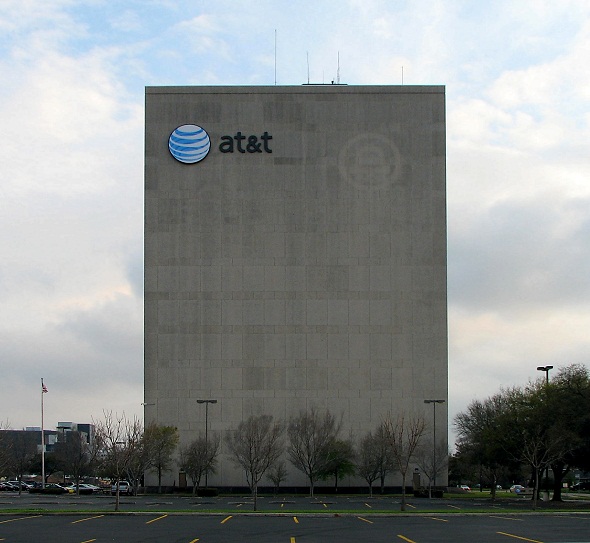 The Federal Communications Commission said on Wednesday that it plans to charge AT&T Mobility $100 million for misleading customers about its unlimited mobile data plans, imposing the agency’s highest proposed fine ever in charging that the carrier “seriously” eased off the data speeds for customers with such plans.

The FCC said that AT&T failed to properly notify its customers that they could receive speeds slower, compared to the normal network speeds AT&T promoted. The officials said that AT&T’s action violated the FCC’s 2010 Open Internet Order – a set of rules, which regulate telecom service providers’ conduct.

The officials said that if customers have used more than 5 gigabytes of data for the month, the career slowed down its data transmission speeds to levels that made using mobile applications impossible to access the network.

With the demand for mobile data exploding, wireless careers have tightened access to their networks for customers as a way to boost revenues and manage traffic.

The FCC’s action and filed a law-suite by the Federal Trade Commission in October, charging AT&T for allegedly violating the FTC Act by failing to adequately reveal the throttling of unlimited data plans. The case is as still ongoing.

In a statement, AT&T said that it will vigorously fight the FCC’s assertions. AT&T stated that the FCC has particularly identified this practice as a legitimate and sensible way to manage network resources for the benefit of all customers, and has known for quite a long time that the major carriers use it. The company has been fully transparent with our customers, giving notice in multiple ways and going well beyond the FCC’s disclosure requirements.

The FCC official said that it will survey the alternative of possibility for allowing such customers to abandon their AT&T contracts without a penalty.

Anna Domanska
Anna Domanska is an Industry Leaders Magazine author possessing wide-range of knowledge for Business News. She is an avid reader and writer of Business and CEO Magazines and a rigorous follower of Business Leaders.
« Brand Marketing is truly evolving in Latin America
South Korean auto brands are closing gaps with Japanese competitors »
Leave a Comment
Close