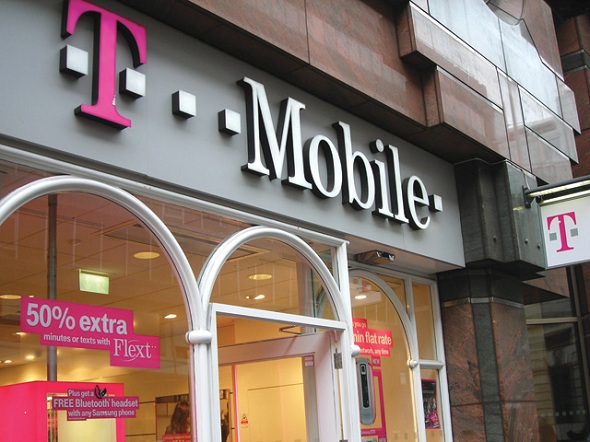 The bogus charges levied were for services such as flirting tips, horoscopes, wallpaper, celebrity gossip and antivirus scans that were allegedly concealed on customers’ monthly bills.

On Tuesday, the Federal Trade Commission filed suit against the nation’s No. 4 carrier T-Mobile, alleging that the wireless carrier earned a windfall in fees related to premium text message services that customers didn’t sign up for.

The bogus charges levied were for services such as flirting tips, horoscopes, wallpaper, celebrity gossip and antivirus scans that were allegedly concealed on customers’ monthly bills. They normally cost T-Mobile subscribers $9.99 per month, with prepaid customers who never received bills showing them. As a result the subscription charges were debited from the pre-paid customers account without their knowledge. Even when customers received their bills, they were unable to identify questionable fees that appeared only as use charges on their statements.

The practice known as cramming, in which a third party stuffs a customer’s bill with bogus charges in the name of premium services. FTC alleged that T-Mobile continued to charge its subscribers for these services even after becoming aware of signs that the charges were fraudulent. Consumer advocates say cramming works because customers most often ignore relatively small, recurrent charges.

The complaint intends to ensure refunds for every subscriber charged for these messages without their consent. The wireless carrier which has over 50 million customers called the FTC’s suit unfounded and without merit. It said it had already stopped billing for premium texting services in 2013 and created a program for customers to give them a chance to request full refunds.

“T-Mobile is fighting harder than any of the carriers to change the way the wireless industry operates and we are disappointed that the FTC has chosen to file this action against the most pro-consumer company in the industry rather than the real bad actors,” said a statement on T-Mobile’s website signed by CEO John Legere.

The FTC says T-Mobile typically received anywhere from 35 percent to 40 percent of the revenue for the services, which the agency said prompted refund rates of up to 40 percent in just one month.

Since such a huge number of subscribers were seeking refunds, it was an obvious sign to T-Mobile that the charges were never authorized by them.

The FTC said consumers can file a suit with the FTC in case they feel they were cheated. They can also stop deceptive charges in the first place by asking their providers to intercept all third-party businesses from offering services on their phones.