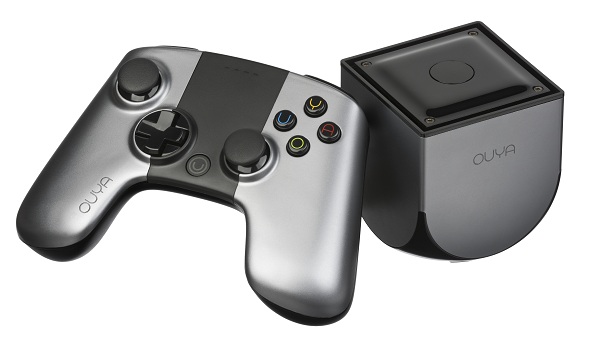 The FTC lodged the first-ever lawsuit related to crowdfunding in federal court on Wednesday against rookie developers – Erik Chevalier after delaying Kickstarter campaign and failed to follow promises to return financier’s money.

In court documents, the FTC paints the picture of a man, tricking financial investors and spent the money he raised on personal expenses like moving to Oregon and paying his rent. However, Chevalier demanded that he needed $35,000 to develop a board game, which was developed by two prominent game designers.

The FTC will make use of a part of that fine to reimburse Chevalier’s financial backers. But, since he proved to the agency that he didn’t have the money, the charge has now been suspended.

A prototype of the game – called The Doom That Came to Atlantic City! That incorporates a Monopoly-like game board that puts players on a mission to wipe out that city’s real estate.

Using the name The Forking Path, Co., Chevalier introduced his Kickstarter promotion in May 2012 and raised about $122,000 – more than triple his goal – in 30 days, where in around 1,200 individuals donated. He set a release date in November 2012, yet by July 2013, there was still no prototype of the game introduced in the market.

According to court documents, Chevalier has overhauled contributors along the way, referring to patent infringement and manufacturing issues. When he cancelled the project, he promised to refund his contributors, and said that he will never set out to con anybody, referring to his inexperience in game development.

Chevalier’s post peruses that every possible mistake was made, some because of his inexperience in board game publishing, others because of ego clashes, legal issues and technical complexities and more. Chevalier hopes that now, it’s the time to reimburse everyone completely, including those people who preordered the game on Chevalier’s site. Yet, nobody has been reimbursed the amount promised.

The FTC press release stated that Chevalier’s case raises important consumer protection issues in the era of crowdfunding. Gaming sites like Kickstarter offers a simple way for startups to raise capital for their business; yet, do little to ensure that money goes where fundraisers say it will.

Kickstarter doesn’t charge contributors until a project achieves its fundraising support goals, yet the site does not offer discounts and can’t promise developers’ work.

Kickstarter announced that it has empowered a huge number of individuals to be a part of the development and production of its new creative works, and its inventors have an incredible track regarding the matter of completing on their promises. But, a company’s spokesperson stated that there are no specific metrics regarding that record.

Kickstarter is the second best crowdfunding site in terms of total dollars donated behind GoFundMe.com that has a similar strategy. Further, it stated that with a huge number of campaigns, it’s not feasible for GoFundMe to investigate the claims, as stated by every Campaign Organizer, and that donors ought to be careful.

FTC spokesman Jay Mayfield said that the agency does not have track records on how common fraud and is in crowdfunding, but still it is the matter of concern for the agency. As of now, the game developer – Cryptozoic Entertainment has opted for the project and is trying to raise capital without using a crowdfunding site, and also ensures to fulfill the Kickstarter game orders.

Anna Domanska
Anna Domanska is an Industry Leaders Magazine author possessing wide-range of knowledge for Business News. She is an avid reader and writer of Business and CEO Magazines and a rigorous follower of Business Leaders.
« The World Bank anticipates awaited Global Growth
Alibaba to Launch Netflix-Style of Movie Streaming Business in China »
Leave a Comment
Close