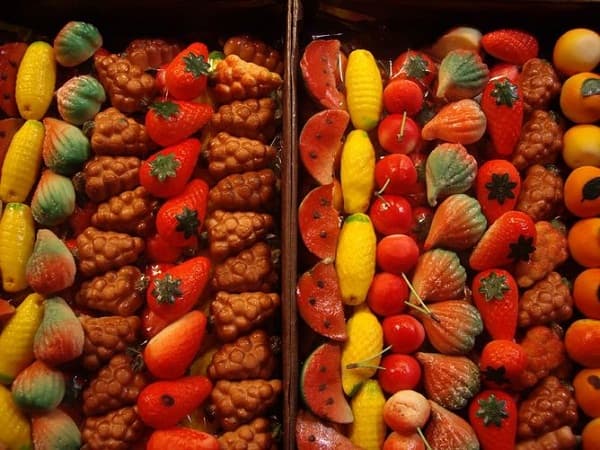 According to a recent study published in the Journal of the American College of Cardiology, researchers have found that consuming one or two servings of Sugar-sweetened drinks per day, either with table sugar or high fructose corn syrup could enhance the risk for a range of health conditions like excess weight gain, heart disease, type 2diabetes and stroke.

The body handles table sugar, or sucrose, in different manner than it handles high fructose corn syrup, a cheaper sweetener made from corn starch. The two are generally used together in sodas, juices and other beverages.

Lead researcher in the new study and professor of nutrition and epidemiology at the Harvard T.H. Chan School of Public Health, Dr. Frank Hu hopes that the recent findings will convince regulators to promote public health policies that can greatly limit consumption of these beverages.

People do not consume fructose by itself, however the major source of fructose in the diet comes from fructose-containing sugars like sucrose and high-fructose corn syrup (HFCS), which are found in sugar-sweetened beverages, Dr Hu said.

Fructose is naturally present in various fruits and vegetables, and is generally consumed in healthy quantities without increasing risk of disease. But, when it’s processed by manufacturers, it’s often included to a huge variety of frequently consumed products like soda, and even bread.

In the 24 to 30 year follow-up period, the researchers found that consuming two sugar-sweetened beverages per day had as high as a 26 percent greater risk of developing type 2 diabetes, a 35 percent increase in the risk for heart attack or fatal heart disease and a 16 percent increased risk of stroke.

However, the consumption of sugar-sweetened drinks has come down moderately in the past decade, but roughly half of the United States population consume at least one sugar-sweetened beverage per day. One out of four Americans consumes at least 200 calories per day from the drinks, and 5 percent of the population gets 500 calories per day, which is the equivalent of four cans of soda.

One component of sugar, Glucose is absorbed into the gastrointestinal tract and used by the body for fuel. The problem is how fructose breaks down in the body. Fructose is metabolized in the liver, but when the amount of sugar is more than the liver can process, it converts that sugar into fat. Certain amount of the fat is sent into the bloodstream, which is how people develop high triglyceride levels, which can increase a person’s risk of fatty liver disease and insulin resistance, a risk factor for both heart disease and diabetes.

Hu said that educating people about the beverages, which can be done in the form of more detailed nutritional labelling, may help in reducing the intake. Though cutting down the consumption of sugar-sweetened beverages or added sugar alone is not going to solve the obesity problem entirely, just reducing the intake is one minor change that will have a greater impact on weight control and prevention cardiovascular diseases, he added.

The Federal Communications Commission rejected by a vote of 3-2 on Tuesday to freeze the rollout of Ligado Networks’ nationwide mobile bro...
7 hours ago

Apple Inc.’s much-coveted Apple Car could be produced by Kia Corp. at the latter’s manufacturing facility in the United States. The Sout...
8 hours ago