From Toys”R”Us to Toys Were Us

The iconic toymaker has filed for liquidation and is closing down all of 735 stores in the US including stores in Puerto Rico. It had filed for bankruptcy chapter 11 in September 2017. The announcement comes after the dream toy company decided to shut down its UK operations at the beginning of the year. The decision has put the future of 33,000 employees at risk.

Founded by Charles Lazarus in 1957 to spread happiness, the current CEO Dave Brandon declared it as a disheartening decision but an inevitable conclusion. Reportedly, Brandon held his customers and suppliers responsible for a poor holiday season sale which accounts for 40 percent of its annual turnover normally. 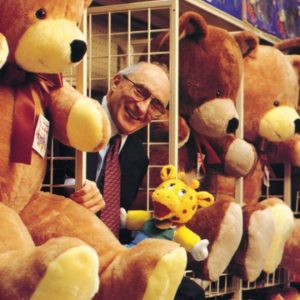 Pre 2005, Toys”R”Us struggled to mark its existence in the presence of the retail giants like Target and Walmart. Their entrance into the retail market changed the shoppers purchasing pattern. It was now the world of discounts, low margin, and convenience shopping. The rise in online shopping further diminished Toys”R”Us sales. The shift in kids’ preference from toys to video games and online games was a major setback.

In September 2017, Toys”R”Us filed for bankruptcy, hoping to the drop burden of debt weighing around $5 billion debt and reimaging its stores’ operation. The company was spending about $400 million a year just to pay for it.

The company’s same-store sales fell 4.4% in the quarter ended October, with its U.S. stores experiencing a sharper drop of 7%.

During an all-employee conference in January this year, Brandon publicized the decision about the gradual closure of the US operations. He also requested its customers to enjoy all the benefits of deep discount and deal available in the stores as well as online. 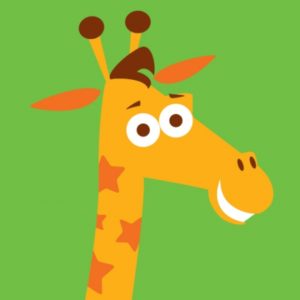 We will miss you Geoffrey!

The stores in the international market are still operational. The company is trying to restructure its operation in such a way that other markets do not get hurt due to American shutdown. Toys“R”Us is searching for a potential buyer for its Canadian operations along with international operations in Asia and Central Europe, including Germany, Austria, and Switzerland.In Australia, France, Poland, Portugal and Spain, the stores are still serving the customer. However, their future is also uncertain in the light of this announcement.

The shutdown of the biggest toy company has only added to the misery of retail industry. More8000 retail stores close down in 2017, thrice more than the previous year. The US unemployment rate stood at 4.1 percent in February 2018 and approximately 6.61 million individuals are unemployed.

Apparently, a leading supplier of Toys”R”Us, MGA Entertainment has submitted a bid to acquire Toys R Us’s Canadian arm along with as many as 400 stores in the US. MGA Entertainment is makers of Little Tikes & Bratz and is owed $21.3 million by Toys R Us.