From Photos to Pharma, Kodak is having a moment

Eastman Kodak is now venturing into the pharmaceutical industry in response to the U.S. government’s efforts to bring drug manufacturing onshore

On Wednesday, Eastman Kodak stock tripled after the company announced it is branching out into pharmaceuticals in response to the US government’s efforts to bring drug manufacturing back to U.S. shores. The iconic photo company that’s been failing to make a mark on the Wall Street for years is now having a moment.

Kodak shares were up more than 300 percent intraday, to more than $26 a share. The stock closed at $43.45, up 318 percent for the day and more than 1,100 percent for the week. The last time Kodak stock rose like this was in 2018, when it revealed its plans to fund a blockchain-powered rights management platform with an Initial Coin Offering (ICO) for a branded cryptocurrency. 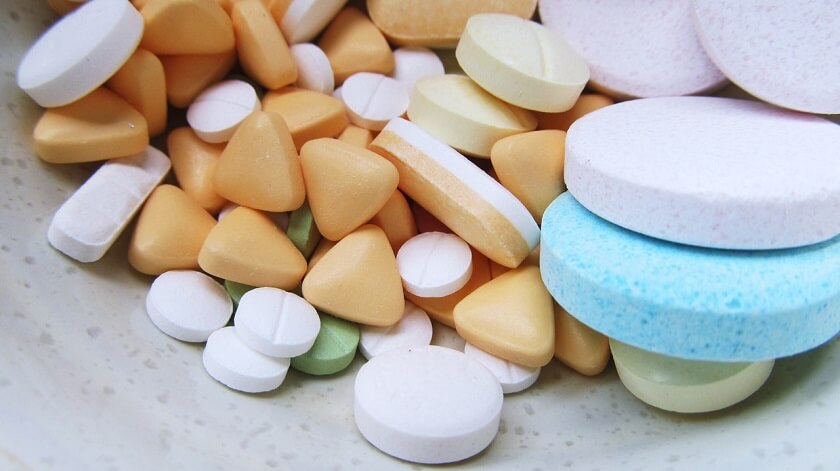 Kodak Pharmaceuticals would help the iconic-photo company offset the massive loss of its film business.

The rise of Kodak Pharmaceuticals

At the behest of President Donald J. Trump, U.S. International Development Finance Corporation (DFC) chief executive office Adam Boehler has signed a letter of interest (LOI) to provide a $765 million federal loan to Kodak to support the launch of Kodak Pharmaceuticals, a new arm of the photo company that will now produce active pharmaceutical ingredients (APIs) for key generic medicines (Those ingredients are housed in pills, capsules, and liquids). The loan is the first one to be extended through the Defense Production Act which aims to promote onshore production of resources tied to fighting the novel coronavirus and, to “strengthen any relevant domestic supply chains.”

The latest news represents the U.S. government’s efforts to reduce reliance on pharmaceutical ingredients sourced in countries like India and China. It would help America tackle quality-control issues as well as recent threat of coronavirus treatment-related shortages.

The federal loan, which is to be repaid over a 25-year span, will cover Kodak Pharmaceutical’s starting costs in repurposing existing facilities in Rochester, New York, and St. Paul Minnesota, to incorporate “continuous manufacturing and advanced technology capabilities,” the government said. Kodak’s new arm would support 360 additional workers an additional 1,200 indirectly, according to a press release.

The company also plans to coordinate closely with the Administration and pharmaceutical powerhouses to identify and prioritize components that are most critical to the health of American people and U.S. national security.

Kodak has pivoted to offset the massive loss of its film business. Jim Continenza, CEO of Eastman Kodak, has said that Kodak, which filed for bankruptcy in 2012 and emerged out of Chapter 11 in 2013, could make 40 percent of its sales from the pharmaceutical industry.

This is not the first time the company has sprawled into the pharmaceutical industry. Kodak once owned Sterling Winthrop, maker of drugs such as aspirin, before selling it to SmithKline in 1994 for $2.925 billion.

Boehler learned that the company was interested in creating a startup that could supply for critical pharmaceutical ingredients. Kodak Pharmaceuticals will be helping produce ingredients that are used in hydroxychloroquine, which has been hailed by researchers as a treatment for coronavirus.

The photo company’s market value was roughly $115 before Wednesday’s Kodak moment, and sits at around $390 million now.

Shopping for a new EV can be tough. Top help you narrow your choices down, here are the best electric cars of 2022 that earn our top recommendations.
8 hours ago

The upcoming Rivian IPO shows how it’s Tesla’s biggest EV competitor in the making. We spoke to automotive industry experts to find out if Rivian Automotive’s initial public
1 day ago

Amazon-backed EV maker Rivian has filed for its initial public offering. We find out if the Rivian IPO is worth the price or simply the next internet bubble.
5 days ago