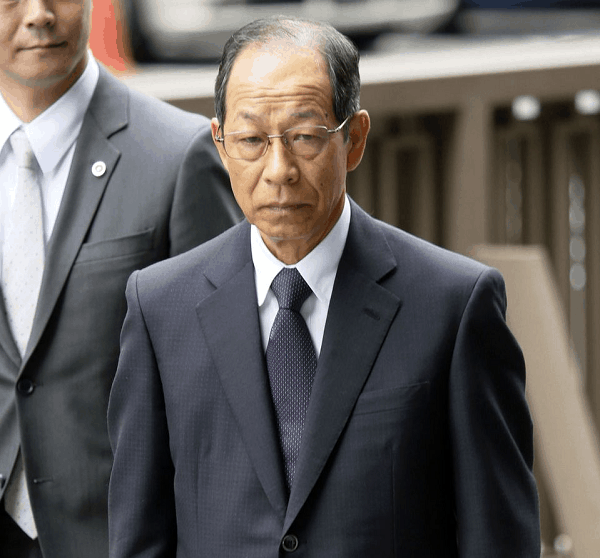 Olympus Corp., which is a Japanese maker of medical equipment and camera, have admitted being guilty along with its three former executives on Tuesday, according to the reports. They have accepted the charges that are related to an accounting of 1.7 billion dollars in one of the biggest corporate scandals in Japan.

The Olympus fraud that was exposed last year sometime around the month of October raised a great deal of fuss in the corporate sector of Japan. Then the chief executive of the company Michael Woodford was sacked by the Olympus Corp. administrative board immediately after querying about some dubious deals that were at a later stage found out to having been used to conceal the losses faced by the Olympus Corp. The revelation of such great accounting Olympus fraud revived further calls for more scrutiny from the outside of some of the company’s boardrooms. But these measures have however failed to trigger any sort of absolute corporate governance reforms that could be similar to those that were introduced nearly a decade earlier due to the U.S. scandals like the Enron.

According to the reports, the total responsibility for the Olympus fraud has been accepted by the ex-chairman of the Olympus Corp., Tsuyoshi Kikukawa. In his statement at the Tokyo district court, Kikukawa stated that he was extremely sorry for the trouble that had been caused by his actions to the shareholders, his business partners and to the common public. The trial that is being conducted almost after a year of the coming to light of the scandal will definitely hurt the status of the company and the price of the Olympus Corp in the corporal market. The report also states that the prosecutors of the trial have charged Hisashi Mori, the former executive vice-president and Hideo Yamada, the former auditor apart from Kikukawa. The charges are of inflating the net worth of the company in the financial statements for a period of five fiscal years till March 2011. Olympus has admitted the fact that improper accounting means were taken up in order to conceal massive losses in investment as part of a scheme that had begun in the year 1990.

The status of the company:

In the month of December, the company has filed corrected financial statements worth nearly of five years along with its overdue results of the first half. The balance sheet revealed a dent of as much as 1.1 billion dollars. The Olympus fraud has badly hit the prices of the Olympus shares apart from blowing a hole in its finances. The Olympus Corp. has ever since been struggling to gather funds as means to cover up the losses faced by it thereby triggering talks in the market that it would need to make a tie up with some other company so as to raise some capital for itself. According to some sources familiar with the situation, Sony Corp. is planning to approve of a plan by means of which they will invest nearly 50 billion yen or 642 million dollars in an effort to become the biggest holders of the Olympus Corp.’s shares with somewhere around 10 percent.