Fraser and Neave turns down $1.1bn bid for its hospitality unit 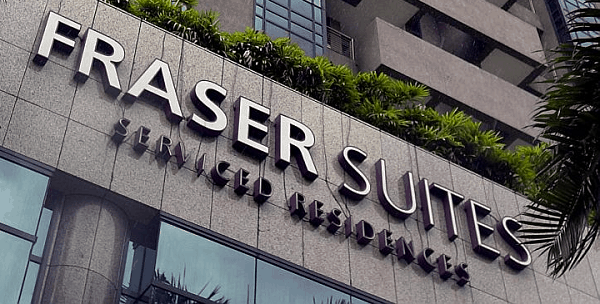 F&N turned down the offer for the hospitality unit

Fraser and Neave Ltd (F&N) received an offer of roughly $1.1 billion for its hospitality and apartment unit. The bid was said to complicate Thai billionaire Charoen Sirivadhanabhakdi’s efforts to takeover of the conglomerate. However Fraser and Neave (F&N), the Singapore-based conglomerate, informed that it turned down the $1.1 billion bid from the unnamed party to buy its hospitality unit.

Fraser and Neave (F&N) informed on the 10th of October that it had declined the $1.1 billion offer from the unnamed third party to buy its hospitality and serviced-residence unit. According to anonymous sources, Overseas Union Enterprise Ltd, which was backed by Lippo Group, made the offer bid for the Fraser and Neave Ltd (F&N) unit.  On the 10th of October Fraser and Neave (F&N) disclosed the bid of $1.1 billion in a statement to the Singapore stock exchange; however the company did not identify the bidder. Fraser and Neave only informed that the party making the bid for the hospitality and residence unit was not related to either directors or substantial shareholders.

According to the statement, Fraser and Neave (F&N) will not responded to the offer as it sees the hospitality unit as integral part of the company’s real estate arm. In addition, under Singapore law, the company which is a target of a takeover cannot sell any assets of a significant meaning during a bid.

There are chances that Fraser and Neave (F&N) board will inform that the $7.21 a share bid is fair enough, based on the recommendation from the company’s adviser JPMorgan Chase & Co. However it is possible that the board will also add that the takeover bid undervalues Fraser and Neave (F&N) properties and its brewing assets located in Myanmar. Jit Soon Lim, an analyst with Nomura, noted: “The bid could reinforce the idea that F&N’s assets are not fully appreciated at least in the offer price.”

The end of Fraser & Neave

The agreement with Heineken NV, which was signed in September, is said to be the beginning of the end of the Singapore-based conglomerate. Since then Fraser and Neave (F&N) have attracted many potential bidders.

Anna Domanska
Anna Domanska is an Industry Leaders Magazine author possessing wide-range of knowledge for Business News. She is an avid reader and writer of Business and CEO Magazines and a rigorous follower of Business Leaders.
« Expansion hopes of China telecoms dashed by US reports
Lenovo overtakes HP as world’s top PC maker »
Leave a Comment
Close