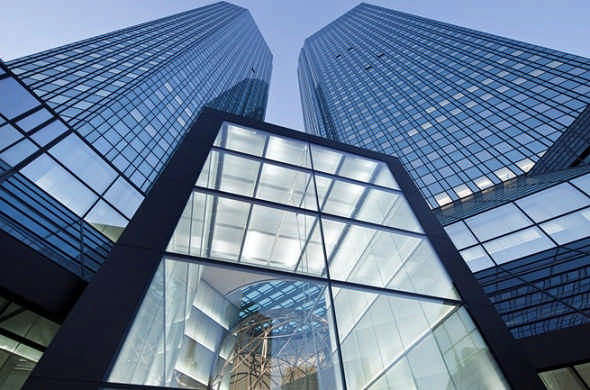 Deutsche Bank said in a statement that their investigation into the C02 situation is still going on and they’re cooperating with the authorities.

German prosecutor has charged tax evasion charges against eight employees of Deutsche Bank, including one former employee of a major Frankfurt-based bank for their alleged participation in value-added fraud scheme, and trading of carbon permits.

On Thursday, the prosecutors haven’t mentioned the name of the bank, but sources familiar with the matter have identified it as Deutsche Bank – the bank, whose Frankfurt headquarters have been highlighted subject of a highly public raid by about 500 tax authorities, and police inspectors in late 2012.

Deutsche Bank said in a statement that their investigation into the C02 situation is still going on and they’re cooperating with the authorities. The matter stated that the European Union’s spot carbon market smacked by carousel trade in the year 2009 and 2010, in which buyers have imported emission plants in one European nation without paying Value-added tax, and then, they had started selling to each other, affixing tax to the price, along with the net difference.

The German prosecutor said that eight employees have been charged in an 865-page indictment, whose ages range from 33 to 64-years, including those who are already retired. A spokesperson for the prosecutors’ office said that all the retired executives have been suspended from their jobs.

The prosecutors have investigated the profile of more than two dozen existing, and former executives employed at Deutsche, including former chief finance executive – Stefan Krause, and co-CEO – Juergen Fitschen.