The world’s two largest waste and water groups said on Monday they had agreed to a merger at €20.50 a share, according to Veolia.

The merger battle has been ongoing since August 2020, when Veolia bought a 29.9 percent stake in Suez at €18 a share from France’s Engie. This was a precursor to taking over the company fully Veolia had declared at that time. It was a hostile bid as Suez was not ready to give up and threw up many legal hurdles landlocked for alternative offers. 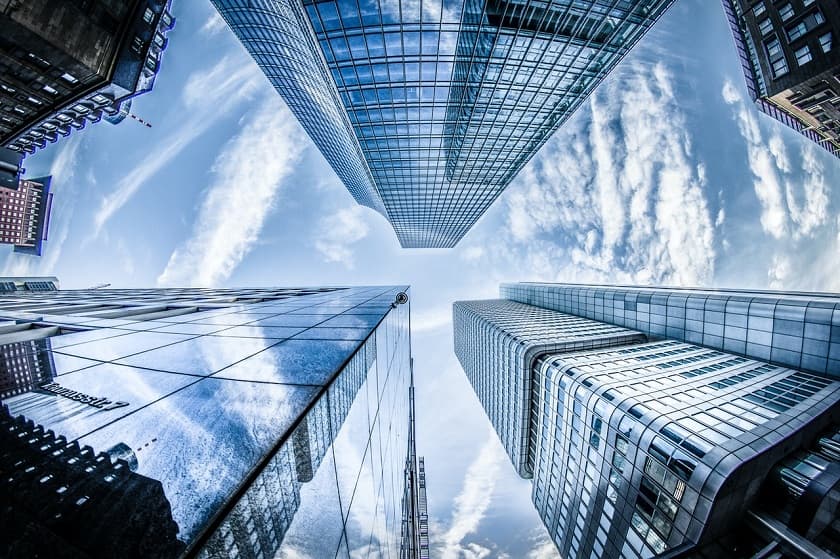 The French government also got involved in the takeover bid as it has a stake in Engie. It mediated between the two fighting entities, and Bruno Le Maire, French finance minister, said he was “delighted” that Suez and Veolia had reached a deal.

“I am particularly pleased to announce today the conclusion of an agreement between Suez and Veolia that will enable the construction of the world champion of ecological transformation,” Antoine Frérot, Veolia chief executive, said on Monday.

The two companies together will be now worth €37 billion. It is hoped that the details will be carved out by mid-May. A “new Suez” will be carved out, “forming a coherent and sustainable group . . . with revenues of around €7bn”.

The new company will have water and waste operations in France as well as some international assets, including in Italy, Africa and India.

The two groups propose that the new SUEZ resulting from this agreement should be owned by a group of shareholders, including financial partners from both groups and by employees. The majority of the shareholders of the new SUEZ will be French.
The new and smaller Suez, which will have an employee shareholder base capped at 10 per cent, will be bought by private equity groups Ardian, GIP and Meridiam, and French state investment bank Caisse des Dépôts. All the entities were involved in the takeover bid.

The assets involved would be sold by Veolia for a price “coherent” with the overall deal, Frérot said.

The signed agreement also involved the termination of any deals with Cleanaway, its Australian assets. A Dutch Foundation of Suez that held Suez’s French water assets whose board members had veto rights over any disposal was also deactivated by the merger agreement.

Both the foundation and the asset sales in Australia were designed to put pressure on Veolia by Suez.

There was pressure on Suez too to resolve the matter before the sitting of its annual shareholder meeting. Veolia was working on getting permission to vote, which would have resulted in the ouster of the management if a deal was not reached.

Philippe Varin, chairman of Suez stated: “We have been calling for a negotiated solution for many weeks and today we have reached an agreement in principle that recognizes the value of SUEZ. We will be vigilant to ensure that the conditions are met to reach a final agreement that will put an end to the conflict between our two companies and offer development prospects”.

Anna Domanska
Anna Domanska is an Industry Leaders Magazine author possessing wide-range of knowledge for Business News. She is an avid reader and writer of Business and CEO Magazines and a rigorous follower of Business Leaders.
« Impossible Foods mulling IPO at $10 billion valuation
Babcock facing writedowns of £1.7 billion, plans to cut 1000 jobs »
Leave a Comment
Close