France has decided to tax polluting vehicles like SUVs and trucks heavily. This penalty is in addition to the new European Union rules that will soon be imposed to limit fuel emissions in Europe.

The levy has been fixed at $22,240 for cars and trucks emitting carbon dioxide above a certain level. A bill pertaining to the same was adopted by the French Parliament this week.

Sales of SUVs have gone up in France in recent months. The past year saw a 30 per cent increase in the sales of SUVs, according to an auto report by Inovev, a Paris based consultancy firm. Sports utility vehicles have high fuel emission, but they are still very popular compared to electric cars, which are yet to catch up in the popularity stakes.

The hike in penalties comes along with the introduction of emission rules set by the European Union that will fine carmakers if their annual vehicle sales exceed the set carbon limit.

The French government hopes to collect around 50 million euros in penalties in one year and wishes to use the money to help carmakers turn to more energy-efficient cars. 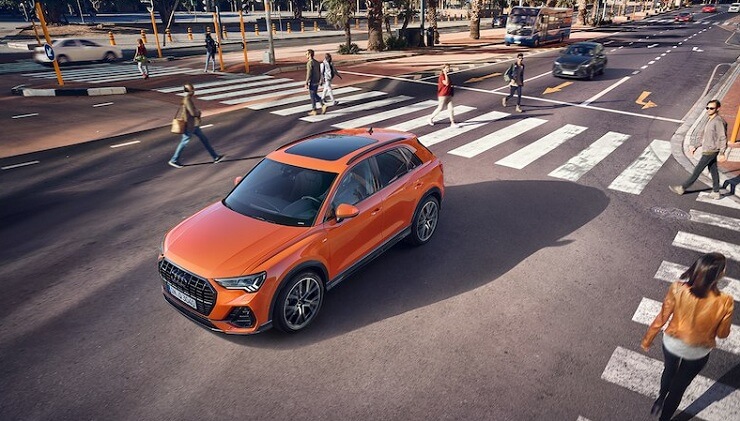 The penalty plan has come under heavy criticism from all corners. Industry experts feel that the withdrawal of purchase incentives on electric cars and the tax is like a double penalty. The government has taken away the purchasing power of consumers and harmed the car makers too. Here nobody comes out the winner.

Luc Chatel, head of French lobby group PFA, said the policy was incoherent .“The electric-car market won’t take off without strong purchasing incentives,” he added. “Everyone has something to lose: The industry, the environment and the purchasing power of the French.”

Sports utility vehicles have not been subject to electrification by auto manufacturers. Being heavy, they are guzzlers of fuel, and their emission rate is way higher than most cars. The rise in sales of SUVs has seen demand for oil go up to 3.3 million barrels a day, according to estimates of International Energy Agency (IEA). The demand may go up by an additional 2.2 million barrels a day, based on the rise in sales.

There are currently 5.1 million electric vehicles on the planet, compared to more than 200 million SUVs.

The emission rate of passenger cars has shown a steady decline. Between 2010 and 2018, passenger car emission rates fell by 75 metric tonnes. But SUVs saw a spike of 544 metric tonnes in harmful emissions. The rise is more than that from heavy industry, aviation trucks or shipping put together, says the IEA report.

A measure such as high penalties for heavier vehicles may act as a deterrent for consumer demand but more needs to be done to make electric cars a viable option for consumers.

Anna Domanska
Anna Domanska is an Industry Leaders Magazine author possessing wide-range of knowledge for Business News. She is an avid reader and writer of Business and CEO Magazines and a rigorous follower of Business Leaders.
« General Motors wants to do away with the steering wheel
Business Tips for Solopreneurs and Entrepreneurs »
Leave a Comment
Close

Neslon admitted that gasoline, travel, food courts, and business centers performed exceptionally well, adding to the overall profits. The retailer hit an all-time high when it came
14 hours ago

Musk has been critical of Twitter’s free speech policies as he believes the social media giant is “the de facto public town square.” When the Elon Musk Twitter deal was annou
14 hours ago