In just 7 years down the line, the France government wants high-speed and autonomous TGV trains running, as per a recent report from FranceInfo. The national railway operator of France, also known as SNCF (a French acronym) will start testing the prototype of its drone trains in 2019, reports FranceInfo. The France TGV’s are already high-speed trains, which reach a speed of almost 200 miles per hour (mph). But if the plan is executed successfully, these trains will be remotely piloted. 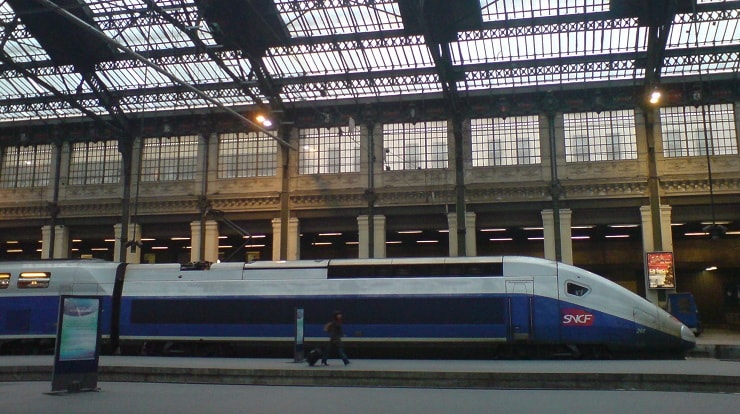 The aim of the drone train is to increase the speed and frequencies of the commutation by high-speed TGVs, according to the SNFC. It wants to do this specially around the routes of Paris. it plans to do it where the TGV rail lines intersect with different regional and other local lines. This system will potentially increase the number of trips between Lyon and Paris by almost 25 percent; believes the national operator. It also hopes that the drone trains or the automated trains can cut down the time between trains by almost a minute, i.e. from 180 seconds to just 108 seconds.

Moreover, Matthieu Chabanel compared the system of autonomous trains with that of the autopilot ones used in commercial flights in a statement to FranceInfo. Chabanel is SNFC’s adjoint director. He added that there is always a driver in airplanes but you also have a steering system that is automatic. 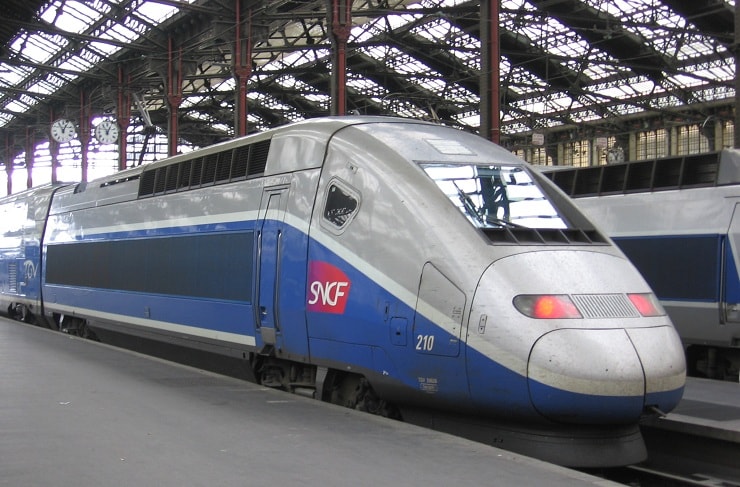 The national railway operator, SNFC expects that it will start running these automated drone trains by the year 2023. According to the President of SNFC, Guillaume Pepy, after the success of this automated drone trains; SNFC will become the first operator running high-speed automated trains in the world; reports The Verge.

The world is highly advancing towards automatic systems from cars to home devices. When we talk about automated transportation, the highest discussed topic is self-driving cars. From young one to adults, everyone is in the loop of the developments in the autonomous driving sector. Well, the France government is taking a step ahead by plunging into the system of high-speed automated drone trains. 2023 will definitely show us the outcome of SNFC’s ambitious plan.

Christy Gren
Christy Gren is an Industry Specialist Reporter at Industry Leaders Magazine she enjoys writing about Unicorns, Silicon Valley, Startups, Business Leaders and Innovators. Her articles provide an insight about the Power Players in the field of Technology, Auto, Manufacturing, and F&B.
« Best Meditation Apps to Try for Inner Peace in 2017
At the Paris Air Show, Neva AirQuadOne Flying Car Takes Off »
Leave a Comment
Close