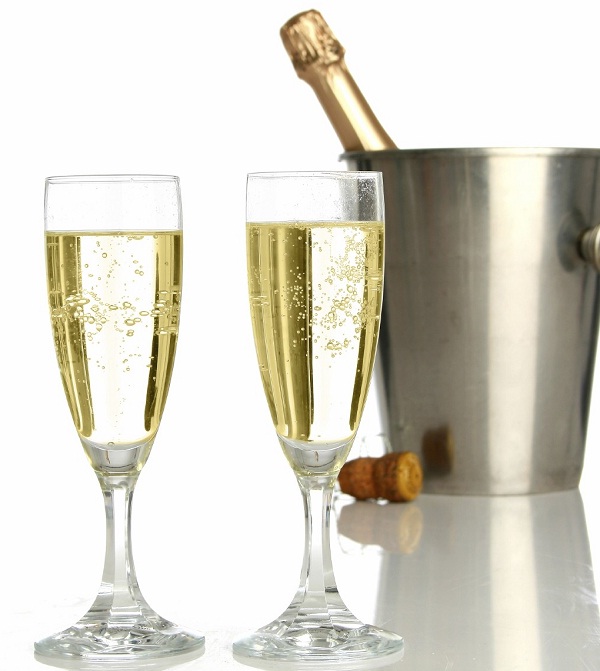 France saw Champagne sales drop in France and the EU

With only a few hours left until New Year’s Eve, France might to be in a Champagne mood as sales of its world-known sparkling wine are decreasing in Europe amid the European debt crisis. Yet the Champagne industry reposes hope in the U.S., Japan and other markets where it saw a growing interest in the sexiest wine in the world.

As Europeans are facing more economic concerns over job security, rising bills, etc., they are not so keen on opening bottles of Champagne. French vineyards are anxiously observing trends in sales and consumption of their pride. Only solace is the growing popularity of Champagne in the United States, Japan and China.

France, which is the home of Champagne and at the same time its largest market, saw a drop in sales of its sparkling wine as fewer people decided to pop open the bottles. According to data released by the CIVC – The Comité Interprofessionnel du Vin de Champagne, sales of Champagne fell approximately 4.9 percent in France and roughly 5 percent in the European Union in the first nine months of 2012 compared to the same period last year. Certainly the decrease in sales of Champagne in France was a big shock for French vineyards, but rising unemployment and growing concerns over economic conditions spoiled the Champagne mood of French citizens. A recent survey showed that seven in ten French are worried about their economic future. Even though sales of Champagne dropped, French drink nearly 176 million bottles of the sparkling wine between the 1st of November 2011 and the 31st of October 2012.

Yet comforting news came from other places. The CIVC report showed that export sales grew approximately 3 percent. The United States and Japan were in top markets of Champagne, with nearly 19.5 million bottles of Champagne and almost 8 million bottles, respectively. Both aforementioned countries entered the top export markets. The findings of the report showed that France saw Champagne consumption in the Country of Cherry Blossoms climb almost 7 percent over a year.

As for China, it is also emerging as a potentially large market for Champagne and Scotch whisky, yet when it comes the French sparkling wine the figures are still unsatisfactory. According to findings for 2011, China was  in the top 20 export markets. Analysts underline that this weak position might be explained by the fact that Chinese consumers do not pay attention to origins and they are satisfied with any sparkling wine.

If you told yourself what Christian Siriano once said: “I’m going to have some fabulous nights out with champagne,” you will have a wide range of choice. Celebrating New Year’s Eve with a bottle of Champagne is nothing but natural as it offers a more cheerful atmosphere and it simply tastes good.

If you do not have a bottle of Champagne in your fridge for tonight’s celebration, you still have time to buy one or maybe more… You can choose from the costliest ones including:

If you are not in a mood for anything expensive and you just want to feel like a teenager, you also have a wide variety of choice, for example:

Whatever you choose, remember that Champagne is not only good for celebrating New Year’s Eve. Champagne is good for any big occasion in a life as it celebrates it.

Anna Domanska
Anna Domanska is an Industry Leaders Magazine author possessing wide-range of knowledge for Business News. She is an avid reader and writer of Business and CEO Magazines and a rigorous follower of Business Leaders.
« Britons cut Christmas spending over economic fears
Netbook to fade away in 2013 »
Leave a Comment
Close