France Demanding Millions in Digital Tax from the Big Techs

France is of the opinion that by 2021 there should be a uniform digital tax adopted across the EU, even if the OECD talks do not make any progress.

France has imposed a new digital tax on the US technology companies and is demanding millions of euros in payment for 2020. Washington is not happy with France’s digital service tax idea and has called it an example of unfair trade practice because it largely affects US companies. The demand is sure to trigger retaliatory measures and trade tensions just weeks ahead of the inauguration of president-elect Joe Biden.

The digital service tax is nothing new and several other governments have already initiated such a move. The UK is scheduled to begin collecting its own levy in April. 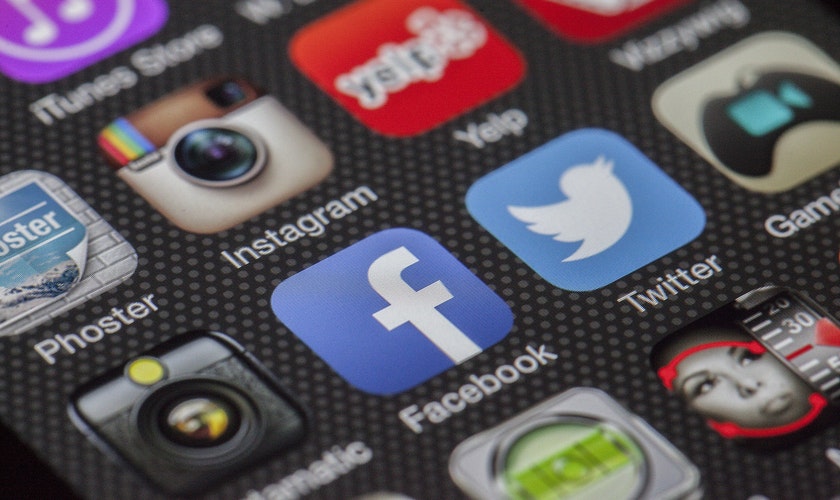 France is of the opinion that by 2021 there should be a uniform digital tax adopted across the EU.

The French governments say that technology companies are making humungous profits by operating in their countries but pay a pittance in taxes by registering the companies in low-tax paying countries like Ireland.

Since the pandemic has turned in huge profits for the tech companies, the French government says that they cannot put off the collection any longer.

France’s demand for the taxes also marks the end of a truce between the US and France. In January, the two countries agreed to call a truce for the interim till the Organization for Economic Cooperation and Development (OECD) works out a multilateral taxation framework.

Paris agreed to postpone the collection till some resolution was reached.

However, the US withdrew from the OECD talks in June. No solution is expected until the middle of next year. “Everybody has been leaning pretty hard on the OECD process and saying we need agreement,” said Cathy Schultz, vice-president for tax policy at the National Foreign Trade Council in Washington. “But if we don’t reach an agreement, these things are just going to run rampant and we’re going to have more of the trade war.”

France is of the opinion that by 2021 there should be a uniform digital tax adopted across the EU, even if the OECD talks do not make any progress. 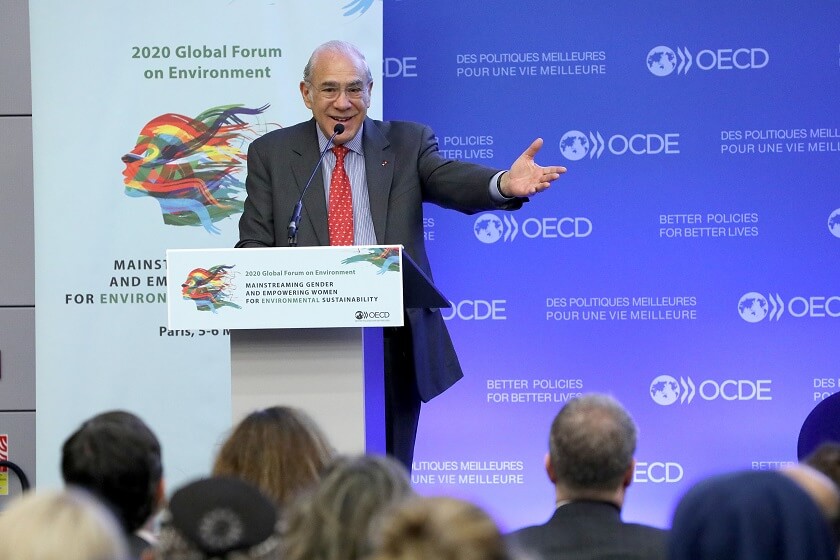 But the officials emphasized that the preferred option is an international resolution to the problem under the aegis of the OECD.

“We can’t wait any longer and the tech companies are the big winners of the pandemic,” said one French official, adding that the European plan was “a lever” in the current negotiations. “Their turnover is soaring and they haven’t been paying fair taxes even before the pandemic.”

The US trade representative Robert Lighthizer announced that the government is looking into the countries that have initiated digital taxes or are considering it.  The UK, Italy, Austria, Brazil, Indonesia and the EU are all in the process of collecting digital levies.

The US will definitely consider more tariffs on the same countries. “We know that Lighthizer needs to get this stuff done, and is hell-bent on making sure he gets some of the stuff out the door,” said Schultz. “But yes, the Biden administration is going to have to walk in and have to deal with all of this stuff. It’s a complicated problem.”

French trade officials are set to talk next week with members of U.S. President-elect Joe Biden’s team about trade and taxes.

“I really hope that this new Biden administration will mean a new start in the relationship between Europe and the U.S.,” French Finance Minister Bruno Le Maire said at a Bloomberg EU Policy Series webinar.

Anna Domanska
Anna Domanska is an Industry Leaders Magazine author possessing wide-range of knowledge for Business News. She is an avid reader and writer of Business and CEO Magazines and a rigorous follower of Business Leaders.
« The Big GM Recall of 2020: Automaker to Replace 6 Million Vehicles With Takata Airbags
TSMC adopts 3D stacking tech for chips along with Google and AMD »
Leave a Comment
Close