Fortune 500 CEOs and Their Alma Maters: Best Colleges to Become a CEO

Although there is no straight path to becoming a CEO, attending a prestigious college is a slight shortcut.

What colleges produce the most Fortune 500 CEOs?

A mix of private and public schools, some CEOs only completed their undergraduate degrees before taking the plunge into entrepreneurship. Students often take into account the achievements of past alumni while selecting colleges that are expected to equip them for success in the real world. As per the latest data, the below-mentioned colleges produced the maximum number of Fortune 500 CEOs in 2021.

Located in Cambridge, USA, Harvard is synonymous with power and prestige. It has produced 69 CEOs, including Meta CEO Mark Zuckerberg, and is known for having an admission rate of around 4%. Apart from CEOs, it has produced world leaders who serve in management positions and on the boards of various companies. Sheryl Sandberg, the COO of Meta Inc., and Michelle Obama, former First Lady of the United States, are two of the most popular alumni. 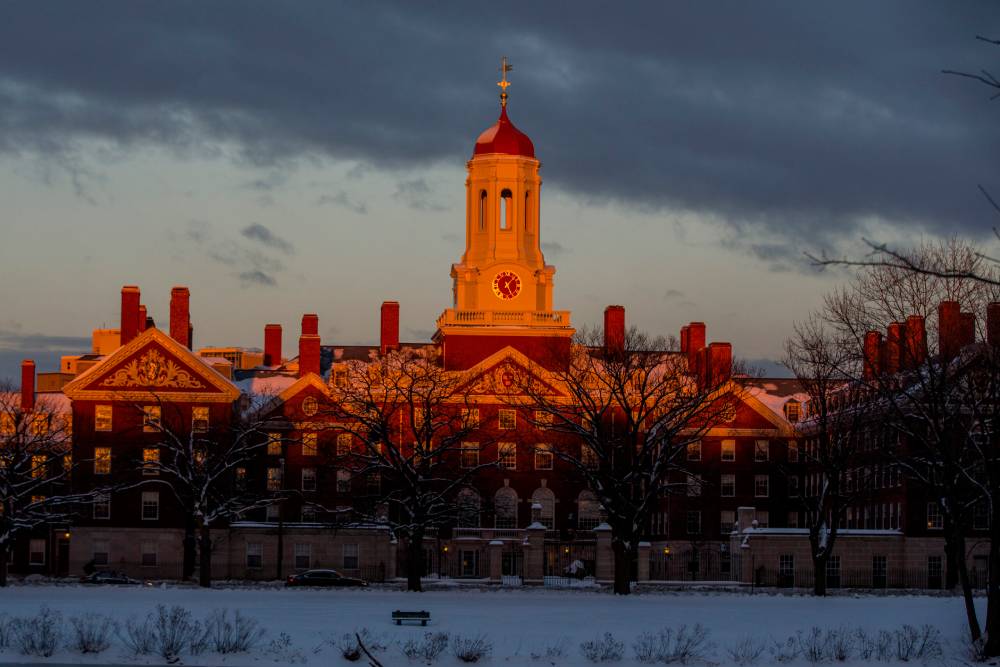 Harvard University is know the world over for its stellar crop of alumni.

With a motto that says “Leader, Entrepreneur, Innovator” it is little surprise that the French university has consistently nurtured industry leaders who have dominated their fields, from architecture to arts. Famous alumni include Stephane Bancel, CEO of Moderna, and Gustave Eiffel, designer of the Eiffel Tower. The university has nurtured 30 CEOs at last count. 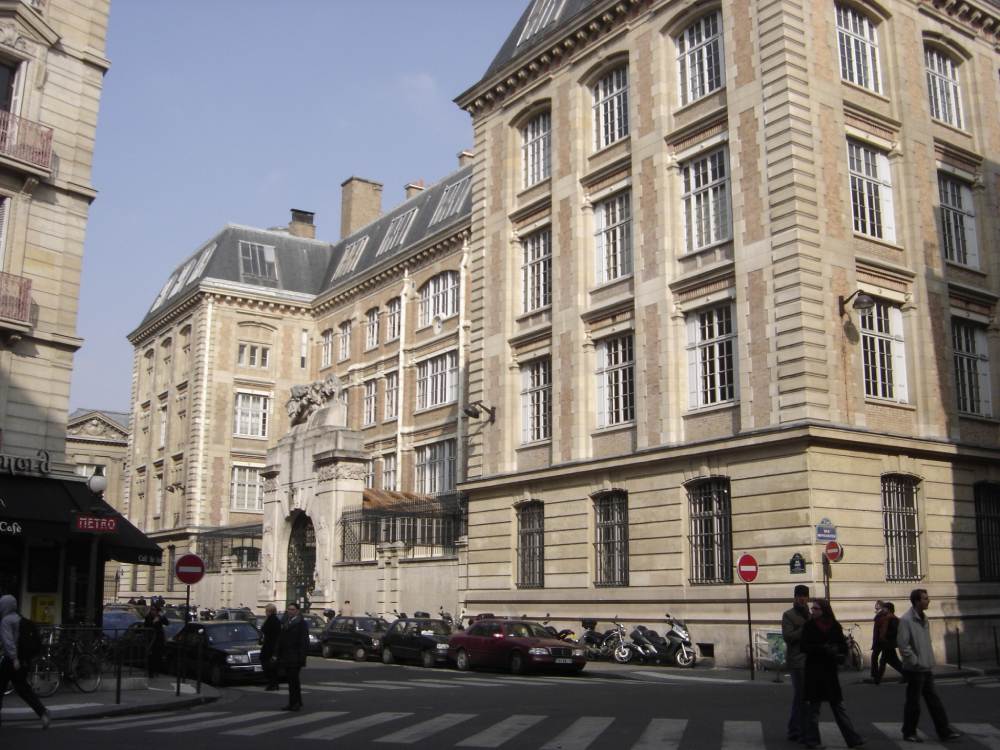 Jean-Baptiste Kempf the creator of VLC media player and VideoLAN is a graduate of the Ecole Centrale Paris.

UPenn, as it is popularly known, has consistently found itself on lists of colleges attended by CEOs of Fortune 500 companies. Distinguished alumni of UPenn include members of the US Supreme Court, two US presidents, and 26 Olympic gold medallists. It would not be wrong to say that helping mold 27 CEOs is just one of the many achievements of UPenn. 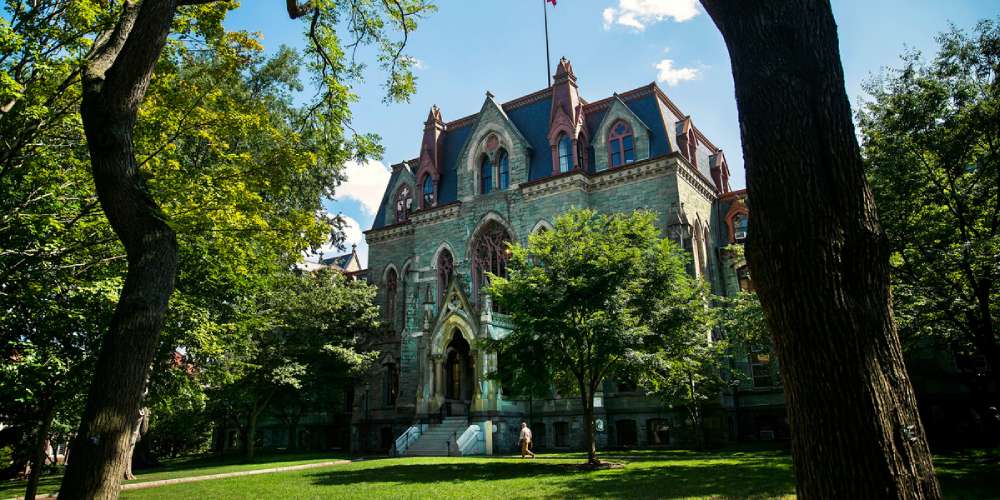 UPenn ahs consistently ranked in the top 10 colleges of the world.

One couple turned their grief over losing their only son into something constructive – they decided to build a university to help other people’s children. Stanford University, officially Leland Stanford Junior University, is named after Leland and Jane Stanford’s son Leland Stanford Jr. who died at the age of 15. Sundar Pichai, the CEO of Alphabet Inc., is an alum of Stanford. With nothing less than 22 CEOs, 296 Olympic medals, and over 80 Nobel laureates, it is safe to say that the Stanfords’ dream has come true. 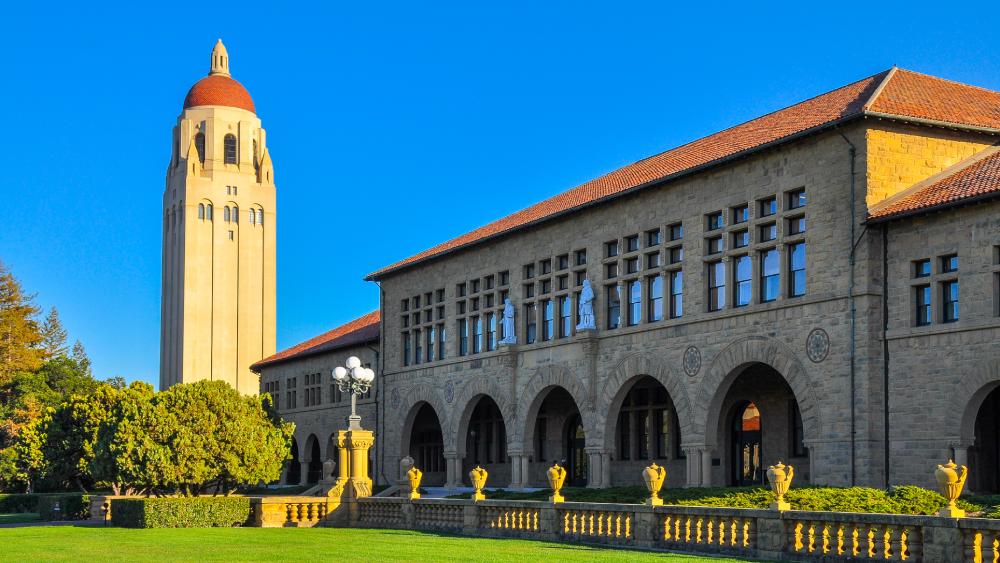 Stanford University is spread across 8,180 acres and home to over 17,000 students.

The University of California (UCLA) located in Los Angeles, has given rise to leaders in every arena of life. UCLA’s alumni have made a mark wherever they went, from the US Air Force to the National Academy of Sciences. Known for producing distinguished Fortune 500 CEOs, UCLA has been the alma mater of Susan Wojcicki, the CEO of YouTube, and Laurence D Fink, the billionaire CEO of BlackRock. 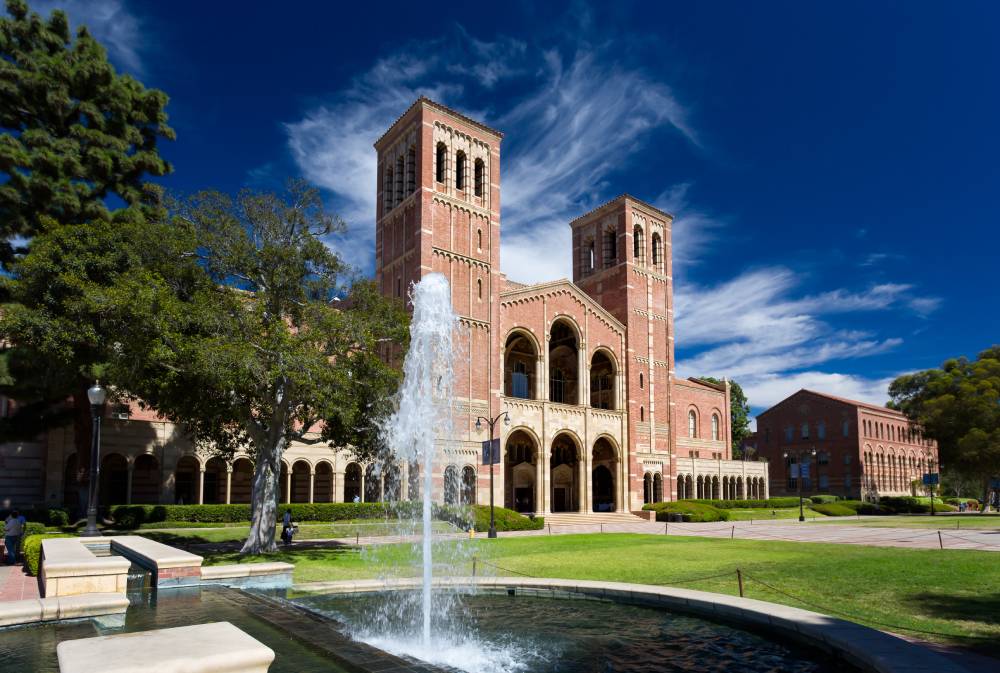 UCLA’s student acceptance rate is less than 15% and said to be getting competitive with every year.

What should I study in college to become CEO?

Everyone wishes to be successful and one of the questions world leaders are asked is – What should I study in college to become CEO? Answers range from zoology to law to communications. But one thing every single CEO recommends is following your passions (can you add an adjective if you’re going with passions). Google CEO Sundar Pichai recommends, “follow your passion with an open mind.” He urges future leaders to be open, impatient, and hopeful as they pursue their ambitions.

Apart from their stellar educational background, CEOs of fortune 500 companies are also known for their work ethic and strict routines. Warren Buffet, arguably the most successful investor of our time, and an alum of UPen states, “Chains of habit are too light to be felt until they are too heavy to be broken.”

Christy Gren
Christy Gren is an Industry Specialist Reporter at Industry Leaders Magazine she enjoys writing about Unicorns, Silicon Valley, Startups, Business Leaders and Innovators. Her articles provide an insight about the Power Players in the field of Technology, Auto, Manufacturing, and F&B.
« The Tesla Supercharger Restaurant: Power Your EV in Comfort
FTX CEO Sam Bankman-Fried Has $2 Billion To Realize A Grand Dream »
Leave a Comment
Close

The billionaire entrepreneur had previously commented on reducing the salaried workforce at Tesla. Out of nearly 100,000 Tesla employees worldwide, 42% are based out of the United
12 hours ago

In a recent interview, he acknowledged that toys and players are continuously evolving. Keeping this in mind, the company wants to develop its wares both in the physical and digita
18 hours ago