Former CEO of Microsoft, Steve Ballmer owns a large hand in Twitter, and recently he took the stage at the prestigious Code Conference. After serving for roles like SVP of Sales and Support, SVP of Systems Software and VP of Marketing, President; Ballmer became the CEO of Microsoft in 2000. Currently, the former Microsoft CEO is the owner of the NBA basketball team, Los Angeles Clippers. He is also the co-founder of Ballmer Group, and the founder of USAFacts. USAFacts is a project that seeks in improving the transparency in the U.S government. 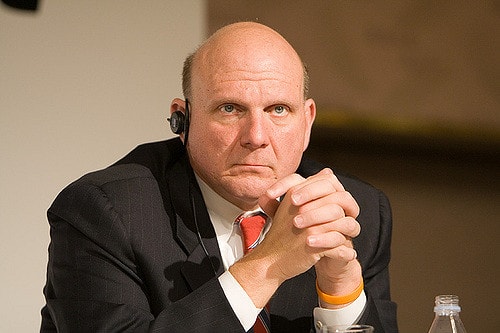 Ballmer, who owned 4 percent of Twitter at one point refused to mention his current stakes of ownership in the company. He just referred to it as having a ‘large percentage’, as reported by TechCrunch. The former Microsoft CEO also denied any kind of rumors about Microsoft trying to acquire the social media company, during his tenure of being the CEO.

But, he thinks that it is possible that Twitter will end up getting bought by someone. He said that Twitter’s business will either get sorted over time; or it will become a valuable asset for someone to buy. Notably, Ballmer believes in Twitter’s potential as he says that Twitter gives a chance to people to directly communicate with the people they want to in the world.

Speaking about Jack Dorsey, Twitter’s CEO, he pointed out a concern that it may get difficult for Dorsey to remain on the CEO position of two companies. At the code conference, he said that he can’t even imagine being a CEO of two things. 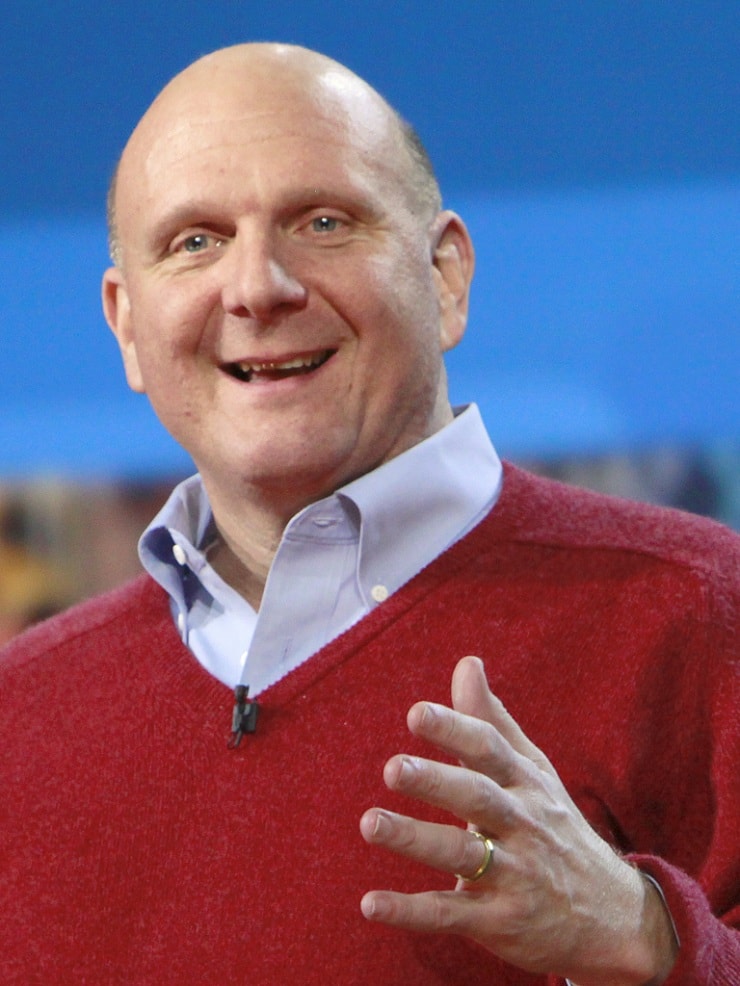 As we mentioned above, Ballmer is the founder of USAFacts that he has recently launched. TechCrunch reports that talking about this new website, which keeps a check on the government spending; Ballmer said that this is a project that originated from frustration. He was frustrated about the budget data, which was not easy to find like a corporate 10-K.

Saying about his search for detailed breakdowns of government spending; the former Microsoft CEO mentioned that it was almost impossible to find the stuff, reports TechCrunch. Furthermore, he hopes that this website will serve as a resource for journalists, policy-makers, or anyone who wants to know where the tax-money is going.

Meanwhile, about more investments, Ballmer has changed his mind regarding investment in stock right now. At the code conference, he said that he is back to index funds and bonds. So we cannot expect him making more investments as of now.

Steve Ballmer owns the NBA basketball team, Los Angeles Clippers, with whom he spends a lot of time. In the code conference, he mentioned that he hates seeing individuals looking at smartphones at the games. He also added that he is looking at Augmented Reality (AR) for improving the experience in this area.