The legendary iPhone creator, Apple is a lagger in AI initiatives. The Google and Facebook along with Amazon and Microsoft are pioneering AI technology. Google’s Assistant and Amazon’s Alexa competencies are way ahead of Apple’s digital voice assistant, Siri.

AI is an essential technology for innovation-savvy companies to analyze complete data and manage Big data. Looking at the pace at which the counterparts are unlocking AI immense potential, Giannandrea’s recruitment is a big catch for Apple.

John Giannandrea came to Google in 2010 inorganically. Google purchased Metaweb, a start-up where Giannandrea worked as Chief Technology Officer (CTO). Metaweb was then creating a database of the world’s knowledge which Google finally installed into its system and became the undefended champion of search engines. 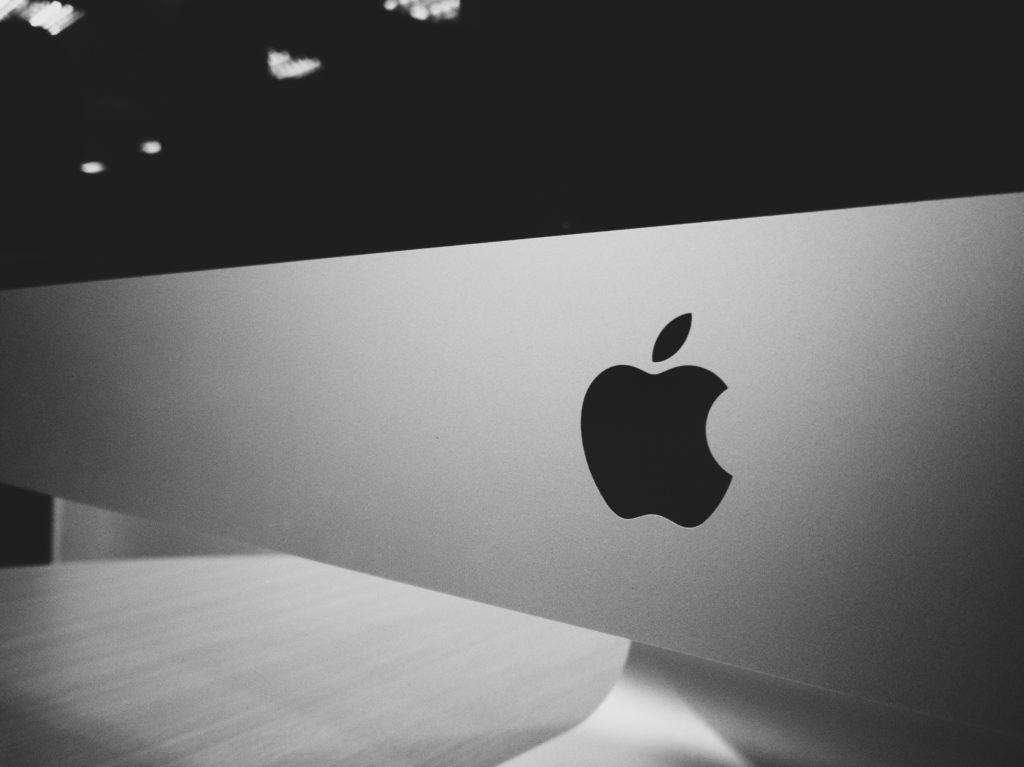 To fortify AI division, Apple has rolled out other high-post vacancies in the field. Earlier, the company had hired another executive from the search engine giant, Russ Salakhutdinov who oversaw the Google Brain lab.

The major hindrance in Apple’s ability to stride in AI segment is its privacy policy. The deep learning technology works on the fundamentals of neural network that requires a huge amount of database. Facebook AI and Google AI use their huge database to collect information at large scale. In fact, their hundreds of researchers regularly publish research papers that help update internal products and the AI research community. On the other hand, Apple wants to improve its AI algorithm with a strict stand against data breach. Therefore it has access to the public records only.

“Our technology must be infused with the values we all hold dear… John shares our commitment to privacy and our thoughtful approach as we make computers even smarter and more personal.” 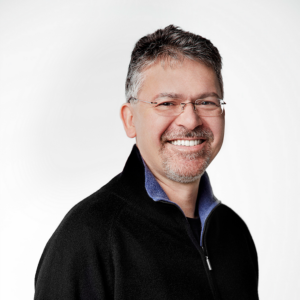 The news has arrived just after a day Giannandrea stepped down as Google’s search & AI chief. It was supposed to be a Google’s reshuffling move in the purview of fostering AI into more of the company’s products, as informed by The Information. The company segregated Giannandrea’s role into two individual units, AI and search, now lead by Jeff Dean and Ben Gomes respectively.

Taking over Giannandrea’s AI role, Google programmer Dean is the co-founder of Google Brain Team, which focuses on deep learning, a type of AI. Now Dean will rein the complete Google AI unit including Google Brain. A Googler whispered The Verge that Dean, because of his long stint in the company, has a stronger bond with the community, staff, and executives.