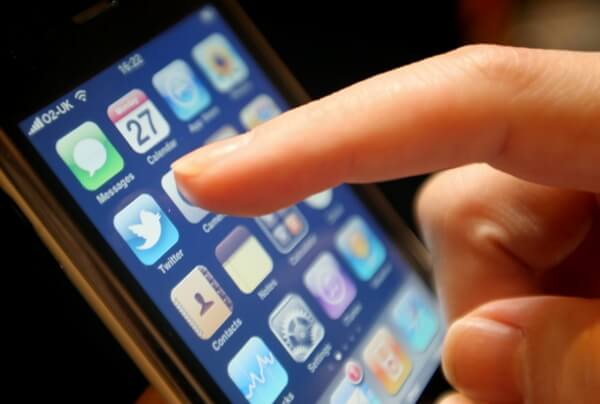 In order to expand its mobile platform and reach further users and markets, Twitter has joined forces with Singapore-based startup U2opia Mobile, which will make the social messaging network services available to users of low-cost smartphones that do not have internet connection. This is a smart move for the brief messaging social network company and will certainly help it engage a great number of new costumers.

The idea behind this enterprise is to bring Twitter access to emerging markets by eradicating the limitation of connectivity via internet. Singapore-based startup U2opia Mobile has already a similar partnership with other social networks, such as Facebook and Google Talk –more than 11 million people are enjoying this service, known as Fonetwish, at the moment—and soon users will just need to dial a simple code to get a feed of all the popular trending topics on Twitter in their low-cost smartphones. U2opia’s secret consists on using a telecom protocol known as Unstructured Supplementary Service Data (USSD), which does not allow checking pictures, videos, or any other type of graphics. Chief Excutive and Co-founder of U2opia Mobile Sumesh Menon told Reuters that USSD is a perfect match for Twitter, since it is a text-driven social network which works on a character limit basis.

Having access to the brief messaging social network represents a great advantage for people with low- cost smartphones that lack data connection facility, for they will now be able to be plugged into the latest news, discussions, and trending topics. It is a win-win deal, since now Twitter, with already more than 230 million users, will reach thousands of new consumers as well. In fact, statistics suggest that 8 out of 10 people in emerging markets are still not connected to internet on their phones; therefore, this represents a huge opportunity for providers.

Singapore-based startup U2opia Mobile owns a huge user base and has already partnered with plenty of telecom carriers and firms in South America and Africa. Some of the lucky companies are Vodafone, Telenor, and Bharti Airtel Ltd. in India, which are the biggest users of their services and have costumers in 30 countries and 7 languages. U2opia usually earns about 30 to 40 percent of what users pay for accessing Fonetwish. Let’s see how many new low-cost smartphones’ users the brief messaging social network brings to them, but the expectations of great revenues are high.

Laura Gomez
« Check your password, web criminals are after it!
Motorola’s cheap smartphone: a game changer in the smartphone market »
Leave a Comment
Close