Ford will finally reveal the 2021 Bronco to the world in July 2020. Amidst all the leaked photos and renderings, Ford finally decided to release the vehicle on 13th July 2020. According to the vehicle giant, it is going to bring back the famous Bronco name way back in 2017, and the new Bronco was set to debut in the spring of 2020. The 2021 Ford Bronco is a fierce competitor to the Jeep Wrangler and will have elegant styles, removable doors, roof and a rear-mounted spare tire.

Vehicle lovers are speculating the Bronco engine to be a turbocharged 2.3-litre four-cylinder, with a twin-turbo 2.7-litre V-6 as an option. However, Ford might offer more than that! Also, speculations are keen that the 2021 Bronco Sport might offer front- or all-wheel drive, a set of small turbocharged engines, and a hybrid powertrain. The 2021 Bronco is expected to be at the dealer’s some time next year, starting at around $30,000. 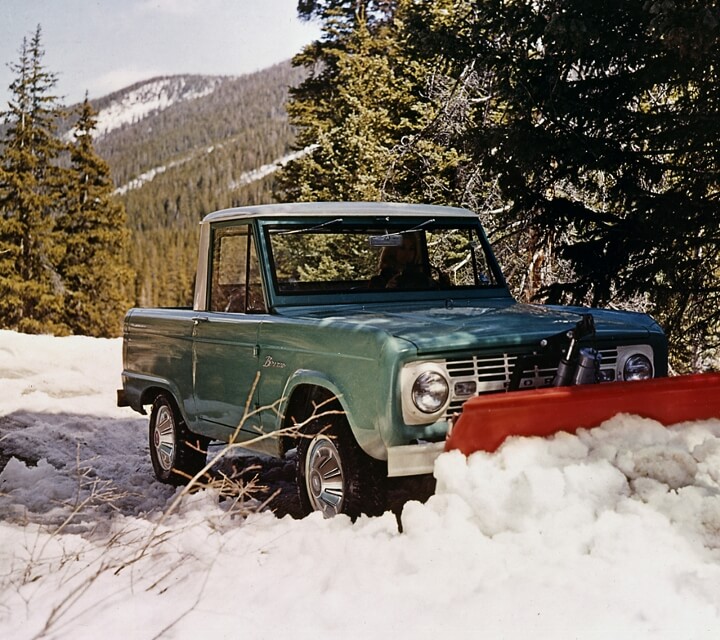 Ford Motor Company also confirmed that a smaller Bronco is on the way, though no official date of release and specifications are revealed.

Though Ford Motor Company hasn’t revealed any price, many are expecting it to cost slightly more than the Escape model (starting around $26,000) and somewhat less than the Ford Edge model (starting around $32,000). The Bronco Sport is also expected to have the ST treatment, which means there would be elegant and exclusive styles and performance improvements in the vehicle.

The Bronco Sport will have the same front-drive architecture like the compact Escape crossover. It is speculated to have powertrain configurations and all-wheel-drive system, along with a traditional internal-combustion engine.

Ford hasn’t revealed any fuel-economy ratings for the Bronco Sport.

The interior look is a mystery for all! People are speculating that the Bronco Sport would have a super stylized cabin than its Ford’s counterparts. The Bronco Sport is expected to have several standard and optional amenities like ambient interior lighting, dual-zone climate control, heated and cooled front seats, a heated steering wheel, passive entry, remote start, and wireless charging. The squared-off silhouette of the vehicle seen indicated that the headroom and rear cargo space wouldn’t be an issue if the wheelbase front and rear passenger space are similar to the Escape model.

As every new Ford model comes with a fitted touchscreen infotainment system that includes Apple CarPlay, Android Auto, and a subscription-based Wi-Fi hotspot, vehicle lovers are predicting the same for the Bronco Sport lineup too! They are also stating that the Bronco Sport might have upgrades like built-in navigation and a more powerful 10-speaker B&O audio system.

The 2021 Bronco Sport hasn’t been crash-tested by any National Highway Traffic Safety Administration (NHTSA) or Insurance Institute for Highway Safety (IIHS). Though Ford hasn’t revealed anything about the driver-assistance technology, people are expecting features like adaptive cruise control, automated emergency braking, lane-keeping assist to back the vehicle.

For every Ford model, the company provides a competitive limited and powertrain warranty, though it lacks the complimentary maintenance facilities that some of its competitors offer. Some of the facilities provided by Ford Motor Company include:

Since last December, the Apple car project called Titan has been generating much interest with speculations surrounding design manufacturing...
11 hours ago