Ford to redesign its operations and cut global salaried workforce

However, it is not clear until now how many jobs this move would affect. Ford employees globally are over 286,000, with more than 85,000 in the United States and the rest all over its branches worldwide, including an estimate of 70,000 Ford salaried workers

Ford global communications vice president Mark Truby in an interview with Detroit Free Press said, the company need to evaluate the restructuring deeper before it can come up with the “absolutes.“ He added that Ford is on the move to redesign its “global salaried workforce,” that includes workers in the US, Canada, Europe, South America, Asia, Africa…

The auto giant headquartered in Michigan on Thursday made the plan known to its employees, confirming that the entire workforce is currently being assessed to uncover how the company can become more efficient. Ford vowed to explore all of its business areas to identify weaknesses and to limit corporate bureaucracy. 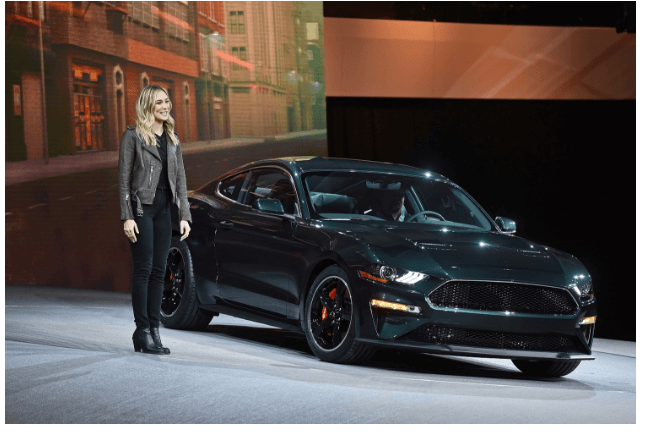 The restructuring is not all about cutting headcount

The report did not mention any strategy Ford would be using, including if the company would shut down some departments or scrap some business protocols, like Rolls Royce earlier this year announced. More details would be rolling out in the coming months as soon as decisions are made, Truby said.

Ford group newly elected VP and chief human resources officer, Kiersten Robinson said the move is “is really about changing the way we work,” in an effort to describe it using the most aggressive terms. The process, which is not all about cutting workers, is to help Ford identify what is needed, who is needed and where to channel resources, she said.

Ford investors have waited too long for this process

Despite making profits in several quarters of 2017, the persistent decay of Ford stock engineered the company’s decision to hire CEO Jim Hackett. But the misery has not ended till date. Investors have since then been on alert for plans that would improve Ford’s stock, which has fallen from $13.33 to $9.26 Today within 52 weeks.

Hackett has talked about how innovative, responsive, and agile the company needs to be to become more efficient. Now, the move is on modernizing the needed skills by reorganizing Ford salaried workforce.

“The net result of this will be a much flatter organization, less hierarchical,” said Robinson. This will help all Ford employees to have a new work culture, allowing them to have a greater impact and equally help us to make decisions faster.

Managers would be empowered to exercise “greater span of control” and after a while, Ford would function with fewer layers. “It will mean a reduction in workforce,” Truby said.

The restructuring process will negatively affect mostly Ford global salaried workforce as it aims to achieve teams working more autonomous and tighter. Also, the company’s strategies and objectives would have to be recited to reflect any new work culture.

It would be nearly impossible to implement any resolved decision without affecting jobs. Ford is in still in the early stages and said it would not complete the process until the second quarter of 2019, according to Truby. We await the company’s upcoming decisions as they announce them.

Anna Domanska
Anna Domanska is an Industry Leaders Magazine author possessing wide-range of knowledge for Business News. She is an avid reader and writer of Business and CEO Magazines and a rigorous follower of Business Leaders.
« Saudi Arabia plans to bet extra $45B on SoftBank’s next Vision Fund
Wall Street Darling Bill Ackman Discloses $900M Bet on Starbucks »
Leave a Comment
Close