Dealers have taken note of the Ford F-150's popularity and aim to capitalize on it with excess markups.

Ford Motor Co. is coming down hard on dealerships so that they do not exploit customers amidst a supply shortage. The automaker recently announced that it working to reduce dealership inventory to combat exorbitant markups, which can be as high as $30,000.

Ford’s electric vehicles are extremely popular amongst customers and the company has struggled to meet demand. The Ford F-150, in particular, has already managed to get close to 200,000 reservations. 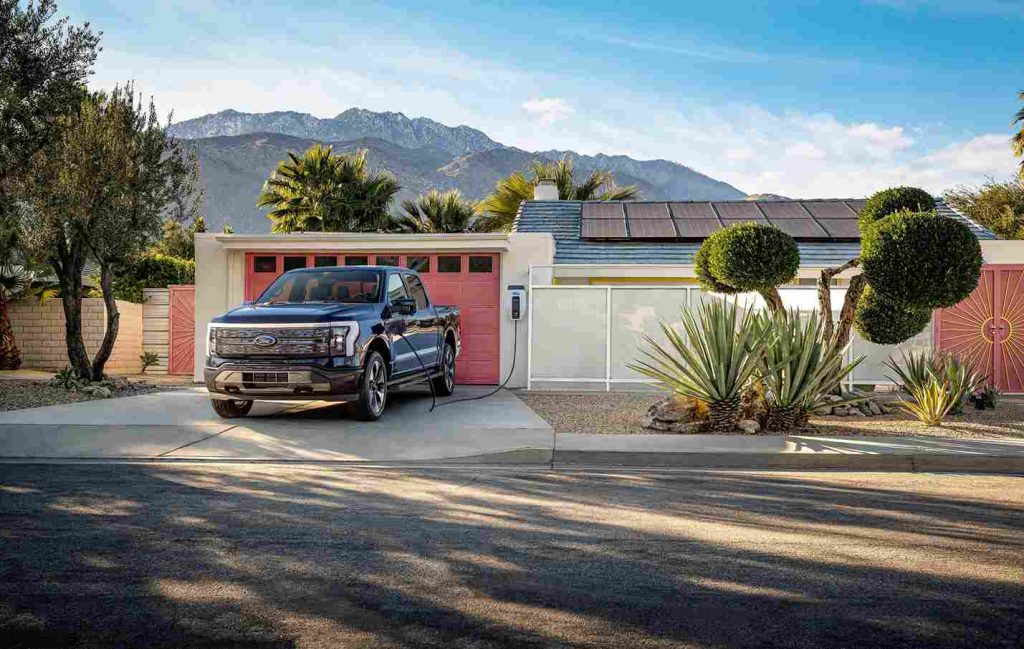 Ford has seen a rise in demand for its F-150 Lightning electric pickup.

News of obscene markups angered CEO Jim Farley who issued a stern statement that it is, “negatively impacting customer satisfaction and damaging to the Ford Motor Company brand and Dealer Body reputation.” Some of the dealerships have also been found to ask for bigger deposits. During the fourth quarter earnings call for 2021, Farley reassured investors that the company does not like to keep customers waiting and will work on production while taking action to ensure that customers do not pay unreasonable markups.

In the US, the price between a dealership and an automaker is usually fixed, but the manufacturing company does not have much control over the price a dealership charges its customers. When dealerships are faced with a situation where demands exceeds supply, they can mark up the sticker price.

Furthermore, Farley clarified that, “We have very good knowledge of who they are, and their future allocation of product will be directly impacted. This is quite an important topic because the margins that we want to build to in BEV are heavily dependent on a different go-to-market and customer experience.” He also mentioned that the company’s head of sales had written to dealerships to dissuade them from looting customers. Failure to do so may result in them losing out on allocations of the electric truck.

He mentioned that is only about 10% of the dealerships that are resorting to such malpractices.

For the Ford F-150 Lightning, the company had to double production to keep up with demand. Ford has also taken cognizance of the issue from a dealership’s perspective. The company is offering support to dealerships so that customers do not buy the Ford F-150 Lightning electric pickup to turn around and immediately sell it for a profit. Ford is helping dealers include a no-sale clause that will prevent a customer from selling the vehicle within one year of purchase.

Ford had record sales for SUVs and electrified vehicles in January 2022, and the segment grew four times faster than the overall electrified segment. The F-series began the year as America’s best-selling pick-up. A statement released by the company mentioned “Ford hit an all-time record for both new retail vehicle orders and for filling retail orders in January. Ford took in over 90,000 new vehicle orders in January–up 71,000 from a year ago and up 20,000 from December.”

Other companies and Dealership issues

General Motors too have faced a similar problem. Executive Vice President Steve Carlisle had warned Chevrolet dealers that they will lose their Z06 allocation in case of excessive markups.

The letter mentions in no uncertain terms that the company will be forced to take preventive measures if dealers indulge in unethical practices, at the cost of loyal customers. It stated that, “GM reserves the right to redirect your vehicle allocation or take other recourse prescribed by the Dealer Sales and Service Agreement.”

How to Safeguard Yourself

Just like dealerships are allowed to use competition to their advantage, customers too can play the same game. Customers should do their due diligence and compare prices offered by different dealerships, before placing an order. After a signed purchase agreement is made, which specifics the final price, individuals should hold dealers to the agreement. In case they demand more money at a later date, you are allowed to walk away from the revised deal.

Christy Gren
Christy Gren is an Industry Specialist Reporter at Industry Leaders Magazine she enjoys writing about Unicorns, Silicon Valley, Startups, Business Leaders and Innovators. Her articles provide an insight about the Power Players in the field of Technology, Auto, Manufacturing, and F&B.
« SoftBank plans to float ARM IPO by 2023
The Pet Food Industry and Food for Thought »
Leave a Comment
Close