Ford had delivered better than expected results for its second quarter amid chip shortages based on a recovering demand for vehicles.

According to its earnings report, Ford was expecting nearly a 50 percent loss in this quarter due to stalled productions but has delivered adjusted earnings before interest and taxes of $1.1 billion. It earned a revenue of $24.13 billion compared to the Wall Street expectations of $24.25 billion.

Ford raised its expectation for full-year adjusted earnings before taxes by about $3.5 billion, to between $9 billion and $10 billion. Sales volume is expected to increase by about 30% from the first to the second half of the year. Though Ford is behind in production of about 700,000 vehicles during the second quarter.

Rising demand for Mustang Mach-E and other vehicles has gone up more than 7X from last year, enabling it to deliver these results.

In its statement, the company said it “has lifted its target for full-year adjusted free cash flow to between $4 billion and $5 billion, supported by expected favorable second-half working capital as vehicle production increases with anticipated improvement in availability of semiconductors.”

But Ford is not ready to take the feet off the pressure brakes. Farley cautioned, “We do see the chip issue running through this year and we could see it bleeding into the first part of next year,” he said. “We’ve had discussions with the FAB suppliers. They’re telling us that they’re reallocating capital, they’re increasing supply for automotive, etc. But I think this is one of those things where we need to see the relief coming through before we can really feel comfortable that we’re out of the woods here.”

Farley said the industry is seeing signs of improvement in the flow of chips now in the third quarter, but “the situation remains fluid.”

A World Semiconductor Trade Statistics report forecasts global annual sales to increase 19.7% in 2021 and 8.8% in 2022. The Taiwan Semiconductor Manufacturing Company, world’s leading manufacturer of semiconductors, said it expects the shortage to be greatly reduced starting this quarter due to its increased production efforts. The company said it already increased micro chips unit production by 30% year over year in the first half of the year and intended to bring that up to over 30% pre-pandemic 2018 levels. 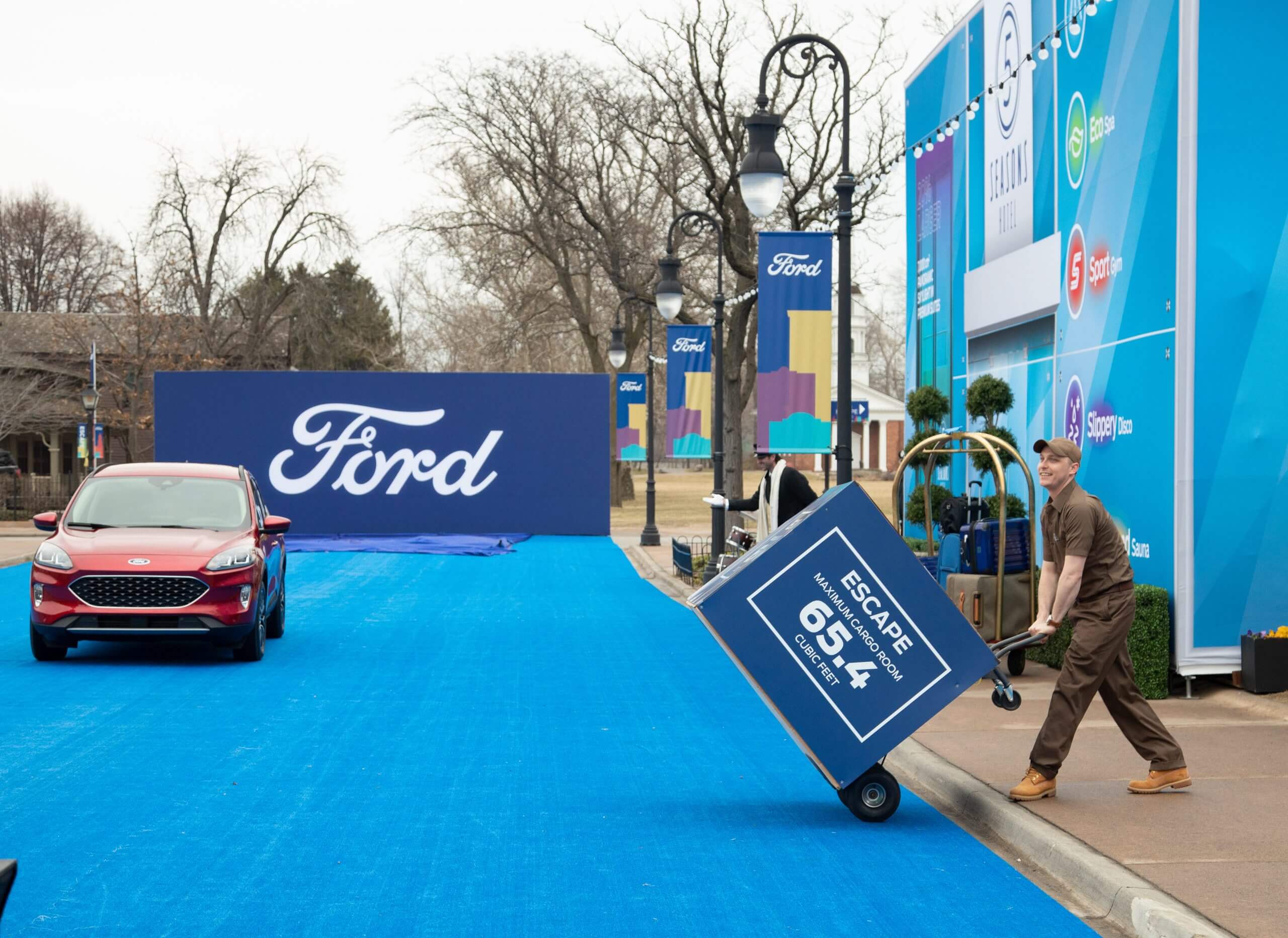 Ford is in the attention to seek new heights with Q2 plans.

But not every manufacturer agrees. Singapore-based chip manufacturing company Flex said that it expects the global shortage to run into 2022. The increased demand for cars post-pandemic is bound to put extra pressure as the inventories are going to pile up. Added to that will be the demand from the entertainment and gaming industry too.

Besides a partnership with SK Innovation for battery manufacture, Farley said Ford is also working closely with semiconductor fabricators and suppliers to help them with future projections of how many chips it expects to need.

Most auto companies are facing a shortage as they had cut down orders fearing a slump in car sales in 2020. The manufacturers then made commitments to the electronics and gaming media. But a recovery has now started in the auto sector and they are staring at an empty order book for semiconductors. These chips have become the lifeline for all the new production lines with all the accessories running on them.

Christy Gren
Christy Gren is an Industry Specialist Reporter at Industry Leaders Magazine she enjoys writing about Unicorns, Silicon Valley, Startups, Business Leaders and Innovators. Her articles provide an insight about the Power Players in the field of Technology, Auto, Manufacturing, and F&B.
« Audi A6 E-tron Production Launch in 2023
Nokia to launch T20 tablet with 10.36 inch display »
Leave a Comment
Close