Ford Motor Company topped up its commitment to an electric vehicles future from $22 billion to $30 billion by 2025. The added money will be spent on EV and battery development strategy under a new program named Ford+, the company announced during an investors’ meet.

Ford said it expects 40% of its global vehicle volume to be fully electric by 2030. In North America, the Ford Mustang Mach-E already has found early sales success with nearly 6.600 sales. Plus, the all-electric Ford Transit is set to go on sale late this year, and the recently unveiled all-electric F-150 has already registered 70,000 reservations. 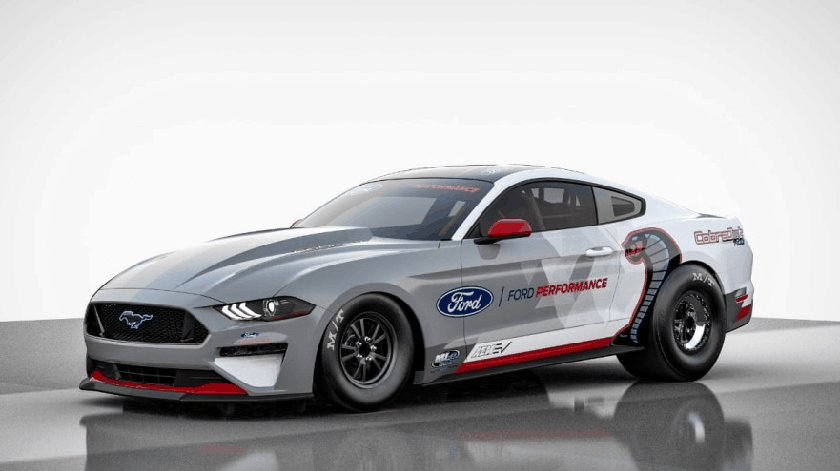 Ford has also announced a $185 million investment in a new global battery center of excellence in Michigan named Ford Ion Park. “We want Ford Ion Park and its team to accelerate the research and development of battery and battery cell technology – including future battery manufacturing,” said Jennifer Flake, Ford spokesperson in an interview.

The Ford+ plan reaffirms the need to go electrical if the legacy automakers want to stay relevant. For a long time, China, Japan and Korea have owned much of the world’s battery manufacturing, but with major OEMs building electric cars, the need for dedicated manufacturing near home has arisen.

“We’re already scaling production of all-electric vehicles around the world as more customers experience and crave the fun-to-drive benefits of electric vehicles with zero emissions,” said Hau Thai-Tang. “Investing in more battery R&D ultimately will help us speed the process to deliver more, even better, lower cost EVs for customers over time.”

Central to the investment is a research lab in Southeast Michigan scheduled to open late 2022. This world-class 200,000 sq.-ft. lab will use state-of-the-art technology to pilot new manufacturing techniques that will allow Ford to quickly scale breakthrough battery cell designs.

A team of 150 experts has been brought together to work on battery technology development, research, manufacturing, planning, purchasing, quality and finance to help Ford jumpstart the next generation of lithium-ion chemistries and Ford’s new energy-dense battery technology, the Ion Boost +.

“Our ultimate goal is to deliver a holistic ecosystem, including services that should allow us to achieve higher profitability over time with BEVs than we do today with ICE vehicles,” said Thai-Tang.