The second-largest U.S. automaker said in a regulatory filing last week that it has expected a major accounting change. The remeasurement tallied pension gains and losses in 2016, thus, bringing the net income down by $2 billion. 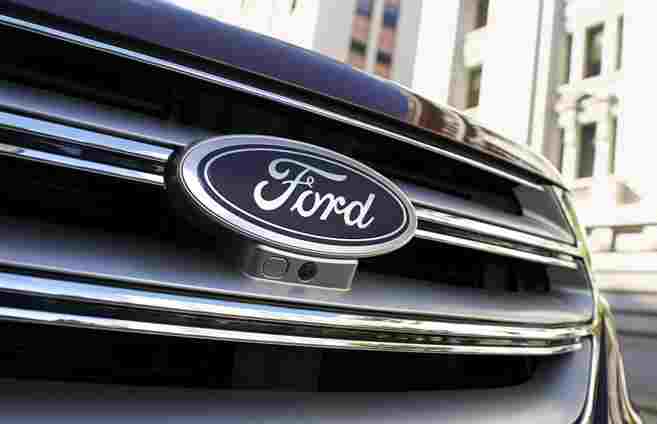 Ford Motor Co. also has to face a one-time charge of $200 in expense related to canceling a $1.6 billion small car plant in Mexico. Albeit, the Dearborn automaker was able to save $500 million by shifting production to another location in Mexico. The plant closed due to a dip in demand for small cars, and not due to harsh criticism by the U.S. President Donald Trump.

“We achieved a solid 2016 net income of $4.6 billion, as well as an adjusted pre-tax company profit of $10.4 billion, which was our second best ever — building on the all-time record we had set the year before,” Ford President and CEO Mark Fields said in a statement. “This underscores the substantial progress we are making in expanding our business to be an auto and a mobility company.”

Analysts estimated Ford to earn 32 cents per share in Q4 2016, down from 58 cents per share it earned during the same period a year ago. The second largest U.S. automaker has also maintained a forecast for 2017, expecting less profit than 2016.

Anna Domanska
Anna Domanska is an Industry Leaders Magazine author possessing wide-range of knowledge for Business News. She is an avid reader and writer of Business and CEO Magazines and a rigorous follower of Business Leaders.
« IKEA Is Making Old New Again
Path-Breaking Business Ideas of the Year »
Leave a Comment
Close