Ford Job Cut to Lay Off 20,000 Employees as a Result of Cost Reduction

As the automobile sector is throbbing with competition, it is crucial for each company involved to retain its position in the market. Despite such efforts, it is not necessary that all companies will succeed in attaining impressive progress at all times. Even though the demand for cars is on the rise, the sales are not as high as earlier. This is because as there are varied automakers, the supply in accordance with the demand is segregated among more number of companies. Due to this, the share of demand each company gets is reduced. As competition directly affects the sales of a company, the company has to come up with ways to incur the loss. One of such ways is the Ford job cut.

Ford Motor announced on Monday that it is planning to cut down on its workforce for financial savings. According to the report published in Wall Street Journal, the Ford job cut will consist of laying off around 10 percent of its global workforce. The company further stated that this will take place by the end of this week itself. The job cut will mainly target the salaried employees to save on the finances. Even though the company has refused to confirm the report, an official statement hinted about the same. The company claimed that it will stick to the principles and strategies created to ensure maximum profit. But it further denied to comment on any kind of speculation regarding the employee lay off. The statement also mentioned that the automaker may indulge in concrete steps for cost reduction. 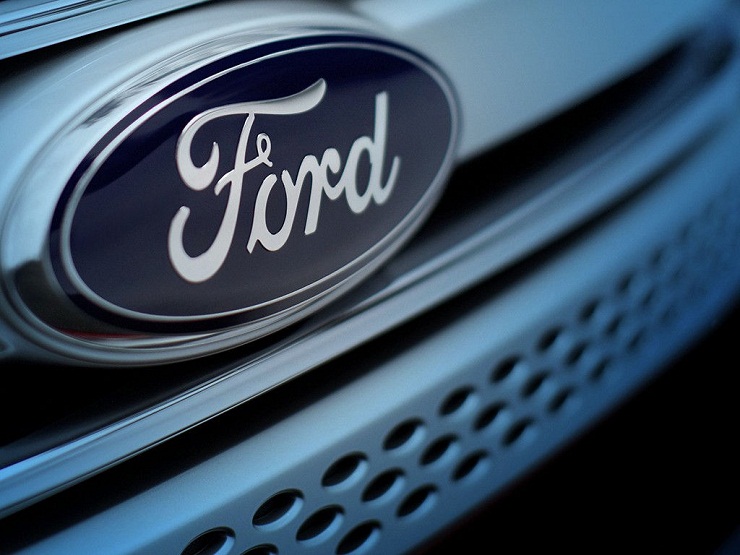 Ford Motor announced on Monday that it is planning to cut down on its workforce for financial savings.

What led to the Ford job cut

As a result of the slower car sales that have taken place recently, Ford has decided to reduce the expenditure on its workforce and concentrate that money on the development of new technologies. On an average, the American automaker wants to cut down expenditure worth $3 billion in 2017. This step is considered to be a part of the drive by CEO Mark Field. This drive intends to boost profits of the company along with uplifting its stock prices. The cost reduction will probably improve profitability in 2018 even though the auto sales in the U.S. are stagnant.

In the three years of Field’s tenure as a CEO, Ford’s share prices have been at an all-time low. Keeping this in mind, Field strives to change this scenario for which he is trying all the means possible. Once the share prices come up, there will be an improvement in the company’s market value as well. The Ford job cut will also include laying off of the hourly workforce at the factories. Currently, Ford has around 200,000 employees working on a global level. Out of this number, half of them are situated in North America. In total, the company will lay off 20,000 employees. This decision does not come as a surprise as the board members, as well as the investors, have been unhappy with the sluggish stock performance of the company. Fields believes that this step will help curb such problems.