Ford Motors is partnering with retail chain Walmart and delivery service Postmates to design a service for delivering goods like groceries using self-driving vehicles, the automaker announced on Wednesday.

The pilot project, which will focus on Miami-Dade County at the moment, is the latest from Ford’s effort to develop businesses that could employ automated vehicles. Ford has been working with San Francisco-based Postmates, Dominoes and local merchants in the Miami area to test what commercial autonomous vehicle business could look like before including Walmart.

Human-driven vehicles will be used at the initial stage of the pilot project to simulate how self-driving vehicles would behave, said Ford.

Ford is depending on the Walmart pilot project to pursue two parallel tracks: designing and testing autonomous vehicle system for grocery delivery and separately test how self-driving vehicles outside the pilot project might operate. Ford said it plans to start producing automated vehicles in commercial volume by 2021. 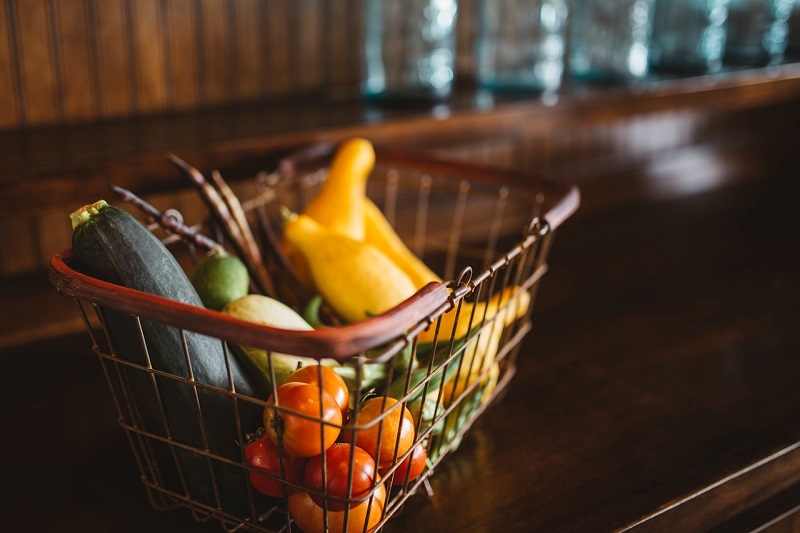 Ford is seeking to experiment with different vehicle configurations, and if refrigeration, for instance, would be required in delivering perishable food items.

As required by the initial stages of Ford’s plan to develop self-driving business, the company has completed over a thousand deliveries already. The Pittsburgh-based startup Argo AI, which Ford in 2016 poured in $1 billion, is the company developing and testing the autonomous vehicle system, according to TechCrunch. Ford is currently testing self-driving vehicles in Pittsburgh, Miami. It is expected to start a similar test in Washington in the first quarter of 2019.

Ford wants to understand the operations of autonomous vehicles, identify the goods that can be transported, and possibly solve potential problems with delivering goods using self-driving vehicles by working closely with Walmart for the next couple of months. Ford is seeking to experiment with different vehicle configurations, and if refrigeration, for instance, would be required in delivering perishable food items.

Alphabet’s self-driving vehicle technology startup Waymo is already partnering with Walmart for services that involve autonomous vehicles. But the programs are different. Waymo wants to convey customers to Walmart but Ford’s collaboration is for grocery delivery to customers at home using self-driving vehicles.

Anna Domanska
Anna Domanska is an Industry Leaders Magazine author possessing wide-range of knowledge for Business News. She is an avid reader and writer of Business and CEO Magazines and a rigorous follower of Business Leaders.
« SAP Acquires Qualtrics for $8 Billion in Cash, Just before the US Firm’s IPO
Amazon-backed startup’s Focals could be the smart glasses you’ll want to wear »
Leave a Comment
Close