Apple might need to push its Titan project ahead.

Doug Field, the executive in charge of Apple’s secretive car project, has had an acrimonious departure from the company and joined Ford.

Field joined Apple in 2018 after a stint at Tesla, where he had been overseeing vehicle engineering and manufacturing. His departure might push the Apple car project, Titan, further in the future.

Doug Field will become Ford’s chief advanced technology and embedded systems officer with immediate effect, the Michigan-based carmaker announced on Tuesday. Field, who will be directly reporting to chief executive Jim Farley is set to lead the development of its cloud-based platform for the next generation of connected vehicles. “It’s a blow to Apple’s ambitions on the automotive front,” said Wedbush analyst Dan Ives to a query from FT. “For Ford, it’s a coup.” 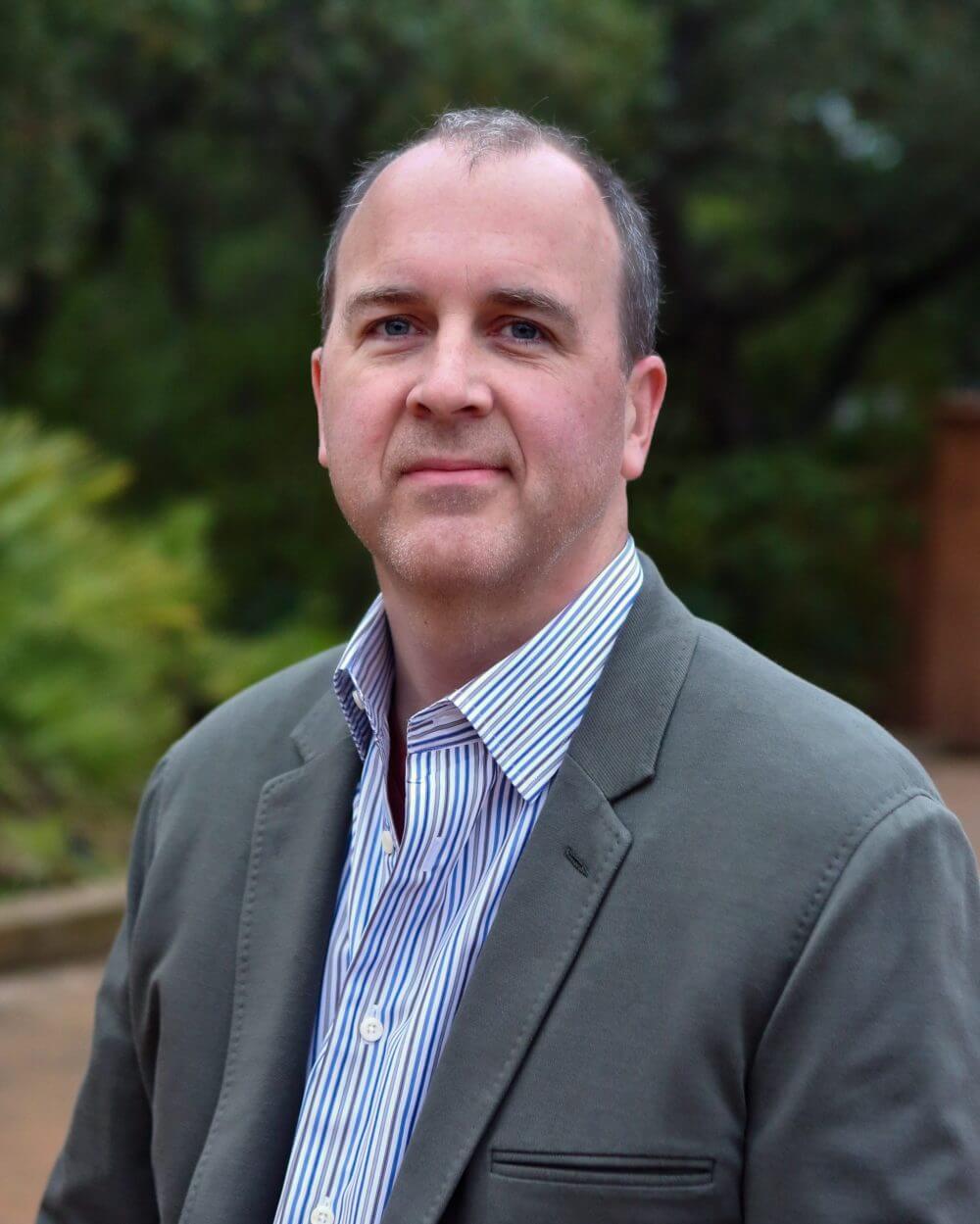 Field declined to make any comment on his departure. Ford’s announcement was the first indication of his leaving the team, who were informed after the fact was made public.

The Apple Titan project, which was launched in 2014, has been through many ups and downs, including three major moves earlier this year.

In February, one of the project’s founders, Benjamin Lyon, left Apple after more than two decades for rocket start-up Astra. Jaime Waydo, who led Titan’s autonomous group, left for the connected roads start-up Cavnue. And Dave Scott, head of Titan’s robotics team, left in May to lead the medical device group Hyperfine. All three reported to Field. John Giannandrea, Apple’s head of artificial intelligence and machine learning, is overall in charge of the project.

Field played a key role in launching Tesla’s best-selling Model 3 car, and Ford has described his move as a “watershed moment”. Field will work closely with Hau Thai-Tang, Ford’s chief product platform and operations officer, and oversee the company’s unit for embedded software and hardware.

Field will likely be required to turn the automotive company into a tech-focused one, feel analysts. Field is not new to Ford; he worked in the company as a development engineer from 1987 to 1993. He stated that he “felt a deep connection” to the company and that its cars had been in his “life as long as I can remember”. “F-150s on my dad’s farm, a ’65 Continental picking us up at my wedding and my thrill when I discovered the brilliant elegance in the design of the Model T,” Field said. “I’m grateful for the opportunity to help . . . prepare Ford for the next hundred years.”

Apple wished their executive well and released a statement saying that they were grateful for his contribution to the car project.

The target date for Apple’s car production was 2024. Research analysts predicted that an Apple Car would be a “mass” of high technologies and suppliers of key automobile components will be tapped.

Apple will be applying its smartphone development and production know how to design cars and then outsource out the horizontal division of production.

Another area of interest for Apple is developing next-level battery technology to extend range and efficiency. For its autonomous driving software, Apple has raised a team of ex-BlackBerry QNX engineers in Canada to develop the base operating system and the software that will run on it. Also, Magna International, a top Canadian auto parts supplier that has advanced into the production of cars on behalf of automakers, is seen as a leading candidate to manufacture the Apple Car. Hyundai Motor of South Korea said this month that it was in early talks with Apple over a tie-up to develop an EV.

Christy Gren
Christy Gren is an Industry Specialist Reporter at Industry Leaders Magazine she enjoys writing about Unicorns, Silicon Valley, Startups, Business Leaders and Innovators. Her articles provide an insight about the Power Players in the field of Technology, Auto, Manufacturing, and F&B.
« Crypto Exchange Coinbase under SEC Investigation
Carlyle-backed Packable to go public via merger with Highland Transcend »
Leave a Comment
Close