Ford develops driverless automobiles: The car that parks by itself and avoid crashes 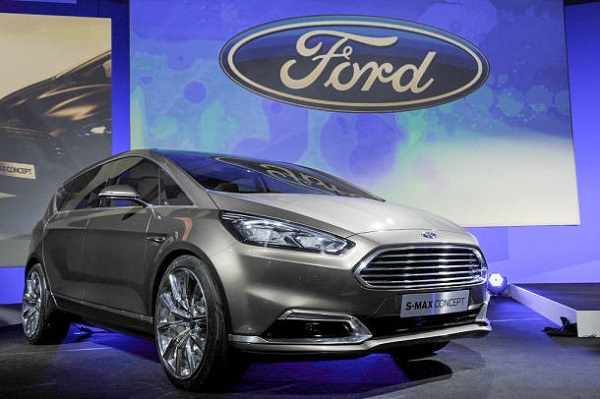 Motor company Ford showed off prototype cars with two new technologies in Europe. One system allows a car to park itself without a driver inside while another automatically turns the steering wheel to avoid stopped cars or pedestrians. The driver less vehicle would be an advantage in the parking places as that consumes the much of time.

The prototype being road tested in Belgium, and the automaker said there are no current plans to market either technology in the U.S.  However if both the self driving technologies are successful in Europe, it could be only a matter of time before each reaches the U.S. This indicates how automakers are gradually moving toward self-driving technology in cars.

Ford’s Full Assisted Parking Aid lets the driver to get out of the driver less vehicle, push a button, and watch the vehicle park itself.

The system is activated at the touch of just one button, either in the car or outside through a remote control.  Using built-in sensors the even the car doors open automatically and stop before touching a car alongside.  A suitable space is found using ultrasonic sensors and the Fully Assisted Park Aid can locate one at speeds of up to 30km/h (just over 18mph). The driver has to to keep their finger pressed on the button for the span of the parking action, so can halt at any point by just lifting off.

The car giant already has vehicle’s that can parallel park, but it requires a driver to sit behind the wheel and keep a foot on the brake pedal as it parks.

“Parking in today’s cities can be stressful and difficult,” said Barb Samardzich, a Ford of Europe vice president, in a press statement. “We want to make it as easy, efficient and accurate as possible.”

Ford, the car giant also demonstrated a new Obstacle Avoidance feature. Its hi-tech motor uses three radars, ultrasonic sensors and a camera then examines the road up to 200 metres ahead to monitor hazards. Its Obstacle Avoidance technology warns the driver of hazards such as pedestrians swerving  across lanes, stationary obstacles like a rock and even a car pulling out unexpectedly. If the driver fails to react to the alerts, Obstacle Avoidance automatically brakes and then steers the car around the hazard to avoid a crash.

Obstacle Avoidance currently tested at speeds up to 38 mph and scans for objects more than 650 feet away from the car. Like Fully Assisted Parking Aid, it is merely a technology demonstration for the time being, but both features could eventually be offered on future Ford products.

Ford,the car giant says this self driving technology could help prevent many accidents, as German traffic data show only a third of drivers try to steer around a potential collision.

Other automakers have experimented with these technologies before and even shipped some of the tech particularly the Mercedes-Benz S-Class and E-Class sedans but with Ford in the game, these self driving technologies are likely to be affordable as well as available.