Your Food Will Now Be Packed In Biodegradable Seagrass Packaging

The world is developing at a high velocity and people are getting busier with their fast-paced lives. Due to time constraints, more companies are releasing ready-to-make, pre-cooked, ready-to-eat, or packaged snacks and beverages; leading to a surged usage of such products among consumers. With such change in life-styles and food-habits, more packaged food items are now available in the market. Packaged food and beverages have the advantage of consumption and direct disposal, cutting the wash and clean time utilization. An increase in the demand of such packaged food, has obviously led to a direct increase in the packaging technology. Reports state that the global packaging industry is worth an approximate $424-$430 billion, which is growing annually at around 3.5 percent. 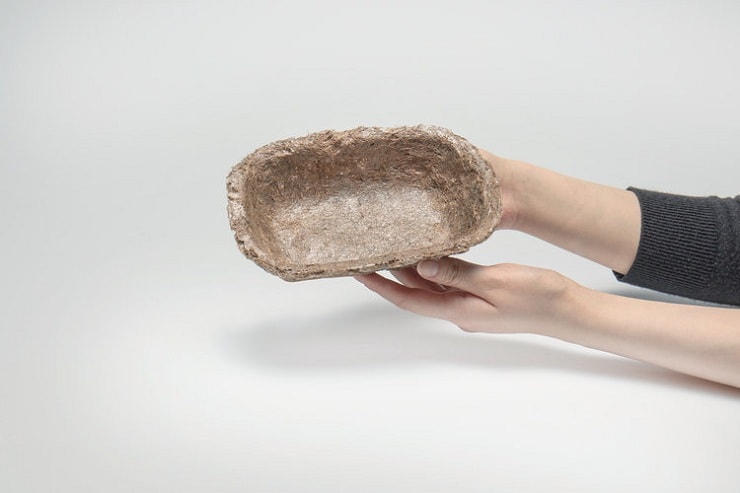 With the ever-increasing market of packaging foods, concerns about a sustainable environment are also on a rise. Governments around the world have started pressing on biodegradable and sustainable packaging technologies, in place of plastic packaging. Keeping all such factors in mind, an art student of Royal College, Felix Pottinger created an alternative for plastic food packages, with the use of seagrass. 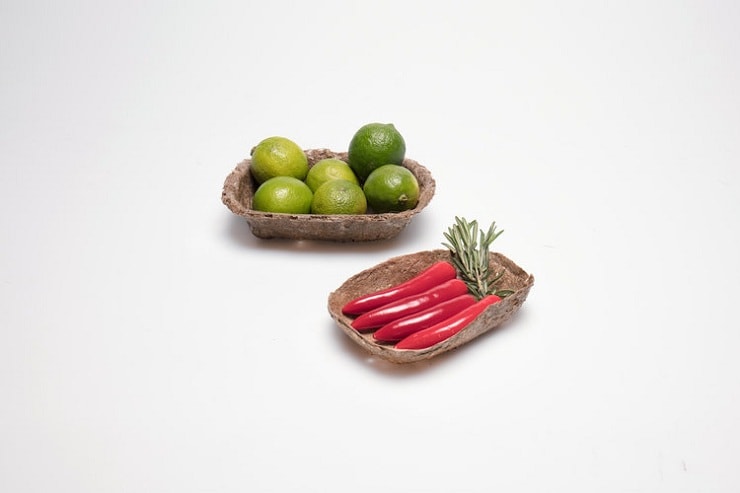 Pottinger’s design uses washed-up seagrass, although his official site states that the project is still in its development stage. The seagrass-based concept of food packaging material reduces the packaging waste as well as prolongs food-durability. Pottinger’s project partners are his college – The Royal College of Art, Microsoft Research Lab, and Tesco.

Pottinger, a German designer, says that the seagrass-based material is not only fully biodegradable, but it also has antibacterial properties to keep the packaged food fresh. 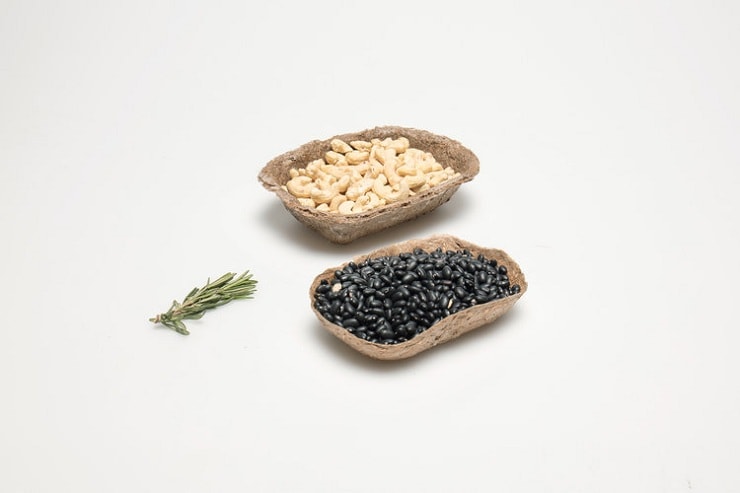 The Royal College student says that the material used is a natural waste, and that according to his research it has an extreme resistance against mould. For the packaging process, a cellulose based extract is utilized to bind the dried seagrass fiber together. The mixture is then pressed in a metal mould after which it is baked till it dries entirely.

Felix also says that he uses the seagrass fiber from the beaches of the Mediterranean Coast only; and thus there is not industrial harvesting which can harm the seagrass or any water creatures. As of now, Pottinger has created only prototype POC packaging containers.

Christy Gren
Christy Gren is an Industry Specialist Reporter at Industry Leaders Magazine she enjoys writing about Unicorns, Silicon Valley, Startups, Business Leaders and Innovators. Her articles provide an insight about the Power Players in the field of Technology, Auto, Manufacturing, and F&B.
« Oath: The Yahoo and AOL mash up by Verizon
Apple Lawsuit filed for Disabling Thousands of iPhones for a reason too Trivial »
Leave a Comment
Close

Europe’s data protection laws under the General Data Protection Regulation need to be revised to meet the post-pandemic world’s ...
4 days ago