Food prices to increase due to severe drought in the U.S. 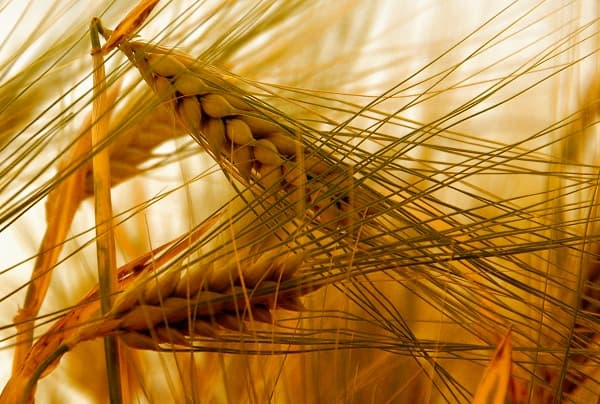 The U.S. department for agriculture has warned that is a high probability of food price increase due to a severe drought in the Midwest. More than 55 percent of the land mass in the U.S. is affected by the drought.  Torrid heat and the drought, which is said to be the worst in over 50 years, will likely have an impact on food prices.

According to sources, over 55 percent of the U.S. is in drought. The 2012 drought is believed to be the worst since 1956. Moreover 2012 is the hottest year recorded in the U.S. Corn and soybean crops have been severely affected by it, so that up to date prices of those crops have increased. The U.S. government admitted that it expected  price advances for groceries next year, including milk and meat. The situation looks dramatically, over 88 percent of the corn crop, which is the main farm export product, has been affected by the unexpectedly severe drought.

It has been stated that the price of milk, eggs and meat would increase above the normal rate of inflation.  Some experts say that prices may increase by between 3 percent and 4 percent next year. However according to the government’s forecast, prices will rise up to between 4 and 5 percent for beef in 2013,  the price advance for dairy products, pork or eggs is expected to slightly lower.

Richard Volpe, the economist of the U.S. department for agriculture, said: “The drought is really going to hit food prices next year.” He also stated that we could expect the price increase event this year. As it was spotted by Richard Volpe: ”It’s already affecting corn and soybean prices, but then it has to work its way all the way through the system into feed prices and then animal prices, then wholesale prices and then, finally, retail prices.” The situation is really catastrophic. The disaster aid has been already designated to 1,369 counties in 31 states.

Not only crops have been affected by the dry and hot weather. Also the infrastructure is harmed by the weather conditions. Runways and subway rails in Washington, nuclear power plants in Illinois, just to mention few, are affected by the heat and drought. These days Congress is being pressured to imply farm bill. However Republican leaders are reluctant to pass the act.

The predicted price increase next year is said to have a modest economic impact according to some economists. Experts believe that the price rise will not be so noticeable, because only 13 percent of American household budget is spent on food. However some economists admitted that particularly poor and unemployed consumers would definitely feel effects of the price rise. Chris G. Christopher, a senior principal economist at IHS, said: “There’s a lot of people in this country living paycheck to paycheck. This is not a good thing for them.”

Experts are more afraid of impact outside the U.S., feeling that it could be much greater than in the country, because the U.S. is a major exporter of agriculture products, including corn and soybean. The shortages in crops at home mean that there will be less supply and at the same time will be higher prices outside the U.S. Not to forget, there are also other countries affected by droughts, including Kazakhstan and Russia, which export also some agriculture products. According to the experts, countries which import substantial amount of animal crops will be mostly affected, and that shortages could also cause the price rise of meat on the global market.

Anna Domanska
Anna Domanska is an Industry Leaders Magazine author possessing wide-range of knowledge for Business News. She is an avid reader and writer of Business and CEO Magazines and a rigorous follower of Business Leaders.
« The unexpected resign of Rupert Murdoch from NI Group Ltd, NewsCorp Investments and Times Newspaper Holdings
Tata Steel at the economic crossroads »
Leave a Comment
Close