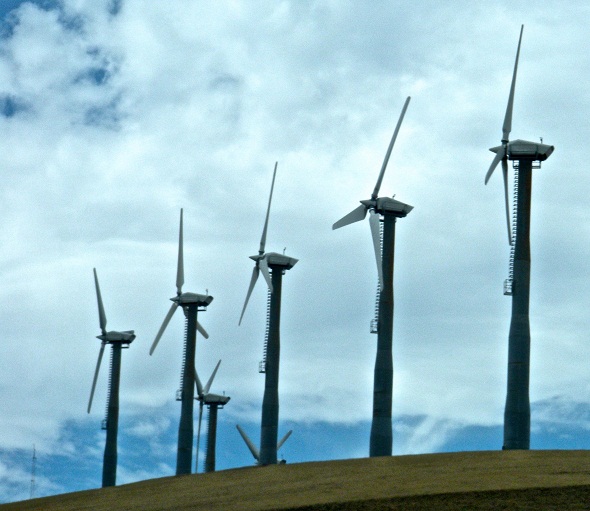 As part of the deal, both companies said that Hawaiian Electric shareholders will be given a fractional share in NextEra Energy stock

NextEra Energy Inc., North America’s largest generator of wind and solar power is acquiring Hawaiian Electric Industries Inc. (HEI), in a deal that the company sees as a proving ground for its push into clean energy.

NextEra owns one of the country’s biggest electrical utilities, Florida Power & Light Co as well as a major wind and solar energy company. The utility giant owns and operates about 17 percent of installed U.S. wind capacity, about 14 percent of installed U.S. utility-scale solar, and eight nuclear reactors. By the end of 2013, NextEra had revenues of nearly $15.1 billion, approximately 42,500 megawatts of generating capacity, and roughly about 13,900 employees in the U.S. and Canada. Hawaiian Electric supplies power to approximately 95 percent of Hawaii’s population through its electric utilities.

That’s an appreciation of nearly 19 percent to the closing price of Hawaiian Electric’s stock. In after-hours trading, shares of the company increased 15.7 percent to $32.61.

Hawaiian Electric will continue with the same name and remain based in Honolulu, and no job cuts are expected at the company for the next two years after the deal closes.

The deal is expected to close within a year and is subject to approval by regulators and Hawaiian Electric shareholders, among other conditions.

The Juno Beach, Florida based NextEra said it will honour the utility’s goal of sourcing 65% of its electricity from renewables by 2030, up from about 18% today.

Anna Domanska
Anna Domanska is an Industry Leaders Magazine author possessing wide-range of knowledge for Business News. She is an avid reader and writer of Business and CEO Magazines and a rigorous follower of Business Leaders.
« Top US CEOs see weaker economic growth in 2015
Google Introducing Redesigned Versions Of Its Products For Kids »
Leave a Comment
Close