Flagship Pioneering, the bioplatform company, and the venture capital investor in Moderna, today announced that it had raised additional funding of $2.23 billion, which brings its total funds to $3.37 billion.

Flagship re-opened its Fund VII in April to current Limited Partners and a select group of new investors to support its next generation of human health and sustainability companies.

The pharmaceutical industry is attracting a lot of investment with many early-stage companies vying to make treatments and vaccines to tackle Covid-19. 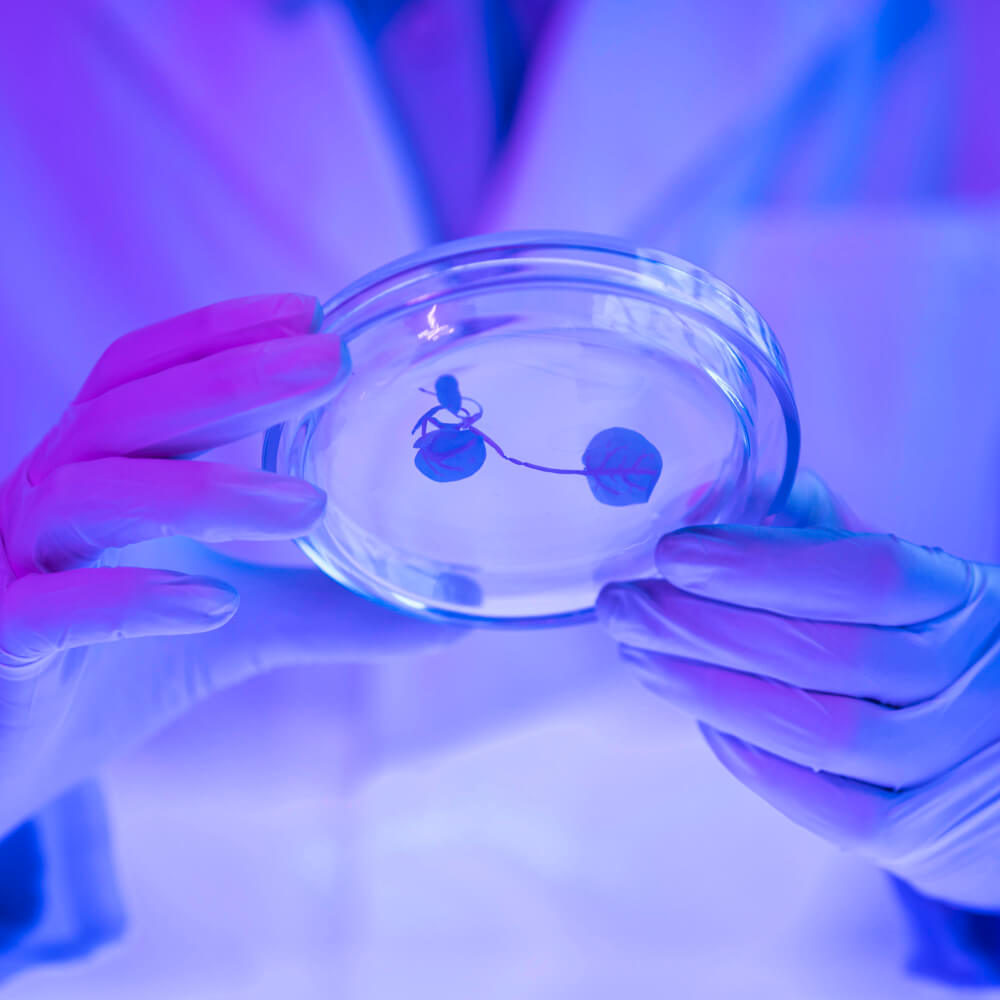 Flagship Pioneering’s modus operandi was to provide a biotech platform for building technologies that could be used in a range of illnesses rather than focusing on research on one particular disease.

Noubar Afeyan, the founder of Flagship Pioneering, said: “The expanded capital base is going to allow us to . . . conduct pioneering science, company creation and growth all under one roof.” He added, “Biotechnology is at the leading edge of technological progress, challenging us to think beyond incremental advances and take big leaps – and Flagship Pioneering is focused on actively leaping to the scientific spaces ripe for disruption.”

The company plans to use the cash over the next three years. Flagship now has an aggregate capital pool of $6.7 billion, with $14.1 billion assets under management.

The Massachusetts-based company believes in developing technologies and establishing companies in-house. Teams are built around one specific area of expertise, and then when some concrete research develops, the division is hived off to form independent companies.

“It’s not in the traditional sense of the word an investment fund . . . none of what we do comes from outside,” Afeyan, who founded Flagship in 2000, told the Financial Times. “It is dedicated to advance each and every bio platform that we invent in-house.”

Flagship established Moderna in 2010 with the aim of developing mRNA therapeutics. Moderna has sold $1.7bn worth of Covid jabs in the first three months of the year and its share price has rocketed more than 1,000 percent since the start of 2020. Afeyan said Flagship believes in “an unbounded attempt to create scientific advances coupled with product advances”. He said that developing vaccines at Moderna began by asking “if we could use a code molecule or some kind of a molecule that could instruct the body to make any drug we wanted”.

Afeyan said Flagship’s modus operandi was to provide a biotech platform for building technologies that could be used in a range of illnesses rather than focusing on research on one particular disease.

Moderna is currently carrying out phase 1 trials of its mRNA technology on HIV and flu. Afeyan said. “Underlying health conditions made this pandemic the devastation that it was because there were all these underlying health comorbidities that made it worse,” he said. “We think we’re going to see a world in the future where we’re going to be able to intervene before diseases manifest.”

Anna Domanska
Anna Domanska is an Industry Leaders Magazine author possessing wide-range of knowledge for Business News. She is an avid reader and writer of Business and CEO Magazines and a rigorous follower of Business Leaders.
« United to recall furloughed employees as travel recovers
BlackRock ETFs breach $3 trillion mark in May »
Leave a Comment
Close