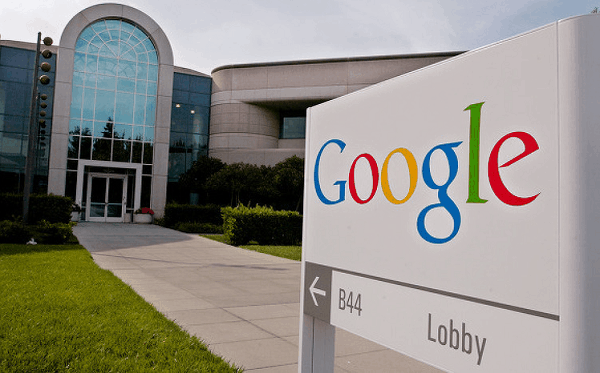 The launch of a program on the 8th of October in the UK saw the emergence of Google credit business in the business sector. The UK is the first country in the world to have the privilege obtaining the Google credit card in an effort to finance the purchases of its online advertising by means of business.

The starting of the credit business of Google will mark the beginning of a whole new front in the ongoing battle of some of the largest internet companies while they take a look at their respective balance sheets as means for their competitive advantage. It was only last week that Amazon had put its hands on the financial services when they set out making loans to some of the independent sellers who showcase their products in the market. The Google UK credit card launch goes on to show the first attempt of the company to utilize its huge reserves of cash to support the very base of the company, its search advertising business by way of subsiding the credit lines with low interest rates. The Google credit business will make its credit cards available in the US within a period of a few weeks and some of the other countries that are unspecified as yet sometime later.

The offers of the Google credit business:

The credit business of Google is set to offer to its customers credit that will range from a mere $200 to as much as $100,000 for a month. This sum of credit will be used to pay for the use of the ad words of Google by its customers. The Google credit business is supposed to place some messages next to their results in the search engines, which had made up for most of the $37 billion in the previous year as advertising revenues. According to Brent Callinicos, the treasurer for Google, the ad words are not being bought as much as required. He also added the fact that just a year ago; there was a pilot lending program that had started in the US which had led the customers to advertise a lot more.

According to the company, at the time of the Google UK credit card launch it has kept its rates of interest considerably low than the rates that are prevailing in the market on the credit cards. For both small as well as medium sized businesses the interest rate has been kept at 11.9 percent in the UK and 8.99 percent in the US.  Mr. Callinicos has asserted the fact that this measure in the Google UK credit card launch is not being done to lose money but because of the fact that they are not actually to run the credit business of Google as means to gain profit. The executives of the company are however not ruling out the fact of going in deeper in the credit business of Google thereby lending more and more products to the variable sized businesses. But they also cleared the fact that there had not yet been any plans for the Google credit business from the company.