First Facebook Startup Incubator to be Launched in Paris

Apart from being the most popular social networking domain, Facebook Inc. now aims to become the world’s biggest startup space as well. Dubbed the “Station F”, this campus is opening in April 2017 and will the venue of the first Facebook startup incubator. This campus is created by a debut entrepreneur of Paris known as Xavier Niel. The Chief Operating Officer of Facebook, Sheryl Sandberg announced on Tuesday that the company is a founding partner of this Station F campus. Facebook will place engineers on its first startup incubator who will offer workshops to entrepreneurs.

The company mainly focuses on supporting new companies who concentrate on products related to data. Through this, the company will also get to learn how to cater to small business partners with the help of these startups. Sandberg stated on the conference held at this campus that Paris is not only famous for its food, culture, and beauty, but it is also a thriving location for technology. Facebook will open up a ‘Startup Garage’ over here, which will act as an incubator for 10 to 15 startups driven on data. The company will work on a six-monthly cycle to help such startups develop their businesses further. 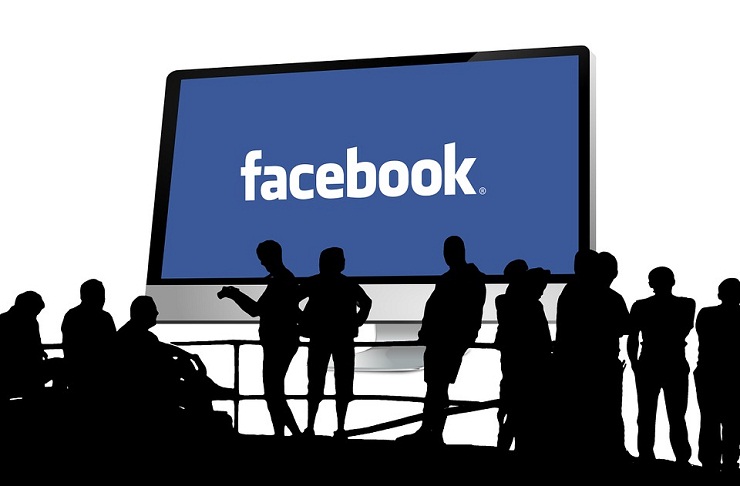 Station F is created where earlier a train station was situated that was built in 1929. The transformation took place as a result of expenditure worth $265 million. This campus has attracted numerous hacker spaces, incubators, and venture capital firms. This will take place after the two-year long renovation comes to an end. The newly designed campus can be divided into three sections. The first section consists of 3,000 desks for startups where the Facebook startup incubator might take place. The other section is an event space to hold conferences and meetings. The last section will act like a public area. It will consist of a retail zone that includes an open bar 24 hours a day and four kitchens.

The Facebook startup incubator is a multi-million euro commitment that will go on over a number of years. The Startup Garage will have 80 desks for the 10-15 startups the company selects. These selected startups will spend six months here. The benefits of this project are that startups will have one-to-one office hours. They will be a part of weekly workshops by Facebook.