The exclusive deal between Fiat Chrysler & Waymo will help Fiat to bring its technology developments into the mainstream.

Fiat Chrysler Automobiles (FCA) and Waymo recently signed an exclusive deal to build and develop self-driving commercial vehicles. Waymo, a unit of Alphabet, will collaborate with the Italian-American automaker to integrate the effective autonomous driving system, popularly known as the “Waymo Driver,” into the Ram ProMaster full-size van from Fiat Chrysler. The field of self-driving commercial vehicles is an untouched area, and experts believe they can be the first widespread utilization of autonomous technology. 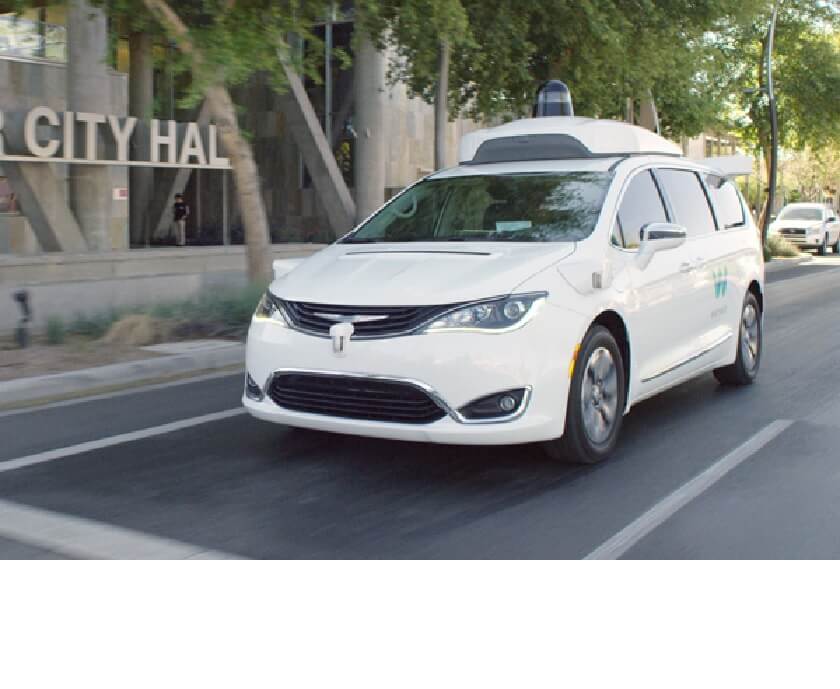 FCA tie-up: a win for Waymo

As FCA is merging with France’s PSA in a $50bn deal to create one of the world’s largest carmakers, the agreement marks a win for Waymo as it tries to bring the technology it has been building since 2009 into the mainstream. ‘Depending on the relationship with the best of technology partners the world has, we are focusing on the needs of our commercial customers by collaborating and jointly enabling self-driving for light commercial vehicles. We would start with the Ram ProMaster’, Mike Manley, FCE chief executive, stated.

The deal tie-up consists of “light commercial vehicles,” that are mostly used for commercial delivery customers. These vehicles mostly include delivery vans, large pickups as well as big vehicles like chassis cab trucks. Several automakers and techie companies have promised to venture into this field and to publicly available ride-hailing fleets. However, many like Ford Motor have started to focus on commercial delivery for initial deployments of autonomous vehicles. The autonomous vehicles don’t require dealing with passengers and can be on set routes.

Additionally, Fiat Chrysler has agreed to make Waymo its exclusive deal partner for the future “Level 4” autonomous vehicles across its global fleet. The ‘level 4’ autonomous vehicles can operate on its own without any driver supervision across diverse conditions. Waymo, earlier in a blog post, stated that the companies have “started collaborating and working together to imagine future FCA products for the movement of people and goods that are operated by the Waymo Driver.”

Fiat Chrysler, for the first time, is allowed to implement Waymo technology across its global fleet. FCA was long considered as an industry laggard for its in-house self-driving tech, though now, it has the best of technologies from Waymo to develop expensive systems.

The prestigious deal is anticipated to expand and continue with corporation Fiat Chrysler’s merging with the French automaker PSA Group into a company to be named as Stellantis. Fiat Chrysler and Waymo, however, declined to release any financial details of the deals made. Waymo’s deals and collaboration with Fiat Chrysler comes after a month after the company announced an excellent partnership with Volvo Cars Group to build a self-driving electric vehicle that is designed for ride-hailing use in June. Volvo Cars Group also agreed to make Waymo its Level 4 partner on autonomous vehicles.

Partnering with automakers has been Waymo’s strategy and positive trait for testing and developing autonomous vehicles regularly. Fiat Chrysler was the first automaker to collaborate and partner with Waymo in the year 2016. The automaker built and developed several unique versions of its Chrysler Pacifica plug-in hybrid minivan for Waymo’s testing convoy.

Waymo is one of the leaders when it comes to autonomous vehicle development and deployment. The company launched the first ride-hailing service named Waymo One, in December 2018. That service mostly operates in the Phoenix area with a few full-autonomous test cars and other vehicles that operate with trained safety drivers. Waymo also states that it operates on “business applications,” including a delivery service named Waymo Via.