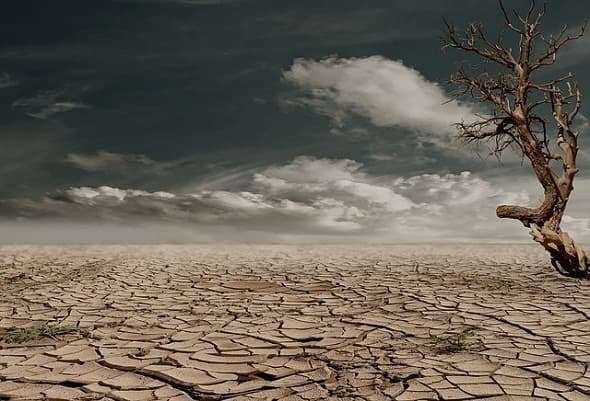 On Wednesday, Federal officials said that it is funding $150 million to shore up California’s drought projects. U.S. Secretary of Agriculture Tom Vilsack announced that the agencies’ funding continues to aid people to relive the country’s top agriculture producing state dealing with the fourth dry year.

The US Federal agencies incorporate $130 million funds that will support efforts to sustain conservation, and watershed restoration around the Sierra Nevada, as well as its surrounding forests. Usually, one third of California’s water comes from the snow on the mountains; even though, it’s almost disappeared this year. The headwaters help to provide drinking water facilities to 25 million of people in California, and irrigate farms in the agriculture-rich San Joaquin, and Sacramento valleys.

Vilsack asserted to sources on a conference call that protecting natural forests are vital elements for the nation to preserve water resource for the future. Watershed restoration incorporating expanding meadows, and cutting down forest trees help to ensure space for snow to melt into streams and rivers, and eventually natural reservoirs, and farmlands. He added that the funding could provide access to grow water-efficient wells, and pipelines, where $14 million funds will help ranchers to store drinking water for their cattle.

Another $6 million is set aside for projects helping to build drinking water facilities for rural communities. The funding of another $110 million came from President Barack Obama’s administration pledged amid this month, after the president talked to governors in seven dry states.

During the drought, many authorities are dealing with dried up wells or contaminated water supplies.