Marijuana: The Savior For Amoeba Music In Berkeley

The Federal Government has issued regulations to banks for conducting transactions with legal marijuana businesses which are licensed and regulated as the number of states legalizing the drug grows.

Colorado and Washington – became the first two states in 2012 to have approved recreational utilization of marijuana. A group in Alaska is hoping to make it the third state in the nation to do so.  Other states are expected to follow as the upsurge for a change in the law develops with growing campaigns in progress in Arizona, California and Oregon. Toting up to, 20 different states including New York, permit the use of marijuana for therapeutic purposes. 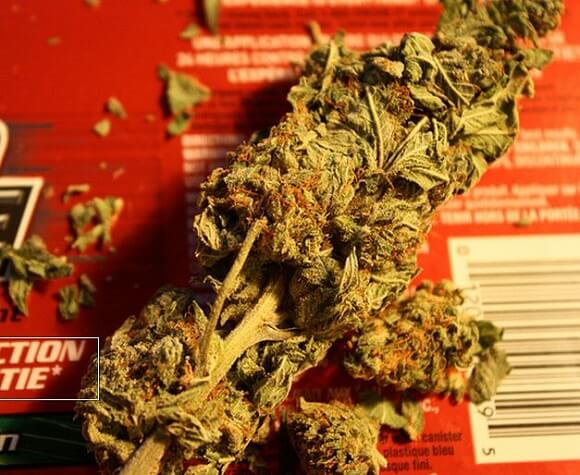 Weed sellers are left to deal in cash, leaving them vulnerable to criminals and to a growing danger of armed burglaries. To top it all, governments that allow marijuana sales expect a channel to receive taxes.

Analysts are considering a possibility that there will be enormous cash produced out of weed as legalization widens across US States. For example, ArcView, a San-Francisco investor group specializing in cannabis believes that marijuana business will grow from $2.34 billion to $10.2 billion in a not so distant future.

Regardless of this, banks have been hesitant to open accounts for growing number of marijuana-related business, dreading prosecution and assorted sanctions for helping drug racketeering. This has likewise prompted weed sellers to deal in cash, leaving them vulnerable to criminals and to a growing danger of armed burglaries. To top it all, governments that allow marijuana sales expect a channel to receive taxes.

The new regulation will permit banks to offer financial services to marijuana businesses that are in accord to the laws of the state in which they work.

Denny Eliason, a lobbyist for the Washington Banks Association stated that it will take some time before banks decide whether to take put on the new guidance. He appreciated it, calling it a good first step, but also said it sets forth a complicated process for the banks to follow – say for example, by filling suspicious activity reports designated marijuana limited in the case of business that seem to be complying with the rules and marijuana priority for those acting questionably.

The new guidance issued by the US Justice Department and Financial Crimes Enforcement Network says that criminal prosecution is not likely; also it might increase transparency in the pot business. In the meantime, they will be lawfully obliged to make timely reports to the US Treasury and be vigilant for suspicious action.