In a bid to curb the rampant increase of smartphone theft in the U.S. several senators want to impose a kill switch on all smartphones on the federal level. The proposed law called the Smartphone Theft Prevention Act might make it mandatory for every smartphone to have a remotely activated kill switch. This law will be pertinent to all smartphones sold in the US and might as well become a worldwide practice soon.

Four Democratic U.S. senators Amy Klobuchar of Minnesota, Richard Blumenthal of Connecticut, Barbara Mikulski of Maryland and Mazie Hirono of Hawaii, are leading the charge for the new bill. The senators believe that cellphone theft puts users in danger and costs consumers more $30 billion every year. They are convinced that the legislation would decrease mobile theft and help consumers protect their data if their smartphones are stolen. 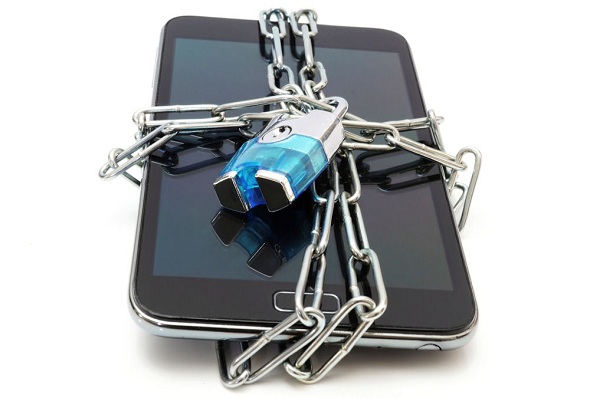 Almost 50 percent of all robberies involve a smartphone in New York City and San Francisco, while in Oakland, that number goes even higher.

The kill switch technology allows consumers to render the mobile device unusable and will essentially prevent them from being reactivated in the event of a theft. The functionality also allows owners to remotely wipe their personal data from their devices. Under the proposed bill, mobile carriers would have to include the technology free of charge. Mobile device theft has gone up rapidly in recent years. Almost 50 percent of all robberies involve a smartphone in New York City and San Francisco, while in Oakland, that number goes even higher.

Klobuchar, one of the founders of the bill says the kill switch functionality proposed in the new federal law will help the owners of mobile devices to keep their information private, and also safeguard their identity and finances thereby rendering it difficult for criminals to use a stolen smartphone.

However, some of the eminent technology companies oppose the proposed bill because they consider it as yet another government reservation on the tech industry’s potency to innovate. The cellular industry trade group CTIA is a vociferous opponent of the legislation as are most cellphone carriers. Another main concern among tech enthusiasts is that a kill switch could be activated by accident, rendering a noble person’s phone inoperable for no apparent reason. Currently there is also a lot of misgiving between the tech industry and government. Yet, most authorities impel that the kill switch technology is meant to safeguard users and not control them.

It is still not certain whether the bill will pass, but the demand for a kill switch from law enforcement officials is growing with each and every smartphone theft.