Federal Reserve officials predict that millions of Americans who have lost their jobs due to the Coronavirus Pandemic may never get them back.

“Unemployment remains historically high,” Jerome H Powell, the Federal Reserve Chairman, said during a news conference Wednesday. “My assumption is there will be a significant chunk … well into the millions of people, who don’t get to go back to their old job … and there may not be a job in that industry for them for some time.” 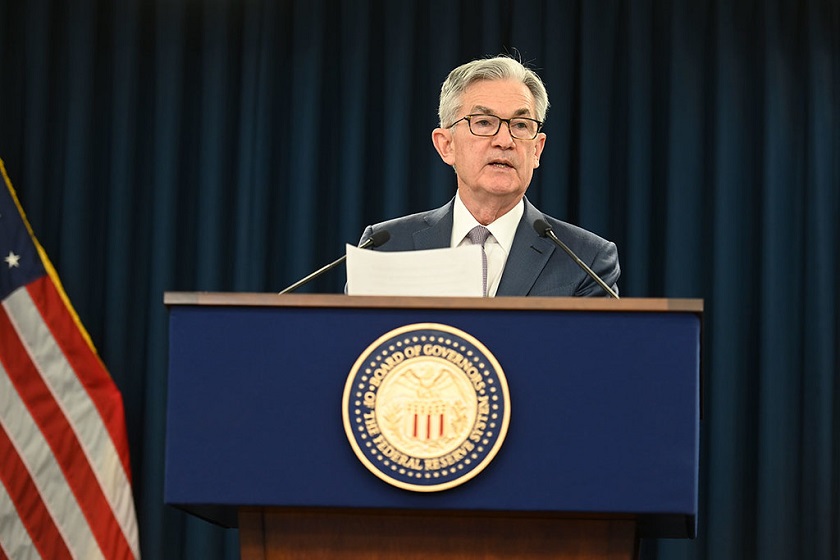 Unemployment fell to 9.3 percent by May-end, and it is predicted that it will be around 6.5 percent by the end of 2021. The Bureau of Labor Statistics’ latest news release puts the figures at 13.3 percent, and in numbers; 21.2 million people in the US are without jobs. “The unemployment rate and the number of unemployed persons are up by 9.8 percentage points and 15.2 million, respectively, since February,” the release states.

The Organization for Economic Cooperation and Development said that the global economy is going through the deepest recession since the Great Depression of the 1930s.

To pull the country out of this depression, the Fed has come up with some recovery measures. It has promised to keep interest rates at zero through 2022 if needed. It will continue its extensive bond-buying programs too. The Fed Reserve has also unveiled nine emergency lending programs in partnership with the Treasury Department. But some economists are cautioning against such pre-emptive moves. It could fuel the Fed’s balance sheet to $10 trillion, widen the recession, and deepen the economic divide between the rich and poor, the economists say.

Low-interest rates are benefitting Wall Street rather than ordinary citizens. The stock market has shown the biggest rebounds in recent times with the S&P making good all its losses of the pandemic scare and the NASDAQ tech stocks doing a bullish run, Lower interest rates are supposed to promote purchases of mortgages, cars, business loans, etc. but people need a steady income and access to this credit to qualify. Instead, the stock market is benefitting from this bonanza.

“The Fed’s response has deepened wealth inequality. They’ve produced an incredible recovery in asset prices, and most of these assets are owned by the rich and the white segment of the population,” said Mohamed A. El-Erian, chief economic adviser at Allianz to The Washington Post. “All they can say is the alternative would have been worse. 40 percent of households do not have enough cash.”

According to data available, nearly 40 percent of households do not even have $400 to cover any emergency. Any loss of income puts them in further poverty.

Jerome Powell, the Fed agency’s head, defended the recovery programs by saying that the central bank’s swift intervention helped prevent the health and economic crisis from turning into a financial panic that would have created more job losses and bankruptcies.

“Many borrowers will benefit from these [Fed] programs, as will the overall economy,” Powell said, but he noted there are limits to what the central bank can do. “Direct fiscal support may be needed. Elected officials have the power to tax and spend and to make decisions about where we, as a society, should direct our collective resources.”

Powell has continuously stressed the role of government policies in stemming any further slide in the economy.

According to him, the Federal government has to play a greater role in deciding how to help out people left out of the stimulus deal.

The ongoing protests and the continued spread of the virus have put state governments in a bigger economic and fiscal quandary. The rebound on the stock market is adding to the fallacy of an economic resurgence and the government has hit a pause button on any rigorous aid package to the state governments.

“The low end of the income spectrum really needs a Marshall Plan from the government,” said Sung Won Sohn, president of SS Economics. “The U.S. government has done a good job so far of preventing the economy from going into a depression, but going forward, we need to have a balance between economic growth and income distribution.”

The Fed and some politicians including those in the opposition want the Congress to come out with measures to benefit the maximum people and propagate a fiscal policy that narrows the divide between the rich and poor, which includes equitable taxation reforms.