The Food and Drug Administration of the US approved Biogen Inc's Aducanumab to treat Alzheimer's disease amidst the controversy of its efficacy.

The Food and Drug Administration of the US approved on Monday Biogen Inc’s Aducanumab to treat Alzheimer’s disease amidst the controversy of its efficacy.

Biogen has priced the drug at $56,000 per year, which has led to questions over the high cost of drugs in the US, the world’s largest and most profitable healthcare market. Aducanumab is the first new drug for Alzheimer’s that has secured approval in almost two decades.

The Massachusetts-based biotech group’s pricing is well above even what the market estimated. The drug was predicted to cost between $10,000 and $24000 by market watchers. The Institute for Clinical and Economic Review (ICER), a US non-profit that tries to calculate a fair price to drugs, said the treatment was worth between $2,500 and $8,300 per year based on existing evidence. 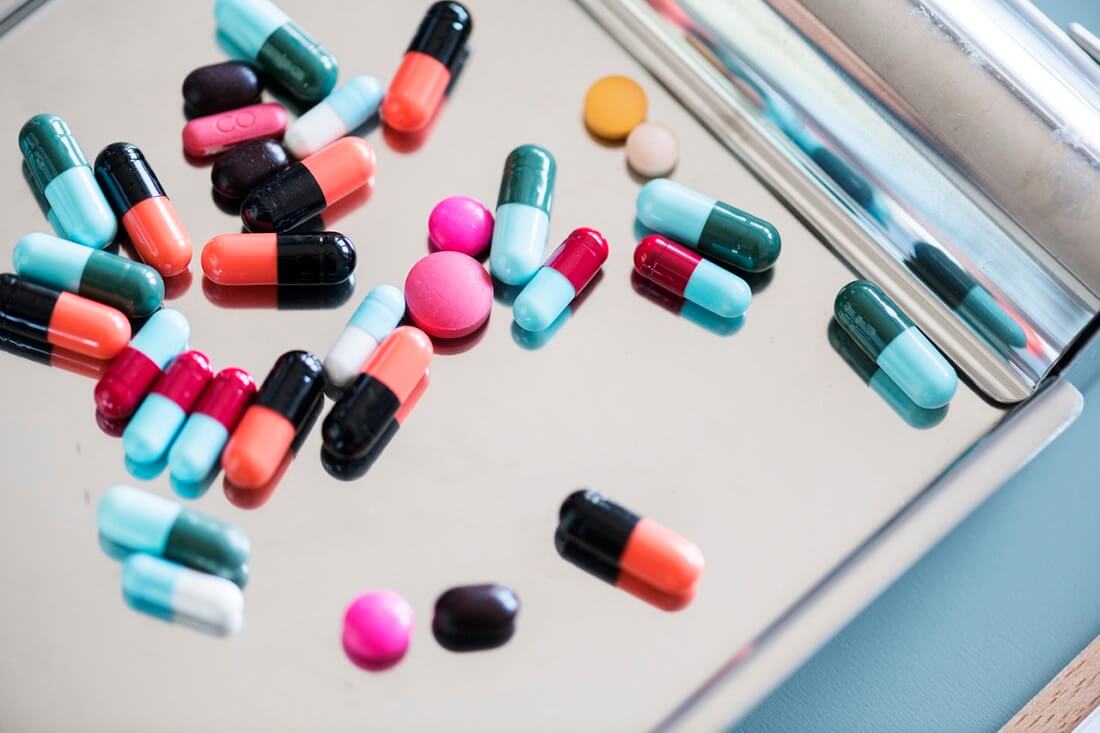 Drug pricing campaigners sharply criticized Biogen for the price fixed for the drug aducanumab. Biogen’s high pricing of its multiple sclerosis and spinal muscular atrophy medicines, along with some others, has come under scrutiny. The price of Alzheimer’s medicine has led to a bitter debate as doctors and scientists are still not convinced that it works.

Michael Carome, director of the health research group at Public Citizen, said “these costs to patients, to their families, are just not justified based upon what we know about this drug”. Carome was also critical of FDA for granting approval to the drug. A panel of scientific advisors set up by FDA to investigate the drug had opposed its approval. The drug was given a pass under the “accelerated pathway” channel that allows it to sign off on drugs in advance of conclusive clinical trial data. Carome said that the medicine’s approval was “one of the worst decisions the agency has ever made” and “eviscerates the . . . standards for approving new drugs”.

The drug was tested on only a group of patients with some mild form of the disease rather than patients suffering from the full-blown effects of Alzheimer’s. David Mitchell, founder of Patients For Affordable Drugs, said: “The people who are going to be asking for [aducanumab] are going to pay $56,000 for hope.”

The ICER said the FDA had “failed in its responsibility to protect patients and families from unproven treatments with known harms”. It was referring to reports of the brain swelling experienced by some participants in clinical trials. Aducanumab is claimed to slow down the progress of the disease in a patient. Till now, medicines available were only treating the symptoms rather than altering its progress.

The FDA said results from clinical trials of Aduhelm were mixed, but the drug was shown to reduce amyloid beta plaques (protein deposits) in the brain, which is likely to benefit patients.

“We decided that the accelerated approval pathway fits well here,” Dr. Patrizia Cavazzoni, director of the FDA’s Center for Drug Evaluation and Research, told Reuters. He added that it “allows for there being some residual uncertainty on the drug’s clinical benefits while making the drug available to patients rather than having to wait.”

“This is good news for patients with Alzheimer’s disease. We’ve not had a disease modifying therapy approved ever,” said Dr. Ronald Petersen, an Alzheimer’s disease expert at the Mayo Clinic. However, he cautioned, “This is not a cure. It’s hoped that this will slow the progression of the disease.”

Concerned agencies protesting the drug’s pricing say that the drug’s effects do not justify the pricing. At this price, Aducanumab should be able to stop the decline of the disease rather than just slowing its progress. Reshma Ramachandra, co-chair of the Drug Affordability Action Committee at Doctors for America, said: “In approving aducanumab, the FDA has made every physician’s nightmare come true of forcing patients to shoulder the burden of paying an exorbitant price for a drug with no proven benefit.”

The FDA’s decision will create a dilemma for regulators in other countries who will now have to decide on whether to follow suit or go by the evidence of its efficacy.

Olivier Wouters, assistant professor of health policy at the London School of Economics, said that if the drug is approved, then agencies that decide drug pricing in these countries will have to determine if the drug is good value for money. Wouters said European authorities would probably seek “significant price reductions if they’re even going to consider covering this product using taxpayer money”.

He advised the governments to use the resources at their disposal to grant approval to medicines that work rather than to the ones that have a dubious follow through.

Patients suffering from the disease might be desperate enough to pay the high price. The Big Pharma companies have spent fortunes trying to find a cure for the disease with no success. But critics of the drug say that it should not give false hope and enrich companies like Biogen.

Anna Domanska
Anna Domanska is an Industry Leaders Magazine author possessing wide-range of knowledge for Business News. She is an avid reader and writer of Business and CEO Magazines and a rigorous follower of Business Leaders.
« UK watchdog’s plans for big banks to draw fair compete rules draws criticism
BC Partner goes the Continuation Fund way to strike a $7bn deal »
Leave a Comment
Close