Scientists believe US FDA’s 50% efficacy guideline for approval of COVID-19 vaccines is appropriate.

The US Food and Drug Administration set forth new guidelines for future approval of COVID-19 vaccines, which say that such preventive products are required to decrease the severity of the disease by at least 50 percent.

The new FDA vaccine guidelines were released in the summer during a meeting where senators sought assurances from FDA Commissioner Stephen Hahn, National Institute of Allergy and Infectious Diseases Director Anthony Fauci, and other high-ranking health officials that the expedited approval process will not compromise the integrity of the final product.

“I want the American people to hear me when I say we will use the science and data from those trials and will ensure that our high levels of standards for safety and efficacy are met,” Hahn said during the briefing.

In May, President Donald Trump announced Operation Warp Speed a government initiative to hasten the development of a vaccine with a year. Typically vaccines take years to develop and pass all regulations to reach the market.

Gregory Poland, the director of the Mayo Vaccine Research Group, told Reuters the efficacy guidelines are standard compared to other vaccines. “They look pretty much like influenza vaccine guidelines,” Poland says. “I don’t think that’s a high bar. I think that’s a low to . . . appropriate bar for a first-generation COVID-19 vaccine.” Even the flu shot is effective in only 40 to 60% of the cases.

Peter Hotez, a vaccine expert at the Baylor College of Medicine, says, vaccine developers should aim for 70–75 percent efficacy.

In contrast, Stephen Ostroff, a former acting FDA commissioner, says the 50 percent figure is too high. Given that the virus “is rampaging through a lot of parts of the United States, I would certainly consider a vaccine with less than 50 percent efficacy,” he says. 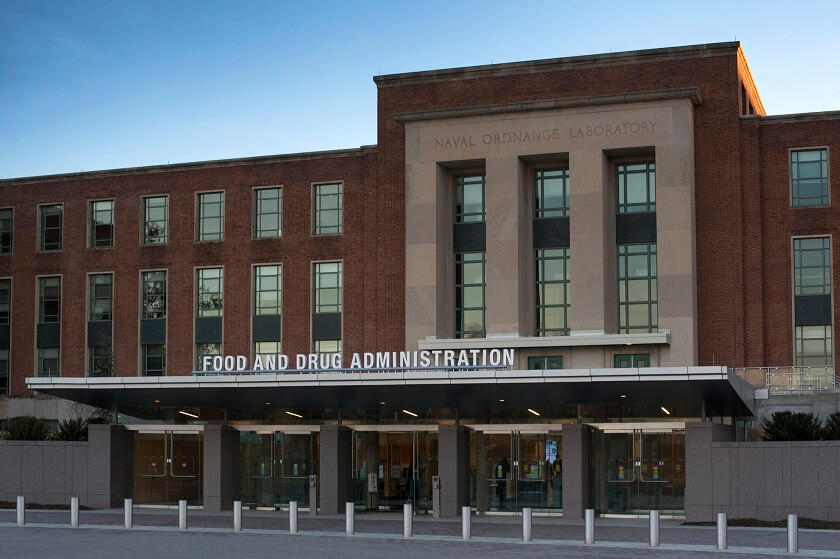 Vaccines are viewed with much distrust in the United States, with many not believing in their efficacy, and others feel that the side-effects are deadly and cause more harm. Only 45 percent of Americans get the flu shot each year, The Hill reports, Doctors say at least 75 to 80% people need to be inoculated for the vaccine to be effective.

“It is a reality. A lack of trust in authority, a lack of trust in government, and a concern about vaccines in general,” Fauci said. “We need to engage the community by boots on the ground, and particularly those populations that have not always been treated fairly by the government—minority populations, African Americans, Latinx, and Native Americans.”

Clinical trials of coronavirus vaccines underway are assessing whether the vaccines can curtail the disease and by how much. Study results also may include additional information about how vaccinated people that contact the disease are able to fight it off.

Studies will give details on gender and age response to the vaccine and also the response of people with underlying conditions.

But they say even if the first batches are not fully effective against the disease, it makes sense to immunize as some resistance will be formed and also a booster can be taken at a later date or even a better vaccine shot that comes out later.

“I would feel much better knowing that I got vaccinated and have some levels of virus-neutralizing antibody in my system,” said vaccine researcher Dr Hotez. “Even if it’s not the best vaccine, it still could prevent me from going to the hospital or worse.”

More than half of the companies that raised more than $1 billion for initial public offerings are now trading way below their listing price.
23 mins ago