5G technology will compete for cobalt supply with EVs

The Federal Communications Commission rejected by a vote of 3-2 on Tuesday to freeze the rollout of Ligado Networks’ nationwide mobile broadband network.

In May, the U.S. Commerce Department’s National Telecommunications and Information Administration filed a request with the FCC on behalf of executive branch agencies, including the Defense and Transportation departments, arguing the commission’s approval would cause “irreparable harms to federal government users” of global positioning systems (GPS).

Outgoing FCC chairman Ajit Pai stated it “imposed stringent conditions” to protect incumbent users in the band when it cleared Ligado Networks’ plan in April 2020, adding “the technical evidence in our record continues to demonstrate that the FCC made the correct decision”.

The FCC said Ligado’s deployment plans are not yet finalized and they were talking with the U.S. agencies about the network’s potential impact on government GPS systems. 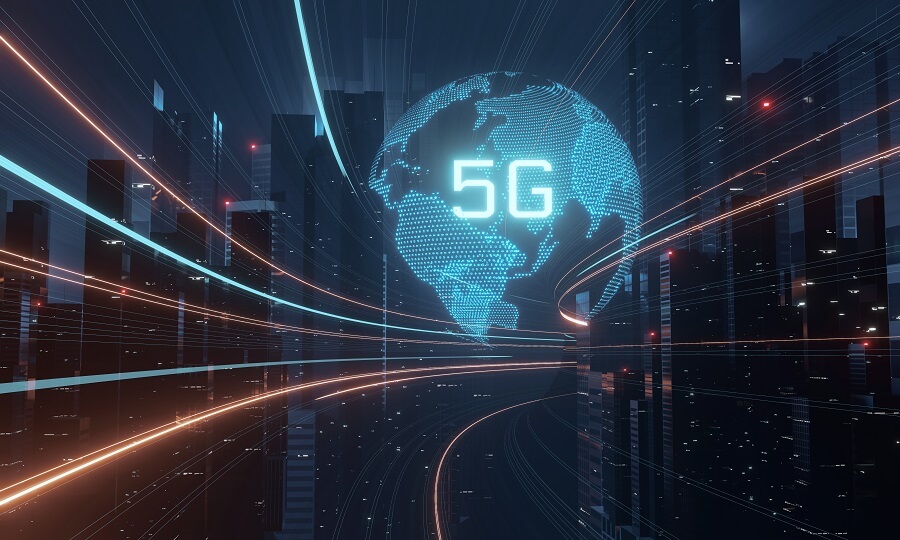 “We must continue to move forward to ensure next-generation wireless services are available, and to do so, we must put this long-underused spectrum to its best use,” Pai said in a statement. “My colleagues and I unanimously adopted the order after more than a decade of delay across several Administrations. That order imposed stringent conditions in order to protect incumbent users, including GPS services and Pentagon operations that operate outside this band, I thank all of my colleagues for voting on this order with dispatch—on the same day it was circulated—and enabling the Commission to reaffirm that order, which is in the best interest of the American people.”

The NTIA sought the FCC’s clearance in two separate petitions, one asking it to reconsider the decision and another seeking a block on Ligado Networks going ahead until the outcome of the first request was known.

The FCC noted that Ligado must give a six months’ notice to GPS manufacturers before activation, negotiate network partnership agreements, and secure $800 million in the capital markets to fund its infrastructure build-out.

FCC Commissioner Nathan Simington, who voted to reject the stay, said the agency is yet to go into the reconsideration request by all the government and private organizations but believed the bid was “unlikely to succeed on the merits”. He noted, Congress required a definitive technical review of the Ligado spectrum order by the National Academies of Sciences.

The Commission unanimously adopted its Order and Authorization in April 2020.

Ligado Networks raised $3.85 billion to fuel plans to deploy 5G services using L-band spectrum in October 2020. The company said it will use the money to integrate IoT technology into its satellite service capabilities and developing an “innovative private network solution” for the enterprise and industrial sectors.

The Wall Street Journal earlier reported that Ligado Networks was seeking fresh funding from investors to avoid filing for bankruptcy for a second time. It seems that it has amassed serious debt, which has matured as it waited for years to gain approval for L band from regulators.

Anna Domanska
Anna Domanska is an Industry Leaders Magazine author possessing wide-range of knowledge for Business News. She is an avid reader and writer of Business and CEO Magazines and a rigorous follower of Business Leaders.
« Oil prices rise on hopes of big stimulus money
‘World first’: Google threatens to disable search in Australia over proposed new law »
Leave a Comment
Close

Much like the flying car, the self-driving car has appeared frequently in sci-fi movies and TV shows. Who could forget Bruce Wayne’s favor...
13 hours ago

Europe’s data protection laws under the General Data Protection Regulation need to be revised to meet the post-pandemic world’s ...
17 hours ago