There has been a noticeable uproar in the Silicon Valley on learning about the net neutrality plan by FCC (Federal Communications Commission). Owing to the constant rebellion by the tech industry, FCC’s Chairman Ajit Pai is planning to cancel the net neutrality rules that were put down with the support of the U.S. Government. Before talking about the short-lived ceasefire between the tech industry and FCC, let us first gain insight into the ideology of the FCC Net Neutrality. Net neutrality mainly focuses on treating all kinds of web traffic in an equal manner. To implement this, the principle bars internet providers so that they are unable to discriminate against selective websites. FCC codified this set of rules in 2015 and opened up broadband providers to further regulations listed by the organization.

The FCC Net Neutrality first received its approval during Barack Obama’s presidency. But after repeated protests by dominators of the tech industry, FCC is planning to abandon its enforcement. To further discuss this decision before taking any irrational steps, Pai recently held a meeting with various broadband industry groups. This was in order to take everyone’s opinions into consideration before arriving at any conclusion. After extensive discussion, the final plan after the voting of all these broadband experts will be declared by June the latest. Pai also mentioned that another purpose of the meeting is to undo the reclassification in order to make net neutrality a voluntary prospect. 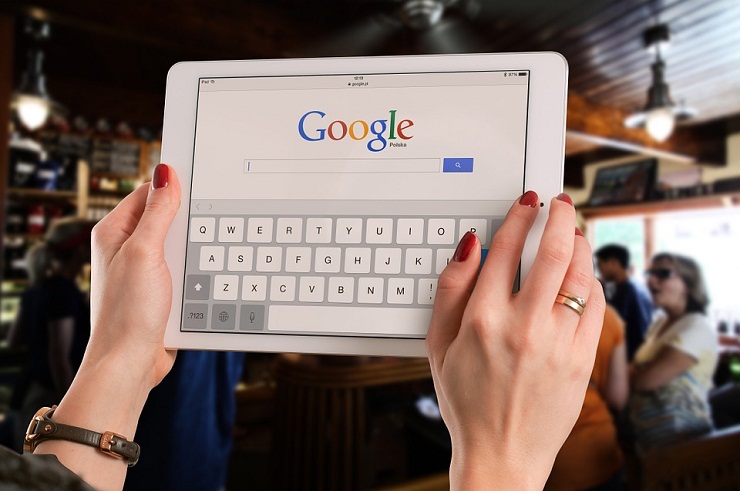 Why is the FCC Net Neutrality a huge deal?

According to the initial blueprint of the FCC Net Neutrality, internet providers had to give a written commitment that they will not slow down or even block internet traffic according to their personal preferences. There are times when internet providers slow down the speed of other competitive websites to promote the one that has a deal with the provider. Net neutrality would eradicate any such kind of discrimination. But this would also mean that upcoming websites will not get a fair advantage in the internet market. In accordance with this, internet providers showed resistance against such a step. This lead FCC to reconsider its decision taking into consideration the pros and cons of net neutrality.

After considering the principles from all angles, Pai and broadband experts have decided that it must be a voluntary decision. This means that interested internet providers must sign up for it voluntarily without the authority of a law. The hue and cry against net neutrality began as companies don’t want the government to exercise control over the internet. Experts believe that the internet is something which must be free and open to all.

Despite making net neutrality voluntary, the outrage against it hasn’t subsided as the rules still exist. With notable companies like Facebook, Google, Netflix, and Apple against it, FCC had to come up with an alternative solution. But this solution does not offer permanent relief to the companies. Internet-based companies may need to adhere to the FCC Net Neutrality rules if their internet providers sign up for it. FCC’s spokesperson has refused to comment on the same. All we can do is wait for an official announcement by the organization which might clear our doubts.

Tesla’s total revenue grew 57% YoY at $13.76 billion, as it delivered more cars and witnessed a steady growth in other parts of the business.
4 hours ago