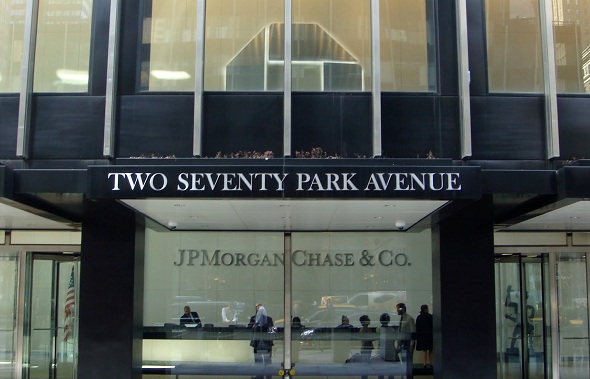 The warning comes as Home Depot Inc. and JPMorgan Chase & Co. have faced cyber attacks originating from outside.

The Federal Bureau of Investigation has issued a warning to U.S. companies regarding the mushrooming number of resentful employees taking it on them by stealing company information and in some cases even attempting to extract money from their old bosses.

“There has been an increase in computer network exploitation and disruption by disgruntled and/or former employees,” the FBI and Department of Homeland Security wrote in the computer security bulletin.

It noted that an incessant method for taking data was by utilizing cloud storage accounts as well as personal email, and that, sometimes terminated workers kept up access to the company’s system remotely. Employees use cloud storage services such as Dropbox in order to gain remote access to corporate networks and get their hands on trade secrets and other government data, resulting in several major investigations.

In recent cases, the defrauded companies experienced financial losses running $5,000 to $3 million, the agency articulated. The computer security bulletin didn’t shed light on the names of affected companies recently affected other than financial institutions or any specific cases that it has come across.

“Additionally, multiple incidents were reported in which disgruntled or former employees attempted to extort their employer for financial gain by modifying and restricting access to company websites, disabling content management system functions, and conducting distributed denial of service attacks,” the agencies added.

The warning comes as Home Depot Inc. and JPMorgan Chase & Co. have faced cyber attacks originating from outside which demonstrate that organizations need to be alert to insider dangers.

“While corporations devote significant resources to protecting against external threats, managers must also remain aware of the potential damage that can be caused from within by employees intent on causing harm to network systems,” an FBI spokesman, Joshua Campbell, said in a statement. The hacking likewise can give an individual a competitive advantage at his/her new organization, the notice added.

Such hack attacks can result in an organization’s site to be blocked off to regular clients. To decrease the danger, the government report advised organizations to rapidly end terminated employees’ access to computer systems, and change administrative passwords after the departure of IT staff.