The inception of the unit comes after the DOJ arrested and charged a New York couple earlier in February for laundering $4.5 billion in stolen cryptocurrency funds.

FBI alert: Banks could lose millions of dollars in a major ATM scam

The Department of Justice (DOJ) announced on Thursday, Feb. 17, that the Federal Bureau of Investigation (FBI) will be doubling down on its efforts to tackle growing cryptocurrency crimes with the formation of a new team.

The division called the Virtual Asset Exploitation Unit (VAXU) will include crypto security experts who conduct blockchain analysis to track and seize digital assets associated with illegal activity. The unit will also innovate its own crypto tools to safeguard against future cyber threats.

Since the inception of digital currencies, the department has been at the forefront of investigating and prosecuting offenses involving digital currency, Choi said in a statement. The NCET will play a critical role in ensuring that, as the technology surrounding digital assets grows and advances, the department’s efforts to prevent their unlawful abuse by criminals of all types accelerate and extend. 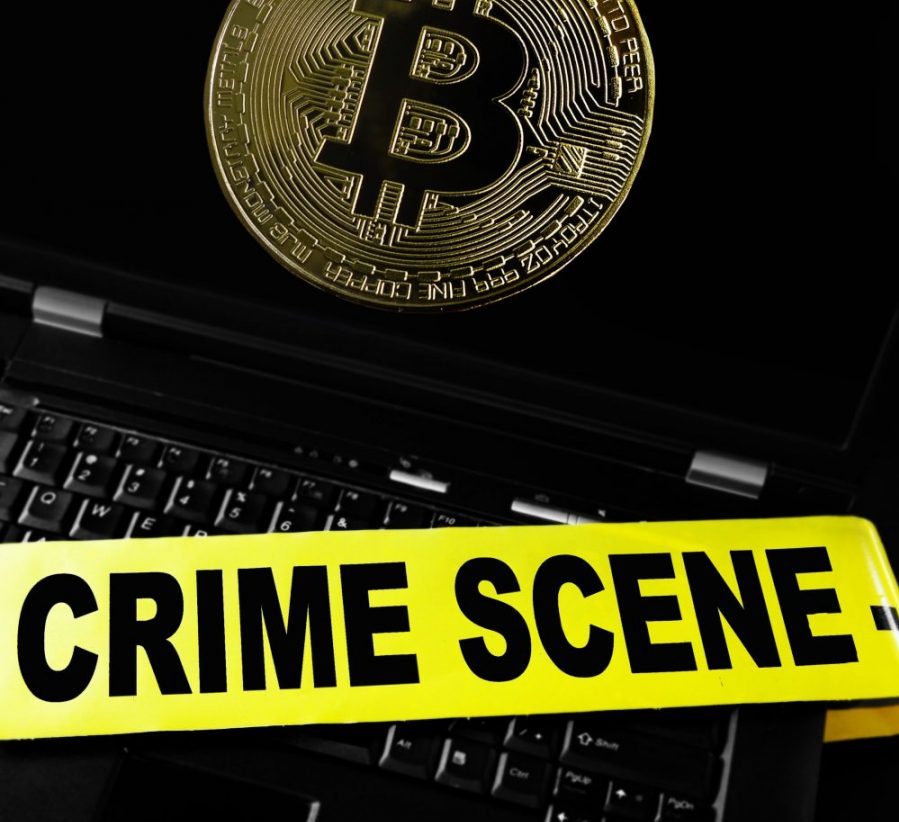 The DOJ and the NCET will work closely to investigate cryptocurrency-related crimes.

The inception of the unit comes after the DOJ arrested and charged a New York couple earlier in February for laundering $4.5 billion in stolen cryptocurrency funds. Law enforcement officials seized $3.6 billion of the stolen funds in what US Deputy Attorney General Lisa Monaco called “the department’s largest financial seizure ever.”

The arrests and money seizure was the DOJ’s first since launching its own crypto enforcement unit at the end of last year, comprising of a dozen anti-money laundering (AML) and cybercrime experts.

The DOJ and the NCET will work closely to investigate cryptocurrency-related crimes. Ransomware and digital extortion, like many other cryptocurrency-fueled crimes, only work if the bad guys get paid, which means the NCET will have to disrupt their economic model. The currency may be virtual, but the message to businesses is clear: if you report to the FBI, it can track the money and not just assist you, but hopefully avoid the next victim.

According to blockchain analysis company Chainanalysis Inc., criminals held $11 billion worth of funds with known unlawful sources at the end of 2021, up from $3 billion at the end of 2020. Monaco said that the FBI is currently investigating over 100 different ransomware variants and targeting hackers suspected of causing significant losses to victims.

The FBI’s new Virtual Asset Exploitation Unit will be comprised of cryptocurrency experts who will assist in providing analysis, support and training within the FBI. According to the department, the team will also innovate its cryptocurrency tools to stay ahead of new threats.