Your Favorite Chocolate Bar may Shrink in Size by 20 Percent

While chocolate satisfies the cravings for sweet-tooth, the sugar components in it also increase the risk of problems like diabetes and obesity. The PHE (Public Health England) wants that by 2020, companies should cut down sugar levels by 20 percent; keeping in mind the increasing awareness towards child-obesity. It will publish a child-obesity report, to expose companies that don’t meet the targeted sugar levels; ahead of which many brands have taken considerable steps regarding the same.

To meet the sugar levels of PHE, many big chocolate manufacturers are slashing down the size of their products itself; by around 20 percent. Reports on Sunday Times, state that to avoid being mentioned in the PHE report, big brands like Mondelez and Mars could be changing their products.

Nestle is also not behind, as it works on cutting down sugar levels by 10 percent in its chocolate bars. It says that it will lessen the amount of sugar levels; in bars like KitKat, Smarties, Yorkie, Milkybar, and Aero; without changing its taste.

Nestle, rather than slashing down the size of its chocolate bars; has been evaluating other options to effectively lessen the sugar levels. Just in February, the Vevey, Switzerland company; mentioned that sugar content can be significantly reduced with the help of advanced technologies; by re-formulating the recipe, or by substituting the ingredients. 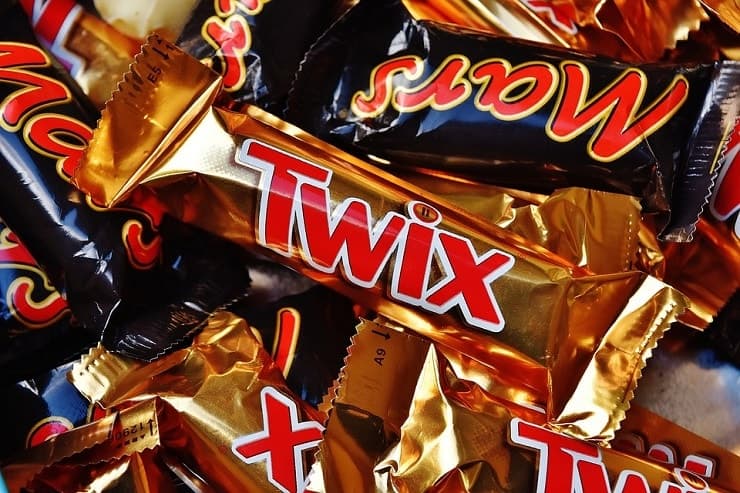 It plans to add more amounts of cocoa and milk to its new KitKats; as a part of its strategy to reduce sugar content, ahead of PHE report. Nestlé’s KitKat was released during 1936, whose formulation base was cocoa and milk. An updated version of KitKat will slash down 10 percent of sugar content; to make it ‘Healthier’. The new KitKats’ with almost 33 percent extra milk and cocoa; will be in stores by somewhere around next week, in the U.K.  The updated package of KitKat reads – ‘Extra Milk and Cocoa’. 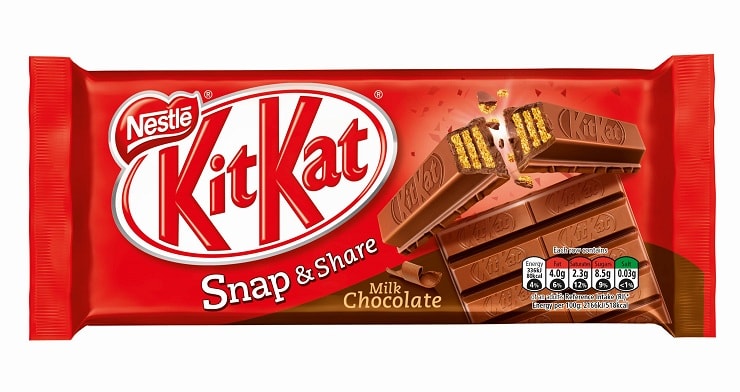 A spokesperson from the company expressed that it is dangerous for chocolate manufacturers to change the recipes; which is why Nestle has done vital tests, to make sure that new KitKats’ taste remains the same. The chocolate manufacturer also claims that its secret method can alter the sugar crystals using natural components; making it even a smaller amount taste sweeter. To which, PHE commented that this sends across a message of possibility in sugar level reduction.

According to Dailymail, U.K.; the Chairwoman and Chief Executive of Nestle U.K. and Ireland; Fiona Kendrick, said that she is confident for KitKat’s new recipe. Kendrick also mentioned that this way Nestle can have a significant impact on the public health.

It is also expected that this reduction will result in the removal of 7,500 tons of sugar by 2018. Not only that; during the era of 90s’, a bar of Mars used to weigh 65gms, which now weighs only about 50gms. Over the years, companies have cut down the size of their bars; to stick to the original tastes.

Reportedly, PHE will measure the average sugar content per 100gms for each product; as well as highlight the products having high levels. Which is why, not only Nestle, but Mars and Mondelez (the company owing Cadbury); are also planning to reduce sugar levels. These two companies, hesitant to compromise on the taste, will cut down sugar contents by decreasing the size of their products by almost 20 percent.

With companies slashing down sugar levels, and sizes; it remains unsure if these chocolate manufacturers are going to reduce the prices of the chocolates.

Christy Gren
Christy Gren is an Industry Specialist Reporter at Industry Leaders Magazine she enjoys writing about Unicorns, Silicon Valley, Startups, Business Leaders and Innovators. Her articles provide an insight about the Power Players in the field of Technology, Auto, Manufacturing, and F&B.
« Billionaire Founder and CEO of Fosun International Liang Xinjun steps down
U.S. Losing To China In The Race For Smart Cities »
Leave a Comment
Close