The deal comes as fast-food outlets see a surge in demand for food deliveries to their homes, as lockdown orders due to the pandemic kept restaurant goes away from eating out.

Fatburger owner Fat Brands announced on Thursday it would buy burger chain Johnny Rockets, an affiliate of private equity firm Sun Capital Partners, for $25 million. With the acquisition of Johnny Rockets, Fat Brands will widen its holdings to about 700 locations across nine chains when the deal is completed next month.

The deal comes as fast-food outlets see a surge in demand for food deliveries to their homes, as lockdown orders due to the pandemic kept restaurant goes away from eating out.

Johnny Rockets was founded in 1986 with its first location on Melrose Avenue in Los Angeles. It got popular for its 1950s diner-style décor, hand-spun ice-cream shakes and freshly-made burgers. 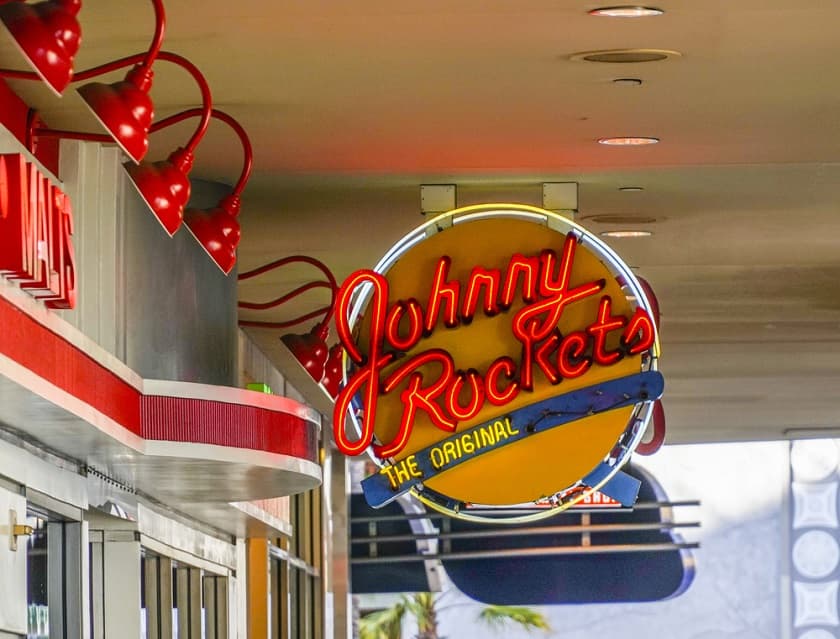 Impact of Pandemic on Restaurants

According to data from Yelp, the number of permanent closures restaurants which ran on thin margins is increasing at an alarming rate. The review site’s Local Economic Impact Report, released Wednesday shows that 60 percent of the restaurants that temporarily closed due to the COVID-19 crisis have since closed for good.

There were a total of 26, 160 restaurant closures on Yelp as of July 10, and 15,770 of those have made the decision permanent, according to Yelp.

Chefs, bartenders, general managers, owners and diners have attempted to raise their voices to get government aid for the restaurant sector. Restaurants across the nation are expected to operate with restrictions as a result of the coronavirus epidemic. Many have now expanded to outdoor seating or expanded takeout operations in order to make up for the sales lost in dining rooms.

Many restaurants are now starting to recover parts of the sales lost due to the epidemic. Wiederhorn said the acquisition of Johnny Rockets reflects his expectation that people will flock back to casual-dining chains after the epidemic subsides. According to him, sales have already soared in some markets due to outdoor seating and delivery.

“If working from home becomes a bigger component of daily life that just adds to the demand to be able to socialize in some way,” he said in an interview.

Anna Domanska
Anna Domanska is an Industry Leaders Magazine author possessing wide-range of knowledge for Business News. She is an avid reader and writer of Business and CEO Magazines and a rigorous follower of Business Leaders.
« US signs agreement to pay Moderna $1.5 billion for 100 million doses of vaccine
Qiagen-Thermo Fisher deal fails to raise required shares and lapses »
Leave a Comment
Close