Renowned female CEOs redefine success as they strive to make the glass ceiling a thing of the past.

While the world reeled from the effects of a pandemic, the year 2020 also saw the mettle of women in top leadership positions. If anything, famous female CEOs have shown the world that a crisis is not to be wasted and put their skills to good use, from reforming and restructuring to promoting diversity.

In her 2010 TED Talk, Facebook COO Sheryl Sandberg spoke of her dream, “A truly equal world would be one where women ran half our countries and companies and men ran half our homes.” A decade down the line, we seem to be getting closer to realizing that dream. These female CEOs are blazing their own trails as they use the power and privilege accorded to them to build a better future that guarantees profits and diversity. They continue to redefine the norms that dictate what it means to be a successful female entrepreneur with their work ethic. Although the list of successful female entrepreneurs in the world is exhaustive, let us take a look at the top 10 change-makers. 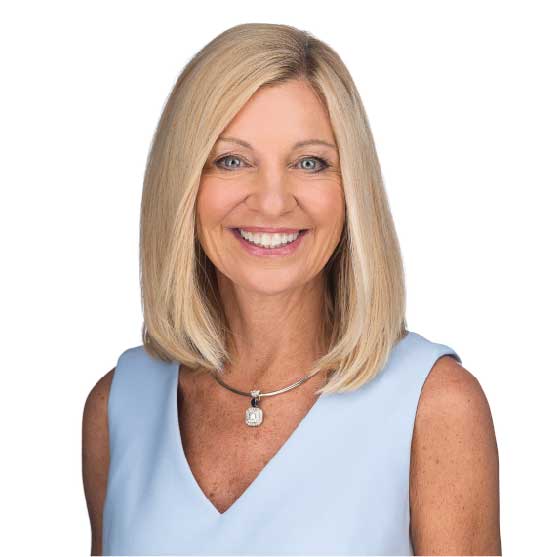 On 1 February 2021, when Karen Lynch became the CEO of CVS Health, America’s biggest health care provider, during a pandemic, she hit the ground running. Firstly, she made CVS a hub for vaccines and tests, drawing in more people and eventually, with the revenue, Wall Street’s attention as well. Her aim is to make CVS Health accessible to the average American and use its network of pharmacies to be the leader in primary care. 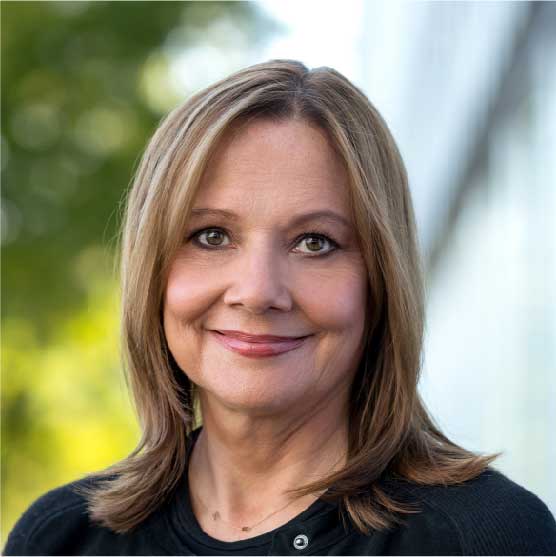 Mary has consistently featured in lists of the world’s most powerful women in business after taking over as CEO in January 2014. She steered GM into adopting driverless and electric-powered cars and was instrumental in the release of the electric Chevy Bolt EV. She also serves on the board of Disney. 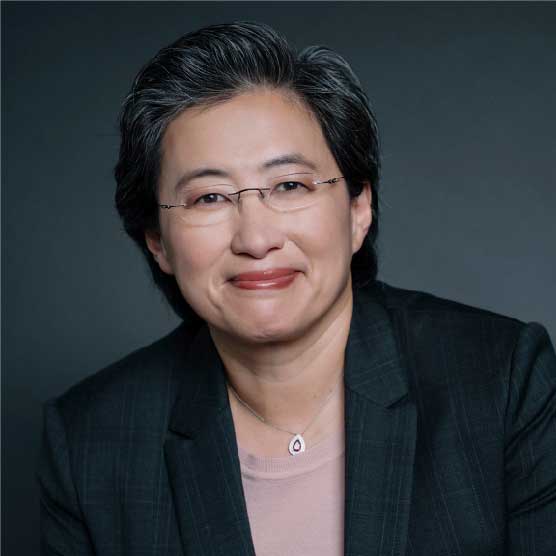 Taiwanese-American electrical engineer Lisa serves as the CEO of Advanced Micro Devices. Their products are essential to devices built by companies like Apple, Microsoft, Samsung, and Sony. She is one of the successful women in business, amassing awards for her business acumen, and recently became the first woman to win the IEEE Robert Noyce Medal in 2021 cementing her place amongst powerful female CEOs.

Revathi is a passionate advocate for women in STEM fields and uses her position to encourage diversity and inclusion in these sectors. An Indian-American, she is the CEO of Flex, formerly Flextronics, an electronics contract manufacturer. Before taking up the mantle at Flex, she worked as the COO of Eaton.

Safra started her career in banking after acquiring a degree in law. She spearheaded Oracle’s acquisition of its rival, PeopleSoft. She continued to climb greater heights and became a joint CEO of Oracle with Mark Hurd in 2014. After Mark’s passing in 2019, she retained the position as the sole CEO. 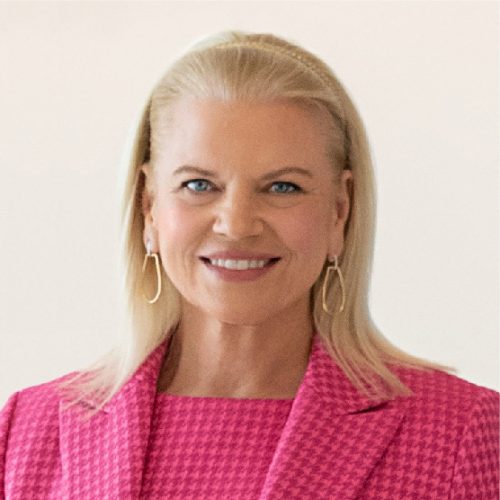 The eldest of five, Ginni started shouldering responsibilities at a young age. She worked multiple jobs to fund her education and graduated from Northwestern University. After acquiring the consulting arm of PricewaterhouseCoopers, Ginni continued to rise through the ranks and was made CEO in 2012.

Rosalind took charge of Walgreens in March 2021, becoming one of the only two African American women CEOs running a Fortune 500 company. She fiercely promotes diversity and during her tenure as COO of Starbucks, she implemented trainings and policies to raise awareness. She has also been named in the 2021 Forbes 50 Over 50 leaders list.

In 1999, when Citigroup executive Michael Klein heard Jane promoting her book, Race for the World: Strategies to Build a Great Global Firm, he urged her to join Citi while she was still with McKinsey & company. Jane finally took up his offer in 2004 and later became the CEO of Citi Private Bank in 2009 before taking the helm of Citigroup, the world’s most global bank, in Feb 2021.

An oil and gas industry veteran Catherine joined the European giant Engie group in January 2021 as CEO. With an aim to expand their renewables and clean energy offerings, she has set about simplifying and restructuring the company’s business units. Before Engie, she served as the president of Schlumberger.

Indonesian oil and natural gas corporation PT Pertamina has been headed by Nicke Widyawati since 2018. Although global volatility and the pandemic affected their profits, Nicke has proved her mettle by helping the company recover in the first semester of 2021. She is focused on energy transition and decarbonization and also supports Indonesia’s efforts to build clean energy for the future.

The Co-CEO of Ping An Insurance (Group) Company of China, Jessica is a force to be reckoned with. She strives to achieve a balance in gender ratios and under her leadership, Ping An’s workforce consists of almost 50% women. After joining the group in 2013, she advocated for inclusivity and better use of technology, further propelling her rise to the top. 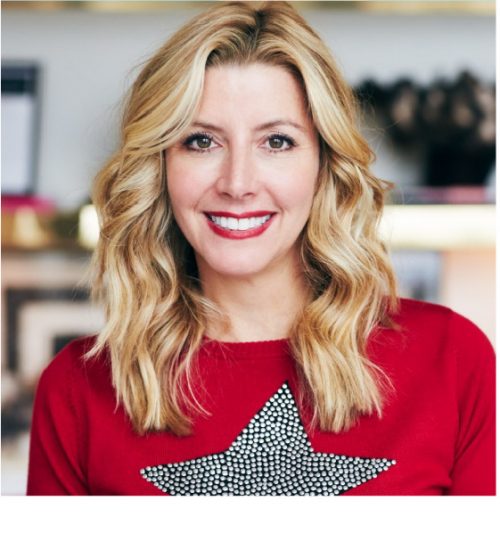 Taking inspiration from her own struggles and those of women across the world, Sara launched her own intimate apparel company, Spanx, in 2000, from her own apartment. She is one of the most famous female entrepreneurs in the world and her products are sold in over 50 countries. She has been the CEO since 2016 and is a self-made billionaire.

Anna Domanska
Anna Domanska is an Industry Leaders Magazine author possessing wide-range of knowledge for Business News. She is an avid reader and writer of Business and CEO Magazines and a rigorous follower of Business Leaders.
« Rising Stars: Denise Cesare on the Swimsuit Liberation Movement
The 10 Most Powerful Luxury Brands in the World »
Leave a Comment
Close