Factory Slump Proves Recession Not Over So Soon 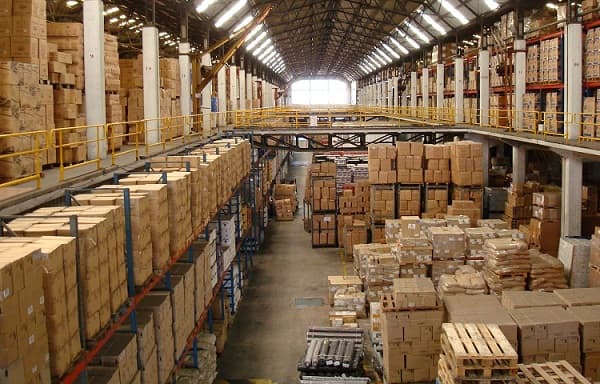 A review carried out by purchasing supervisors on Wednesday proved that the manufacturing sector in England had witnessed its quickest rate of shrinkage in July after a period of over three years. This piece of news dealt a harsh blow to hopes that the nation was soon going to get over recession.

The incident, though quite disappointing, backs up the notion that the Bank of England is likely to provide more stimulus as soon as its existing 50 billion pound policy to purchase government bonds with the help of recently created cash is terminated till November. It has also given rise to the assumption that the central bank will probably improve its agenda on Thursday at the time its August policy conference comes to a conclusion.

Magnitude of the Slump

The nation of Britain had to come face to face with recession for the second time in a period of just four years at about the same time the new year began its course, and the financial system saw a further drop by almost 0.7 percent in the months leading from April to June. The contraction of the economy has been attributed to the cuts made by the government on spending, the ongoing turmoil in the euro zone, bad weather conditions and an additional public holiday.

A considerable number of economists have taken the fact into consideration that a portion of the production which was lost will most likely be regained in the third quarter of the financial year. However, the sharp drop in Markit/CIPS Manufacturing PMI or Purchasing Managers’ Index’s drop in the month of June gives rise to the danger of an added contraction. The index fell from 45.4 to reach 48.4 which happens to be the minimal reading since May of 2009 and is some distance away from the 50 mark which is used to separate growth from reduction. The level of reading proved to be grimmer than the forecast made by a few of the most cynical economists

Impact of the Slump and Countermeasures

The weak nature of the review led to a two-week low in the value of the sterling when compared to the euro and maintained gilts which happened to do better than their German counterpart. This is ultimately going to lead to an increased pressure on the Bank to slash Bank Rate and the government has by now understood that it needs to balance all its hopes on the upcoming Funding for Lending policy.

However, it is not advisable for a borrower in the United Kingdom to essentially want to stretch the credit limit in perspective of the present state of the economy. On Wednesday, the government’s method to get credit to start its way through the financial system of the nation officially began.

A number of business lobby organizations commended the plans which are aiming to increase the number of people availing loans. But several economists have issued a warning against putting high hopes on the system. Some retailers, however, have made good use of the recession to increase their sales significantly.