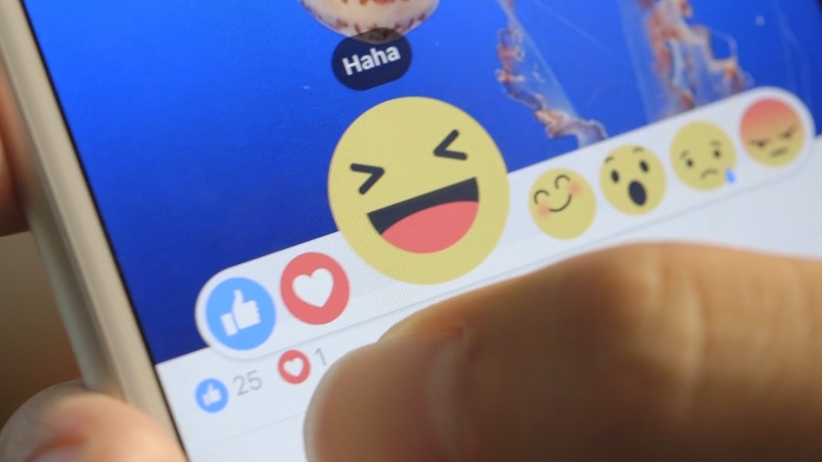 Last year, it was reported that Facebook was creating a new feature called Reactions. The company recently confirmed that it was working on this new feature and will introduce it gradually if it receives a positive response from its users.

During a discussion among the Facebook team, Chris Cox came up with an idea that shocked everyone, “We need to do something about the like button” he said. This was a drastic change, as the like button is like the engine of the “big blue app”, it is the most recognized symbol universally. Almost 1.6 billion users of Facebook click this button 6 billion times in a day. The number of clicks on this button affects billions of dollars in advertising. Brands and individuals post things on Facebook with an optimism to get maximum likes.

Likes drive the path of social activity. It also suggests Facebook on what to display on News Feed based on popularity or the posts that get the most likes. However, this button may sometimes create misconceptions. For instance, someone announces her divorce on Facebook, clicking like on their post might be misconstrued when you are only trying to show some empathy.

This feature is right at the heart of Facebook, and changing it is like Coca-Cola messing with its secret recipe. So, any changes made should be such that it does not degrade the experience in any manner. The obvious alternative of including a “dislike” button is no good, as it will drill too much negativity.

When Cox asked Mark Zuckerberg about changing the “Like” button, Zuckerberg says, “Go for it. Good Luck. That’s a hard one.” In next few weeks, Facebook will introduce its new feature called Reactions. This new feature will allow users to choose from a range of emojis including the default thumbs-up. Collecting the popular responses, Facebook has narrowed down the emojis to include into this feature to five: Love, Angry, Sad, Wow, and haha. Lately, “Yay” was removed from the feature as it is not understood globally.

This feature will adorn the Like button, instead of replacing it. Whenever a user will hold down on the thumbs-up symbol, five emojis will be displayed to choose from, so that the design of Facebook remains the same.

Facebook will thus change their News Feed algorithm based on this new feature. This will create the universal vocabulary that will allow users to express emotions as their go through their feed.

Christy Gren
Christy Gren is an Industry Specialist Reporter at Industry Leaders Magazine; she enjoys writing about Unicorns, Silicon Valley, Startups, Business Leaders and Innovators. Her articles provide an insight about the Power Players in the field of Technology, Auto, Manufacturing, and F&B.
« Powerful Marketing Strategies at Play behind the Oculus
Must-read Books on Business and Productivity »
Leave a Comment
Close

Since last December, the Apple car project called Titan has been generating much interest with speculations surrounding design manufacturing...
11 hours ago